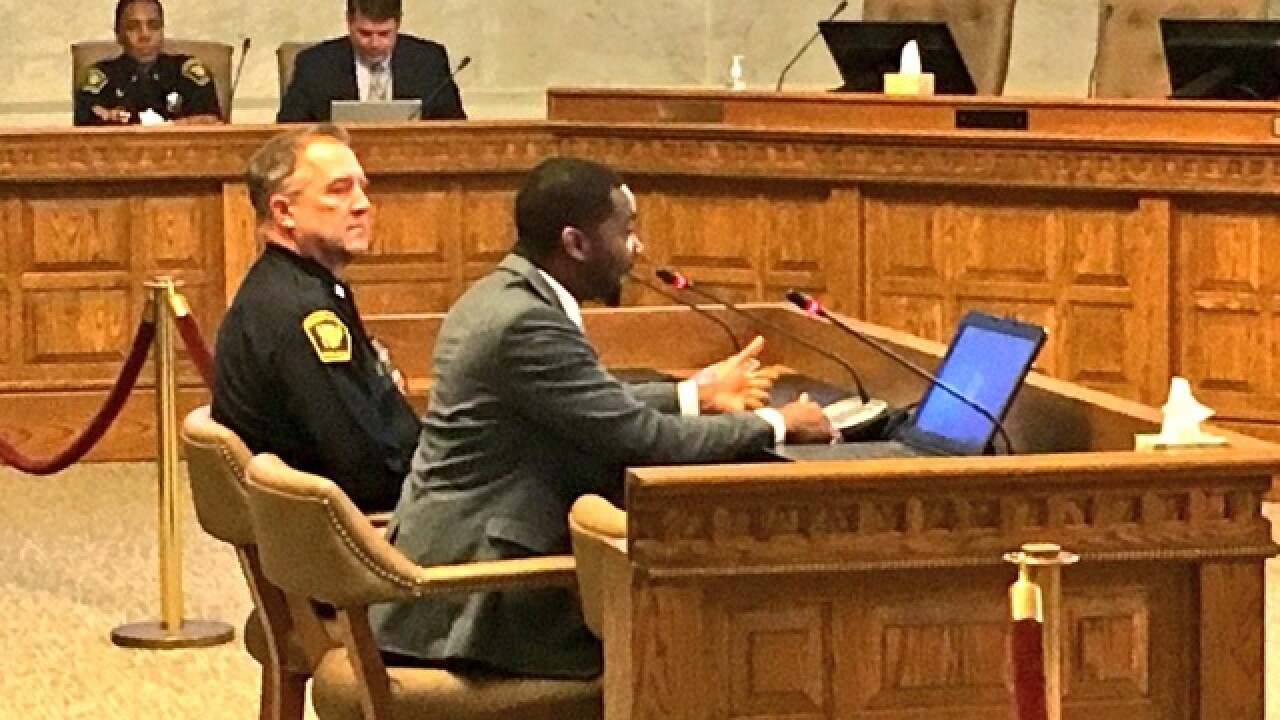 CINCINNATI -- Cincinnati City Council members voted Tuesday to send hundreds of thousands of dollars to the city's long-troubled 911 center, though some questioned if that extra money would get to the root of problems there.

Acting City Manager Patrick Duhaney proposed shifting $454,500 from the Buildings and Inspections Department and shift it to the Emergency Communications Center. The money would let the center hire 11 more people, add new technology and spend $151,000 on office enhancements such as painting and new furniture.

Through the end of the next fiscal year, which begins in July, the new funding amounts to about $1.4 million. Council members voted 9-0 to approve Duhaney's plan at a special joint meeting of the Law and Public Safety Committee and the Budget and Finance Committee.

Retaining employees is a problem at 911 centers nationwide. It's a high-stress job as call takers and dispatchers deal with life-or-death situations.

The call center has consistently been short at least 11 call center jobs for the last year, city records show. Duhaney said opening up more positions will help narrow that gap and enable the call center to "continually and always be hiring to combat attrition and burnout."

And, as council faces a multimillion deficit, Councilman Chris Seelbach again wondered why the city isn't considering merging its 911 and dispatch operation with Hamilton County, noting troubles have persisted through several city administrations. He admitted the idea may be politically unpopular.

"It doesn't matter to me because I'm never running for office again, likely," Seelbach said.

Assistant Fire Chief Anson Turley voiced concern that a merger would lead to lower-quality service. The current setup allows the center to tailor its operations to the city's police and fire departments; if merged with other communities, he worried that wouldn't be possible.

Councilman David Mann reminded his colleagues that Duhaney would be back Monday with an even broader plan.

"I don't think we're assuming this solves all problems. It's just the beginning. This is the low-hanging fruit," Mann said.

At last week's meeting, Assistant Police Chief Teresa Theetge told council members that the 911 center has "made tremendous strides" to give its employees a better work environment.

The retention rate there is 70 percent, compared to a national average of 50 percent. Still, half of the center's workers have five years or less tenure with the city.

Improved working conditions will help with that, Gramke said -- like better chairs for the staff who work 12- hour days sitting at a computer.

Gramke also said staffing has improved over the past year, which eliminated the need for mandatory overtime. That was a big factor affecting morale, he said.