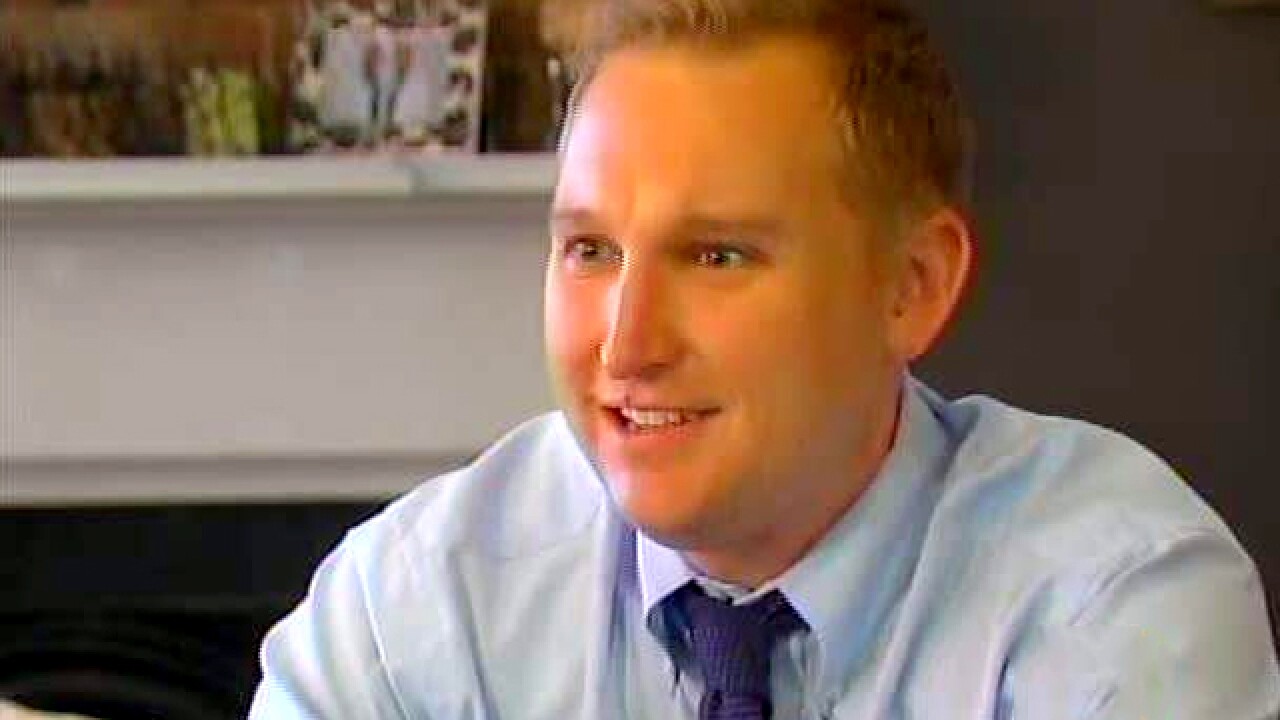 Copyright 2013 Scripps Media, Inc. All rights reserved. This material may not be published, broadcast, rewritten, or redistributed.
WCPO
Chris Seelbach

CINCINNATI -- Some Cincinnati officials are calling for the city's 911 system to be merged with Hamilton County's emergency call center after first responders were unable to locate a 16-year-old who died in a minivan in a school parking lot.

City Councilmember Chris Seelbach said Thursday that he will introduce legislation to begin a process to merge the city and county 911 call centers.

"It's past time to solve this once and for all," Seelbach said in a written statement. "Lives are at stake, and we can't let the ego of anyone or any organization prevent this from happening."

Kyle Plush was found dead in a minivan near Seven Hills School Tuesday night. He had called 911 twice hours earlier, but police and a deputy were unable to find him. Police Chief Eliot Isaac said that the second 911 operator who took a call from Plush failed to pass on information about the vehicle's make, model and color that he told her.

Mayor John Cranley said there have been problems at the 911 center for years, but that he was told the problems were being resolved.

"This tragedy may ultimately suggest the problems have not been resolved or that not enough changes have been made," he said in a written statement. "We owe the Plush family and the public a detailed and comprehensive explanation of everything that has been done, recommendations made and actions taken at the 911 center that could have had any bearing on the practices that may have contributed to this tragedy."

"It's absolutely heartbreaking, and this can't ever happen again, to anyone ever," he said. "Beyond a full investigation, everything has to be on the table, including partnering with the county."

"My heart broke reading that story," he said. "I definitely think it’s a good thing any time we can do shared services with any community."

Councilmember David Mann said he wants to see an internal investigation of the incident before jumping to conclusions.

"It's awful, obviously we need to get to the bottom of what's wrong," he said. "I don't understand why the coordinates didn't lead them to him."

This isn't the first time officials have discussed merging 911 centers. Hamilton County commissioners have voted in the past to take over the city's 911 operation. City officials had passed a similar resolution three years earlier, but no action was ever taken.

The WCPO I-Team uncovered problems at the city 911 center in 2013 that included low staffing and inadequate training. In 2016, The I-Team reported on how technology problems were causing some calls to go unanswered. Earlier this year, an employee who was resigning from the 911 call center warned of managerial incompetence and dysfunction that she called "a threat to members of the public."

Seelbach said his proposal calls for officials to look at how a merger could save taxpayer money, at investing in a reliable system and at ensuring employees retain their current rights.

"Cincinnatians deserve excellent emergency services," he said. "It's time to invest in a system that works."