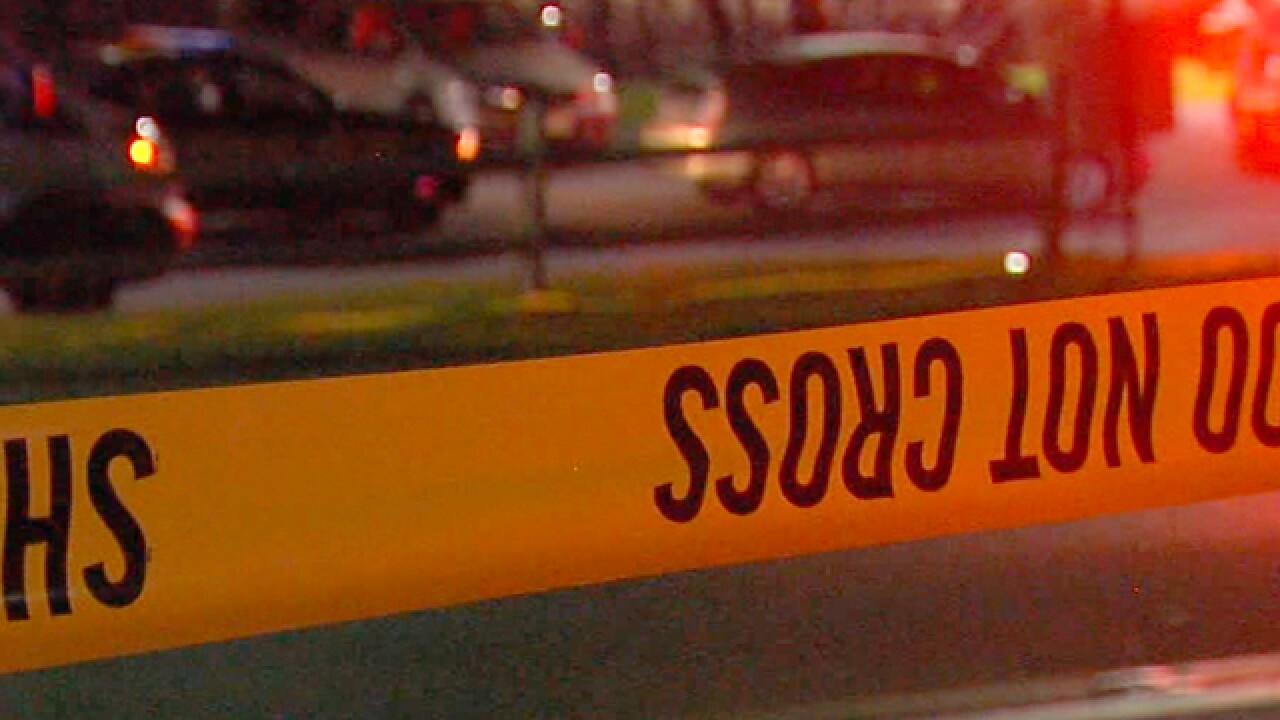 CINCINNATI -- Cincinnati's emergency dispatchers work 12-hour days and deal with the stress of life-or-death situations. Their department happens to be severely understaffed.

Some of the problems facing the city's Emergency Communications Center came to light during Tuesday's city council meeting. During that meeting, officials discussed their investigation into the death of 16-year-old Kyle Plush, who died in a minivan last week after calling 911 twice.

According to Lt. Col. Terri Theetge, the Emergency Communications Center should have a total of 151 personnel, including police and fire sworn staff, call takers and dispatchers. They currently have just 93 people.

"Until the last couple of days, I was unaware that we had these deficits," Mayor John Cranley said.

Cincinnati's 911 center has "made tremendous strides" to give its employees a better work environment, Theetge said. Their retention rate is 70 percent, compared to a national average of 50 percent. Still, half of the center's workers have five years or less tenure with the city.

"We have a certain turnover rate, because the job is so stressful. It’s not by any means meant for any individual who is seeking employment," Theetge said. "Similar to hiring police officers or firefighters, we want the best individuals in those seats."

Officials have turned some of their focus on the 911 center after Plush's death. Police put one call taker on leave for a week because she didn't pass on the make, model or color of Plush's minivan to the responding officers, Chief Eliot Isaac said. However, internal documents state that one call taker said she couldn't hear Plush when he called, and that her computer froze. They also indicate she tried texting Plush and called him back twice, but he never answered.

Former Assistant Police Chief Dave Bailey submitted a brief to the mayor and council ahead of Tuesday's meeting detailing a number of issues with the 911 center. He wrote that the person who took over the center earlier this year isn't qualified.

"To point to a single 911 operator and identify her as being solely responsible for this situation is not only ducking for cover but is also self-serving, and unfair," Bailey wrote.

Officials, including both those in the 911 center and those in the field, should have recognized the situation as "extraordinary" or "unusual," according to Bailey. Isaac said Tuesday he didn't know if the officers who responded got out of their vehicle to look for Plush.

"Supervisors from both camps should have coordinated their efforts and communicated with one another to maximize the likelihood of achieving a successful resolution," he wrote.

Beth Radigan, an operator-dispatcher with 18 years of experience, also spoke during the meeting Tuesday. She said the 911 center's systems are flawed and became less responsive since a January update. She also said supervisors have expected her to perform tasks for which she wasn't properly trained.

"We want to do the best job we can, but we have not been given the tools, the training or the support," she said. "We need a better training program, and we need administration that is more supportive of the people there."

"They see people at their worst," he said. "They try to get them help, and they care. What happens is they never know what happened to those people. They don’t know if their effort was successful. It’s that missing piece. They don’t have that closure."

Like many counties and cities, Clermont is using outdated technology. Kiskaden said they're set to upgrade their 911 call system to include technology to help pinpoint a caller's cellphone.