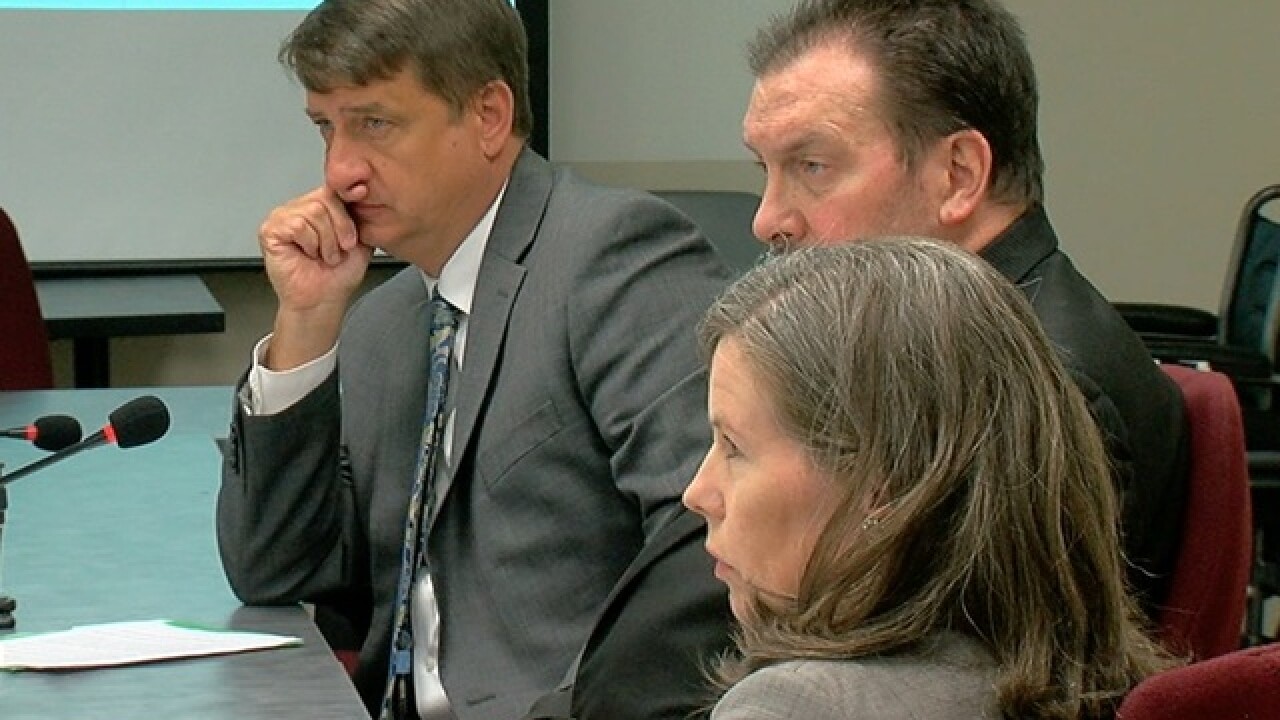 NORWOOD, Ohio -- Even though the signature count isn't complete, supporters are claiming victory in a petition drive to put Hamilton County's sales tax hike on the ballot.

They're basing that on the percent of signatures determined to be valid so far.

"With 24,517 signatures processed, we are getting over 74% valid! (We needed 62% valid). There will be enough signatures to get the Democrats' sales tax on the fall ballot and give YOU a chance to...HAVE A SAY IN WHAT YOU PAY!" Hamilton County Republican Party Chairman Alex Triantafilou wrote Wednesday.

Commission President Todd Portune and Commissioner Denise Driehaus, both Democrats, voted in favor of the 0.2 percent increase; Commissioner Chris Monzel, the lone Republican, voted against it.

Supporters of the petition drive argued Portune and Driehaus should've let voters decide on the tax hike. County Administrator Jeff Aluotto said it was needed because there was little spending left to trim after years of cuts. He actually wanted a slightly higher increase, 0.25 percent.

The increase would make the county's sales tax 7.2 percent through 2020. Then, when a quarter-percent tax used to fund Union Terminal restoration expires in 2020, the county sales tax will decrease to 6.95 percent.

Under the new rate, people could expect to pay an extra $20 to $40 per year, according to Michael Jones, an economics professor at the University of Cincinnati. That comes out to between $2 and $4 more per month.

The increase may not sound like much, but it does to Matt Wahlert.

"It's going to hit my constituents as a North College Hill council member,” Wahlert told WCPO last month. “These are the folks that it may make a difference for -- folks on fixed income for a Christmas present for a granddaughter. The folks that make less, with sales tax, get hurt the most. It's regressive."

Brown, Adams and Highland counties all have a 7.25 percent sales tax.