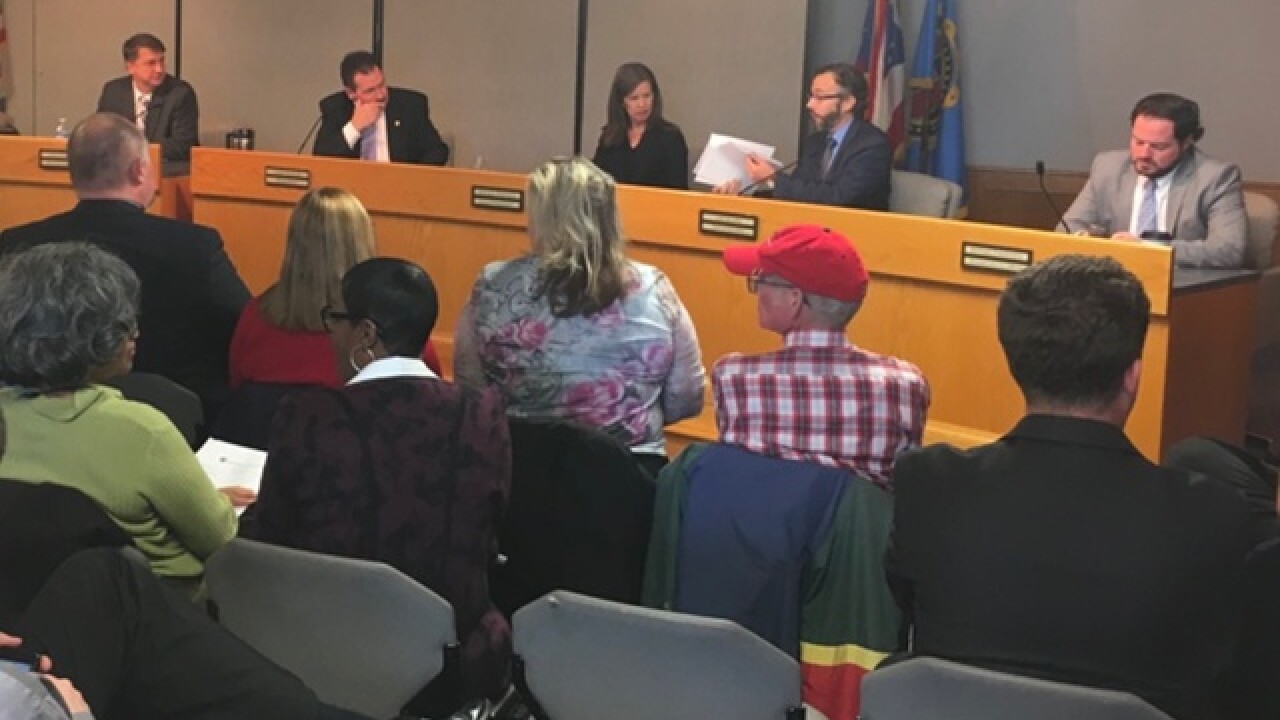 CINCINNATI -- The county fund that pays for sheriff patrols, murder investigations and the local jail faces a $28 million blow to its budget next year, county officials warned Monday.

That leaves Hamilton County Commissioners with two options: make deep cuts to some of the county’s most basic services or collect more taxes to keep business running as usual.

Cuts alone will not fix this budget. The county has spent the last decade trimming costs -- from closing a jail to selling off a public hospital to laying off hundreds of workers -- leaving little left to cut from, Aluotto said.

“There’s no more Queensgate jails to close,” Aluotto said. “We can’t do that again.”

Aluotto estimates there will be a 10 percent hole in next year’s $240 million budget, which could impact how the county operates everything from the courts to the elections.

Under his proposal, the county would charge a quarter percent more on every sale made in Hamilton County. That would mean shoppers pay an extra 25 cents for every $100 they spend in the county.

The sales tax increase could start as early as next April, if the three-member commission signs off on the plan. The increase would fill the county's bank account with an extra $38 million every year.

The commissioners have the power to increase sales taxes directly, or they can ask voters to approve the plan in November election.

The county’s finances will be in their worst shape since the Great Recession, said Hamilton County Commission President Todd Portune.

“2019 is going to be unlike any other year we faced since the height of recession,” Portune said.

Hamilton County is facing a tough budget year because of state funding cuts, and a federal rule that prohibits sales tax on Medicaid-managed care organizations, groups that provide health insurance for people who use Medicaid or Medicare.

Hamilton County Commissioners, who were hearing the administrator's proposal for the first time Monday, did not immediately reveal where they stand on the sales tax proposal.

Currently, Hamilton County collects a 7 percent charge on every purchase made.

If commissioners increase the current rate, it would go to 7.25 percent. When the quarter-percent used to fund Union Terminal restoration expires in 2020, the county sales tax is expected to decrease back to 7 percent.