Hamilton County sales tax will go up through 2020, then expected to go back down

Rate falls in middle of range for SW Ohio counties 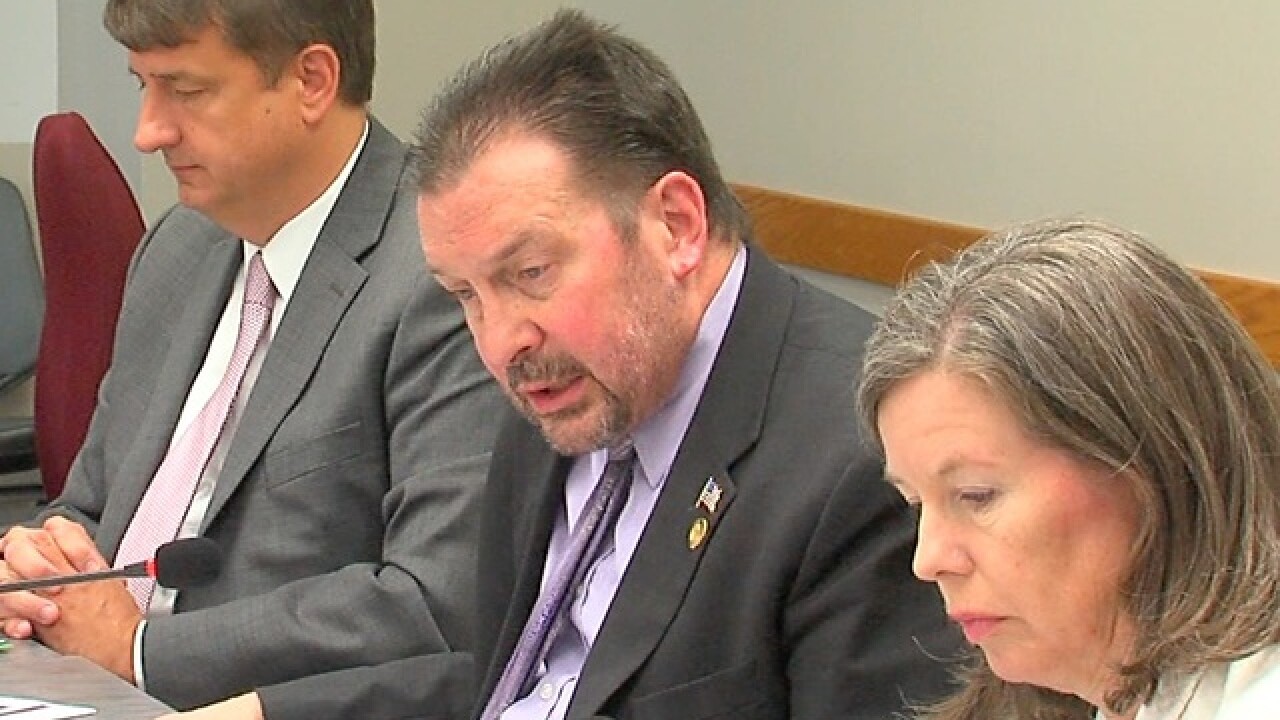 The increase is less than what County Administrator Jeff Aluotto wanted, but it should still help fix a $28 million budget gap in the fund that pays for things like  sheriff patrols, murder investigations and the local jail.

Aluotto said the gap couldn't be fixed through cuts alone: The county has spent the last decade trimming costs, from closing a jail to selling off a public hospital to laying off hundreds of workers.

"They are running to levels where we would not as a county be meeting our obligations as a local body of government," Nadel said.

Hamilton County currently collects a 7 percent charge on every purchase made. Under the rate approved Monday, it will go to 7.2 percent starting in October.

Then, when a quarter-percent tax used to fund Union Terminal restoration expires in 2020, the county sales tax will decrease to 6.95 percent.

That's in the same range charged by other southwest Ohio counties: Butler County's sales tax rate is 6.5 percent, Clermont and Clinton counties have a 6.75 percent rate, and Warren County's is 7 percent.

Brown, Adams and Highland counties all have a 7.25 percent sales tax. That's the same as a majority of Ohio counties.