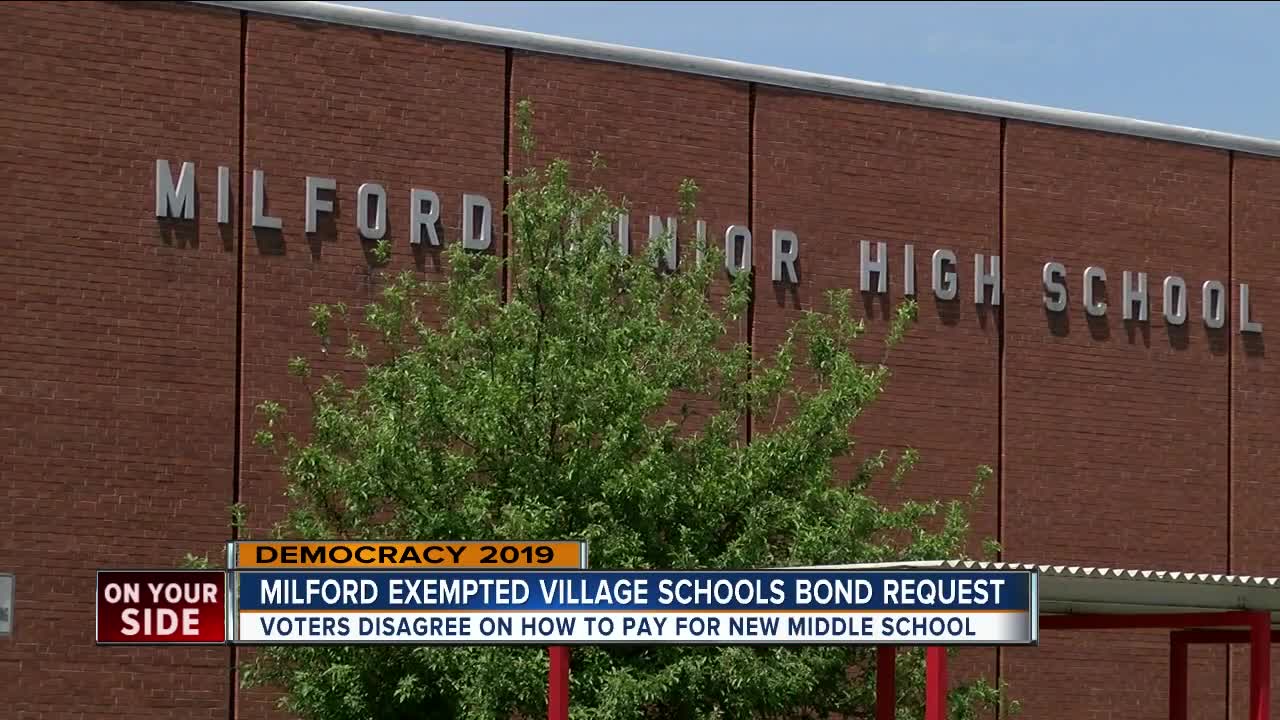 Voters disagree on how to pay for a new middle school. 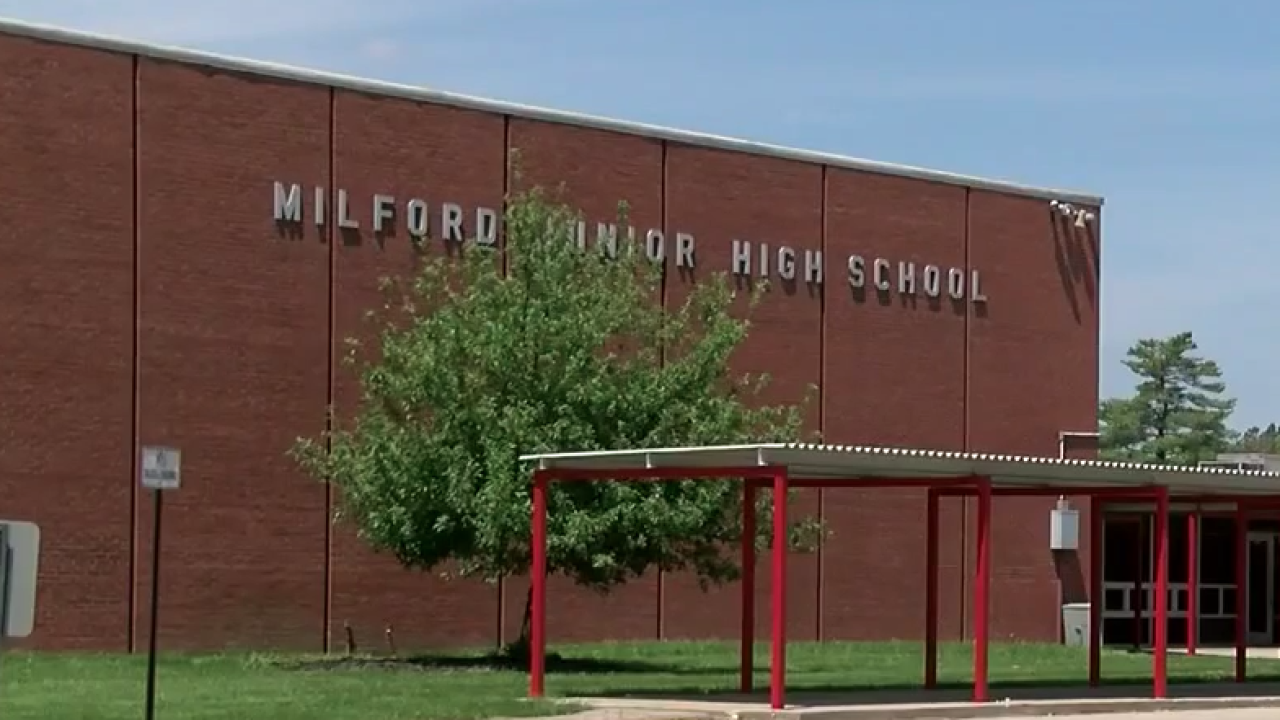 MILFORD, Ohio — Supporters and opponents of a $98 million school bond issue seem to agree on the need for a new middle school, but they don’t agree on how to pay for it.

A controversial measure in Milford Exempted Village Schools is one of 26 issues and races that WCPO is covering in Tuesday’s primary elections in Ohio and Indiana.

The Milford school bond issue has caught the attention of many voters. It would pay for new middle school and auditorium, renovations to the high school and other improvements to the campus - and add about $164 in annual taxes on a $100,000 home for 37 years - an estimated $6,068.

“I think that it’s time. It’s long overdue,” said Jennifer Naylor of the Unite The M Bond Committee, which supports the bond issue.

“It’s a building that no longer meets the educational needs of our current and future students,” said Nancy House, Superintendent of Milford Schools.

The district’s master plan called to replace the junior high building 20 years ago. Students are cramped in small classrooms, and the school even has classes in what are essentially trailers outside.

“I just hope that my kids are some of the last kids who have to go through there,” said Naylor.

Naylor and Emily Chesnut are leading the effort to get people to vote yes.

But Holly Hornsby and Cory Combs would rather see the district rework the plan and vote in November.

"Not arguing against the need for a new middle school. We desperately need one,” said Combs, who represents Milford United for Responsible Spending, which opposes the bond issue. “But this plan does not accomplish that goal in a way that benefits the town of Milford.”

The “Vote No” camp says the district is asking for too much money and the increase in property taxes would hurt local businesses.

“I do not want to put my son or my grandchildren in the amount of debt that the school is asking for,” Hornsby said.