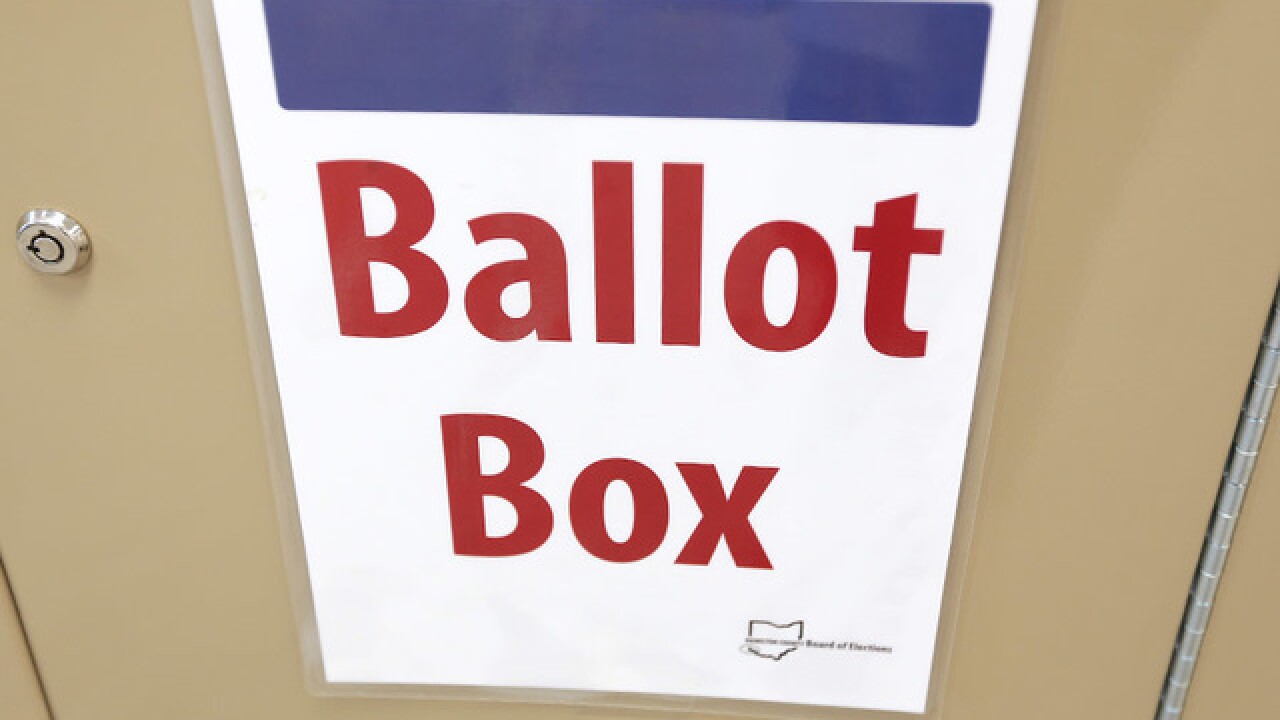 Polls are closed now for primary elections in Ohio and Indiana. There were no statewide issues on the May 7 ballot in either state, but local communities made calls on a number of levies, school bonds and city races.

Check out our up-to-the-minute list of election results here.

The Hamilton County Board of Elections will display its new voting equipment Tuesday, according to a news release, in which voters continue to cast votes using paper ballots. Voters then feed the ballots into a scanner at their polling location. The technology used to tabulate votes "will be the most up-to-date technology available in the United States," the release said.

What was everyone voting for?

Some Tri-State voters will helped narrow down the field in a number of mayoral and city council races ahead of the general election. Voters in Lockland and Milford havehad school bonds to consider.