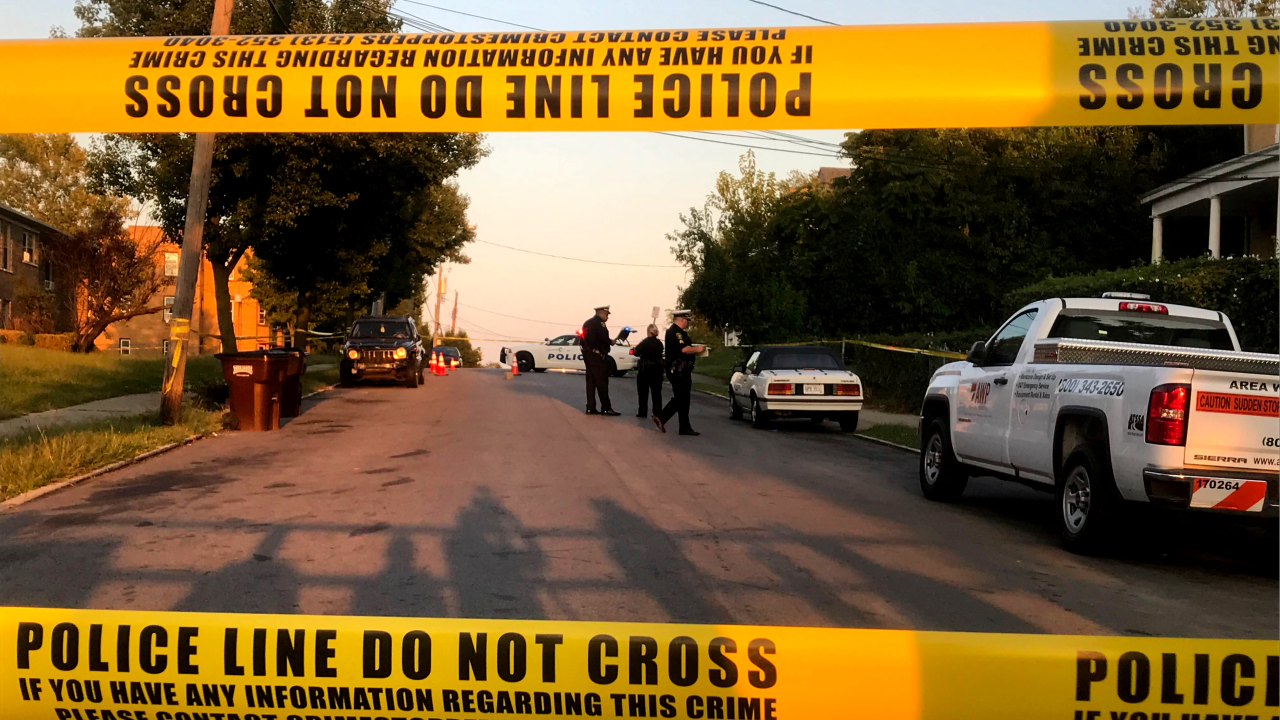 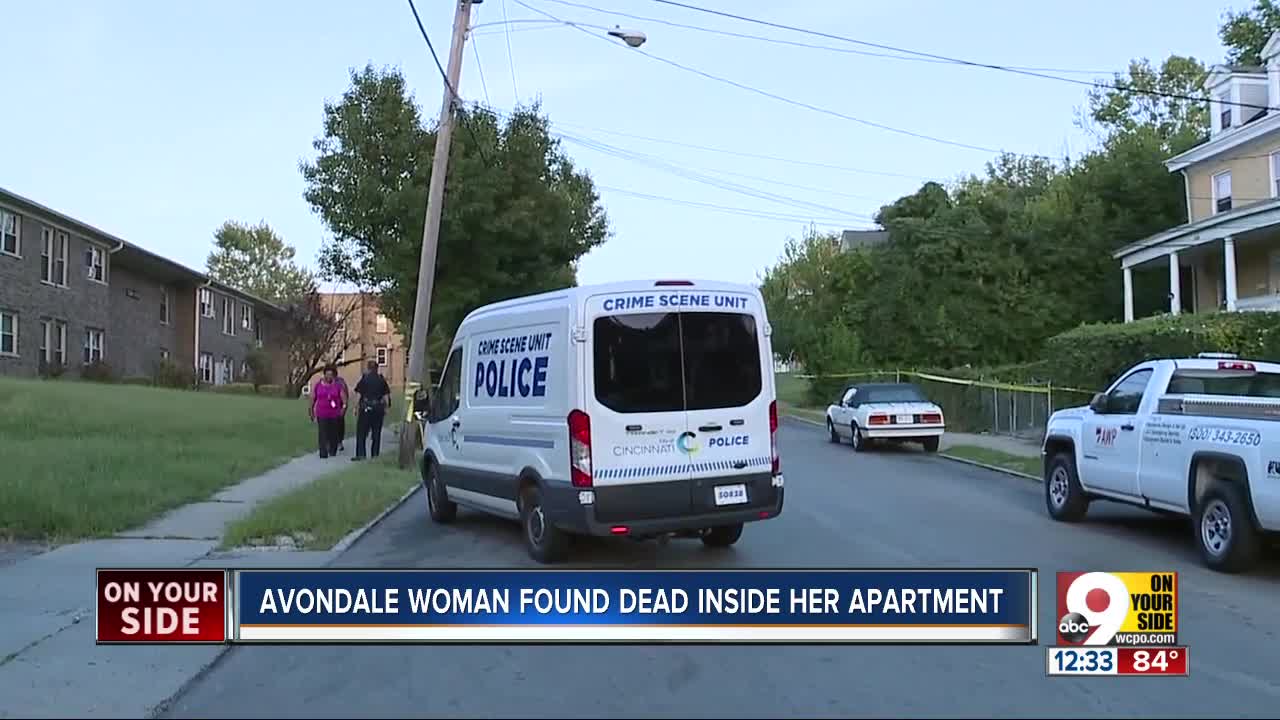 CINCINNATI — A bullet from outside struck and killed an Avondale woman sitting in her apartment Tuesday afternoon, marking the neighborhood’s first fatal shooting of 2019.

The shooting happened at a home on Prospect Place. Officers on the scene said they did not know whether the shooting had been a targeted attack or if the victim, 36-year-old Shauna Gardner, had been an unintended casualty. No suspects had been identified or arrested.

“We don’t know where the guns are coming from,” Capt. Martin Mack said. “We know that some young people, very young people, have access to guns. We’re asking people to keep guns secured.”

According to data collected by the city government’s Cincinnati Initiative to Reduce Violence, the woman’s death represented Avondale’s first fatal shooting in 2019.

Three others claimed lives in nearby North Avondale earlier in the year.

Neko Larkin, 21, was riding a Metro bus when a stray bullet fatally struck him.

Police said Jordan Lara, 15, was among a group of boys attempting to rob a woman when she shot him in self-defense. He died; one of his alleged accomplices was charged with murder.