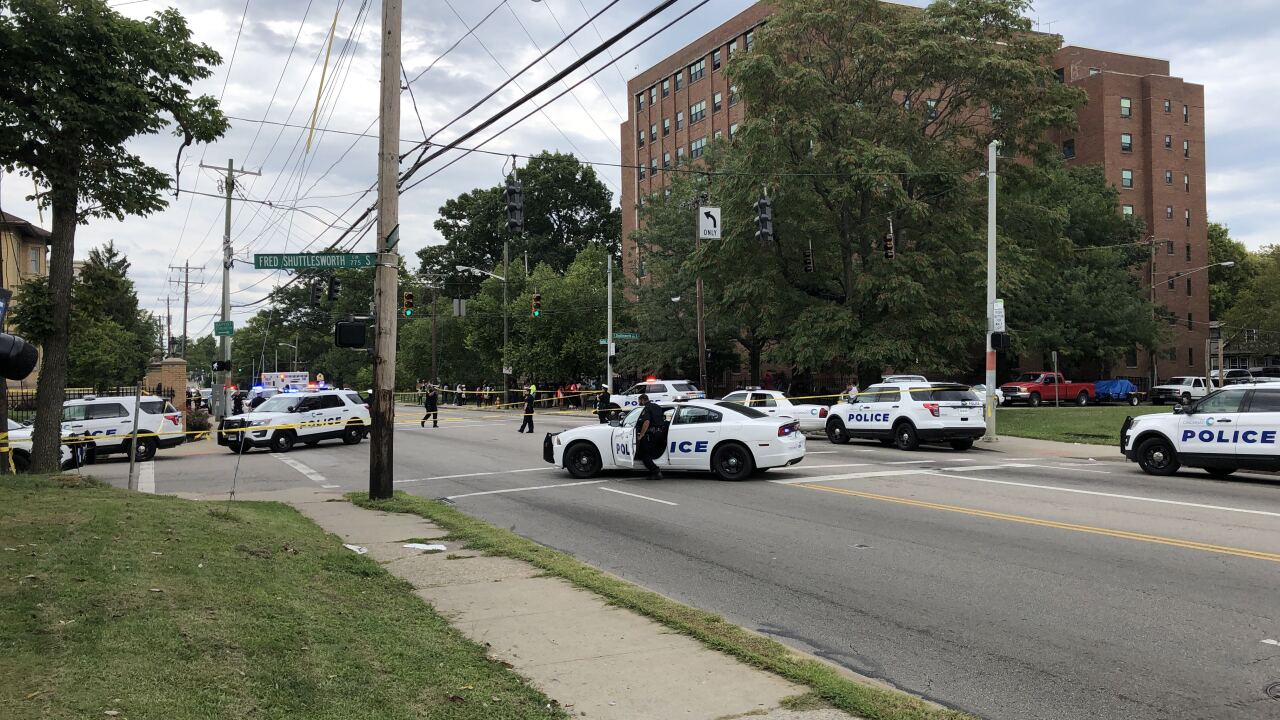 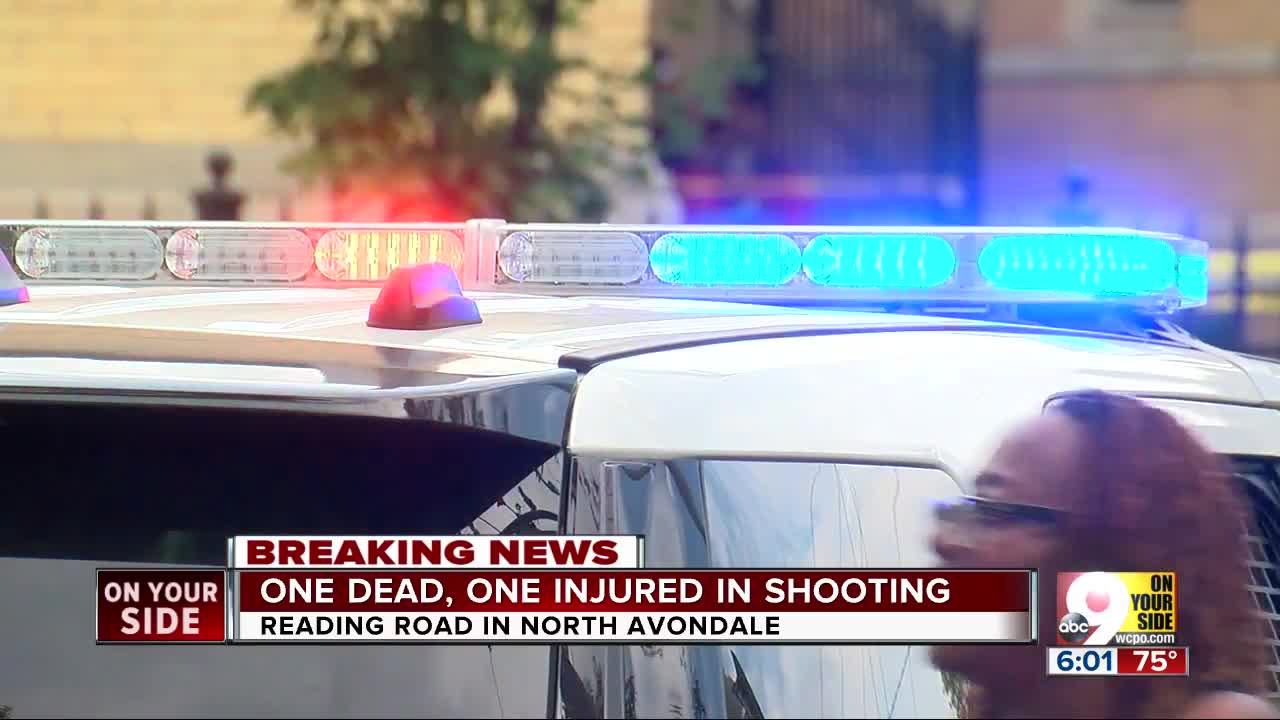 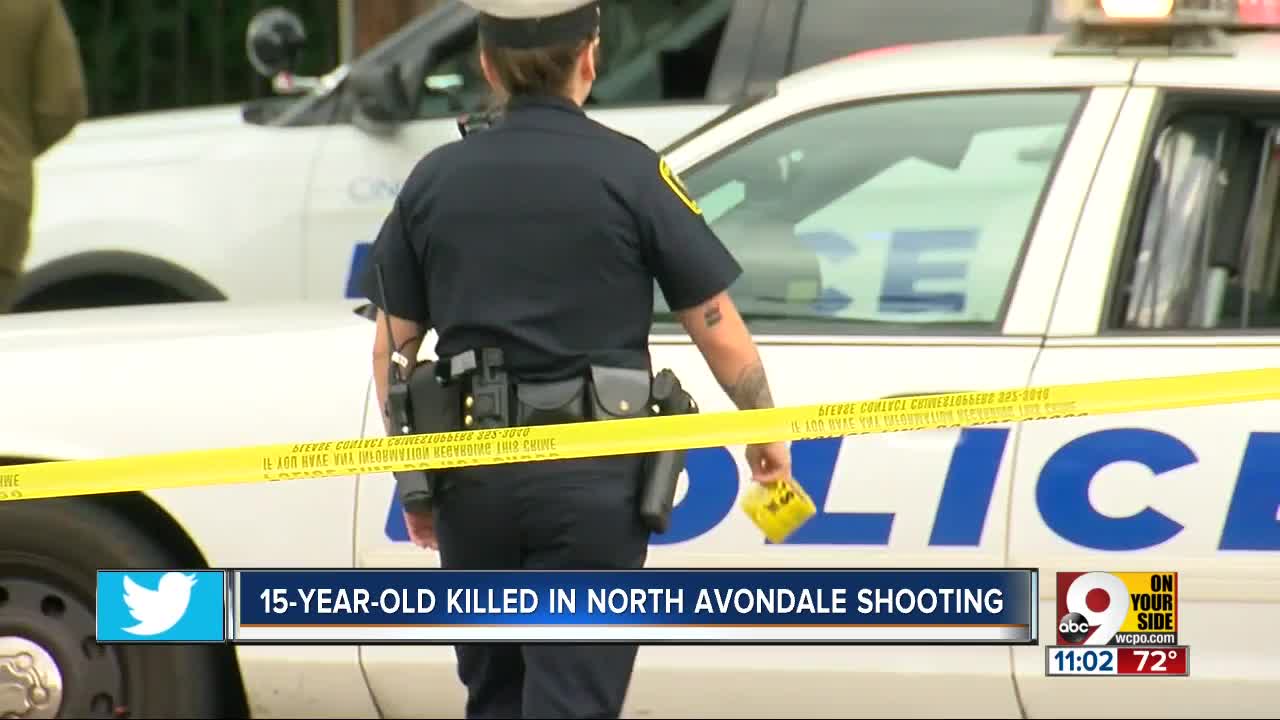 CINCINNATI — According to police, 15-year-old Kesean Banks is dead and another man is wounded in the hospital after a shooting in North Avondale.

Officers were called to the 3700 block of Reading Road for a shooting around 3:00 p.m. on Sunday, police said.

Authorities said Banks was declared dead at the scene, and another victim was taken to University of Cincinnati Medical Center with non-life-threatening injuries.

This is the second fatal shooting in Cincinnati in the past 24 hours.

The homicide unit is investigating. Anyone with information is encouraged to call 513.352.3040.

This is a developing scene, WCPO will update as more information is available.