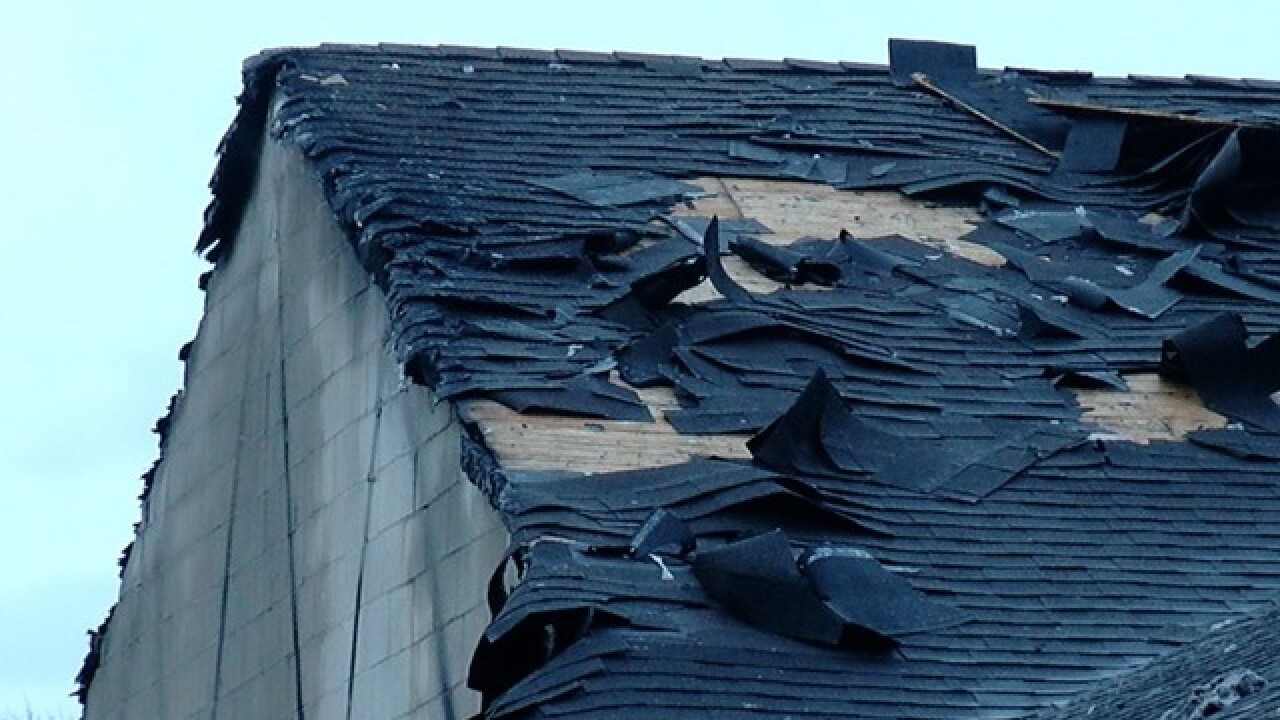 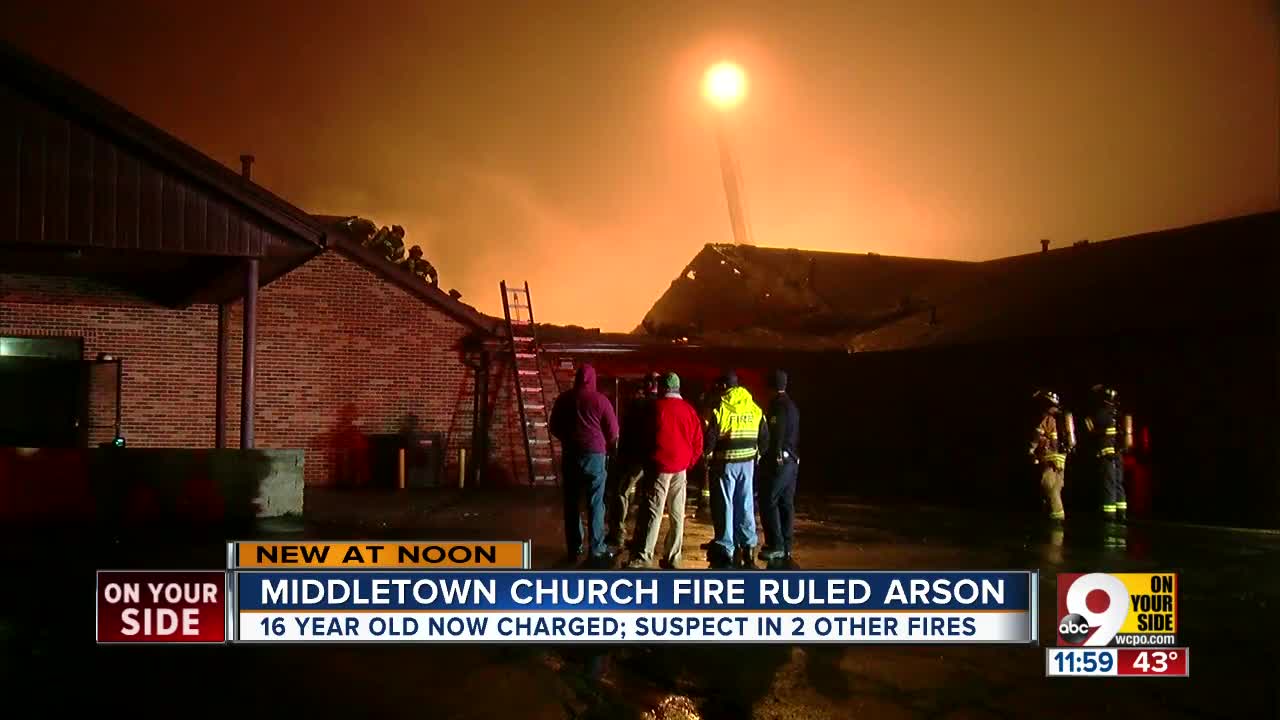 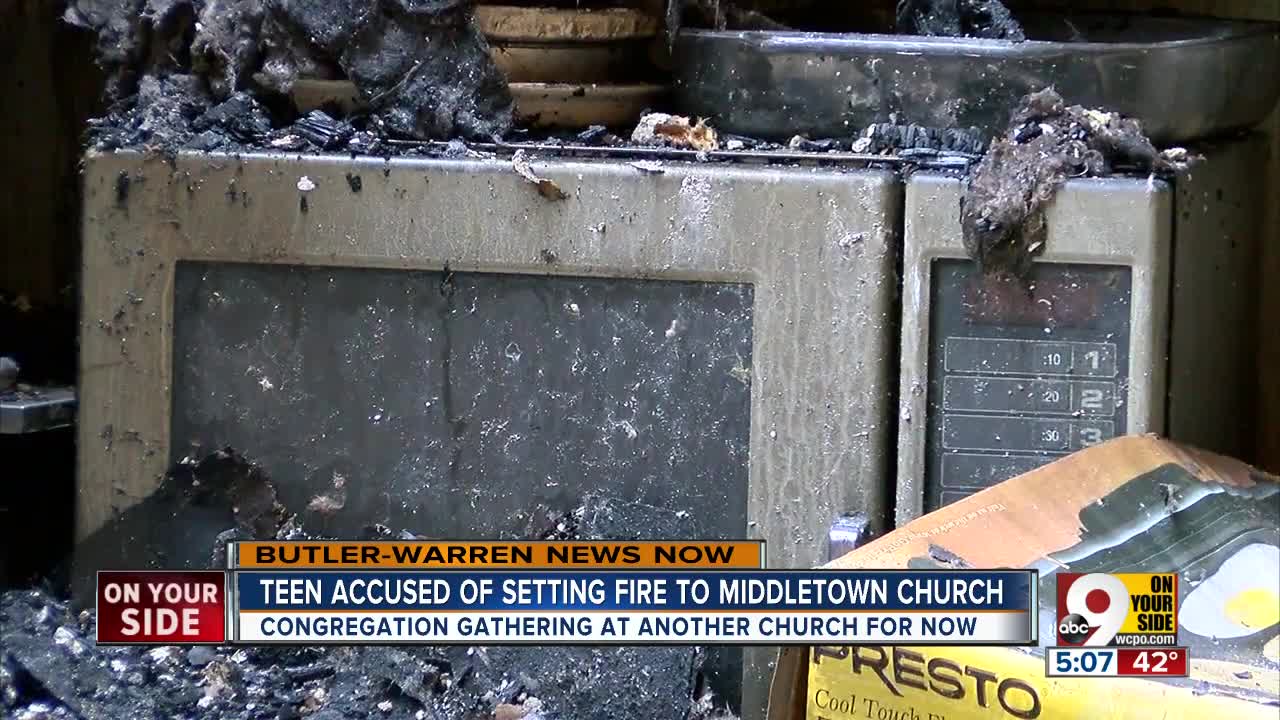 MIDDLETOWN, Ohio -- A fire that gutted a church early Sunday is believed to be an act of arson, Middletown police said, and a 16-year-old boy has been charged.

The fire caused about $450,000 in damage to Tytus Avenue First Church of God, according to Middletown investigators.

A police officer spotted fire coming from the roof at about 2:30 a.m. Sunday, and part of the building collapsed while firefighters worked to put out the flames.

The church's pastor, Damon Curtis, said the fire seems to have started in an educational wing. A 40-year-old box turtle kept in the church offices died.

He was charged with arson and breaking and entering, and he was taken to the Butler County Juvenile Detention Center in Hamilton.

Police said they expect more charges will be filed against him -- and possibly more people.

Curtis said he has no anger in his heart for the teen accused of starting the fire. The damage, he said, was just to a building and not to the church.

"The church is the people, and the people are good they're all healthy," he said. "They all gathered to together in worship the same spirit abided there that abides in here. And we can rebuild the (building) and we can replace that. That's really easy when it comes down to it. Rebuilding this young man's life? A little more difficult. How do we help him? And that has to be our goal."

For now, Curtis is directing churchgoers to the nearby Poasttown First Church of God for services in the gym. Poasttown's administrator, George Hollon, said the church is willing to help in any way it can.

"You get your blessing. That's when you get -- your blessing -- when you can help somebody," Hollon said. "We really don't need any thanks, it's just what you do."

Click here for more photos of damage to the church, or tap the image below: