Defense: Brooke Skylar Richardson was 'overcharged from the get-go' by overzealous prosecution 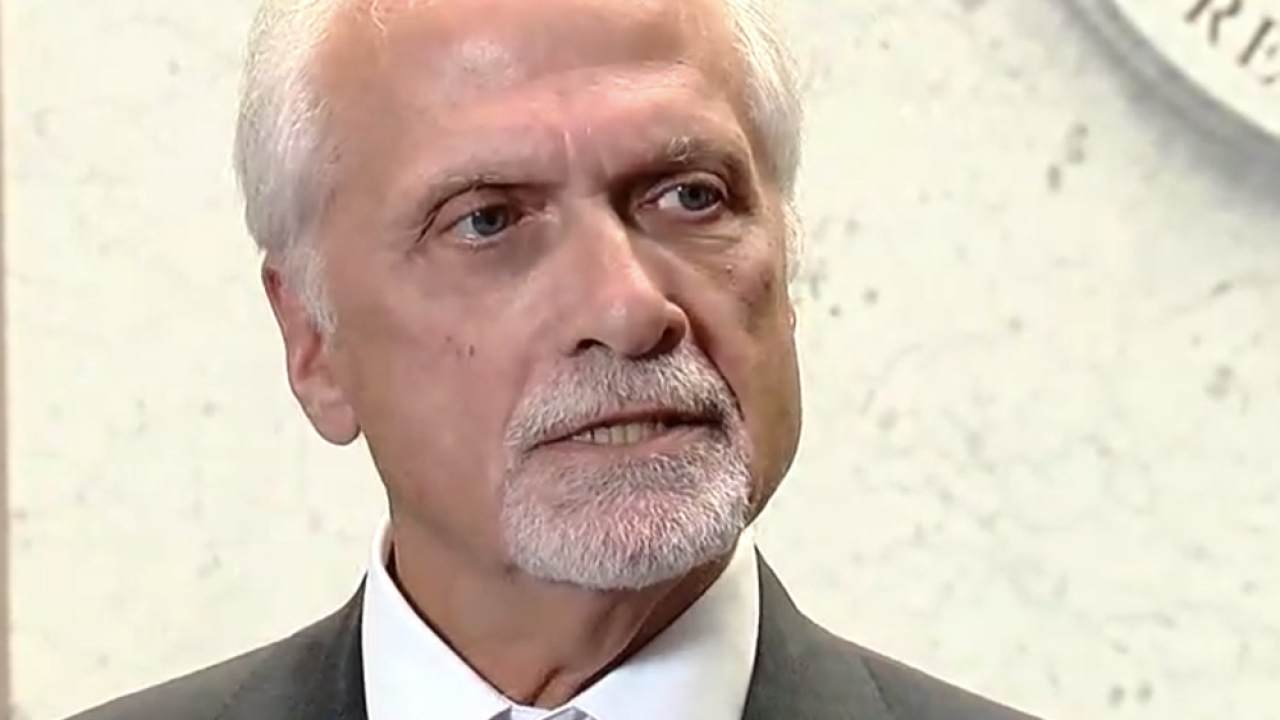 LEBANON, Ohio — Defense attorney Charles H. Rittgers blamed an overzealous prosecution, media attention and experts’ misinformation for creating an uphill battle in the trial of Brooke Skylar Richardson, who was Thursday found not guilty of aggravated murder, manslaughter and child endangerment in the 2017 death of her newborn daughter.

According to him, they were charges she never should have faced at all.

“This was well overcharged from the get-go, and it was so juicy for the government to think that oh, not only did she murder her baby but she burned her baby, which tainted the whole jury pool, which is exactly what we were afraid of,” he said. “Ever since her indictment and ever since that news conference, we thought we were in a hole. And it was a really deep hole in our opinion.”

Warren County Prosecutor David Fornshell claimed in 2017, shortly after then-18-year-old Richardson’s arrest, that she had concealed her pregnancy before killing, burning and burying her child May 7. The burning, he said then, was so severe that experts might never know the exact cause of death.

Although Richardson said in a police interview she had tried to cremate the baby “a little bit," later medical examinations would conclude the remains showed no evidence of burning. Rittgers said her confession to police was coerced.

THE OTHER SIDE: Fornshell: Richardson killed her baby, but jury didn't have enough evidence to convict

Rittgers, who defended Richardson alongside son Charles M. Rittgers, characterized the case as one tainted by prosecutors’ unproven assertions and the attention of the media. He argued throughout that Richardson's child had been stillborn, that symptoms of an eating disorder prevented her from recognizing signs of her pregnancy for months and that she went through the birth and burial alone out of fear.

He can’t launch a civil suit against the prosecution or media in retaliation, but he would like to, he said.

“I would love to sue a few of the national media outlets that said she bashed her baby’s skull and stuff,” he said. “I think that was that Nancy Grace show or whatever. That was atrocious, and it was a week before trial. It’s crazy.”

Richardson was convicted of only one crime Thursday: Abuse of a corpse, punishable by up to a year in prison. Rittgers said she could return to college after serving her sentence.

Charles M. Rittgers added he hopes Richardson will receive more treatment for her eating disorder, which the defense argued had contributed to her child’s stillbirth. Although abuse of a corpse is an offense that can be sealed after a three-year period, he acknowledged the public way the case unfolded would continue to shape her life.

“As time goes by, you live a different life, and hopefully this can be pushed farther in her past,” he said. “Even an acquittal on all four counts, it would be something that Skylar is going to have to live with for the rest of her life.”

Another reporter asked: Is Richardson relieved?

“What do you think?” Charles H. Rittgers said. “Come on? Seriously? She was facing life in prison and she’s now looking at maybe a six-month sentence maximum.”