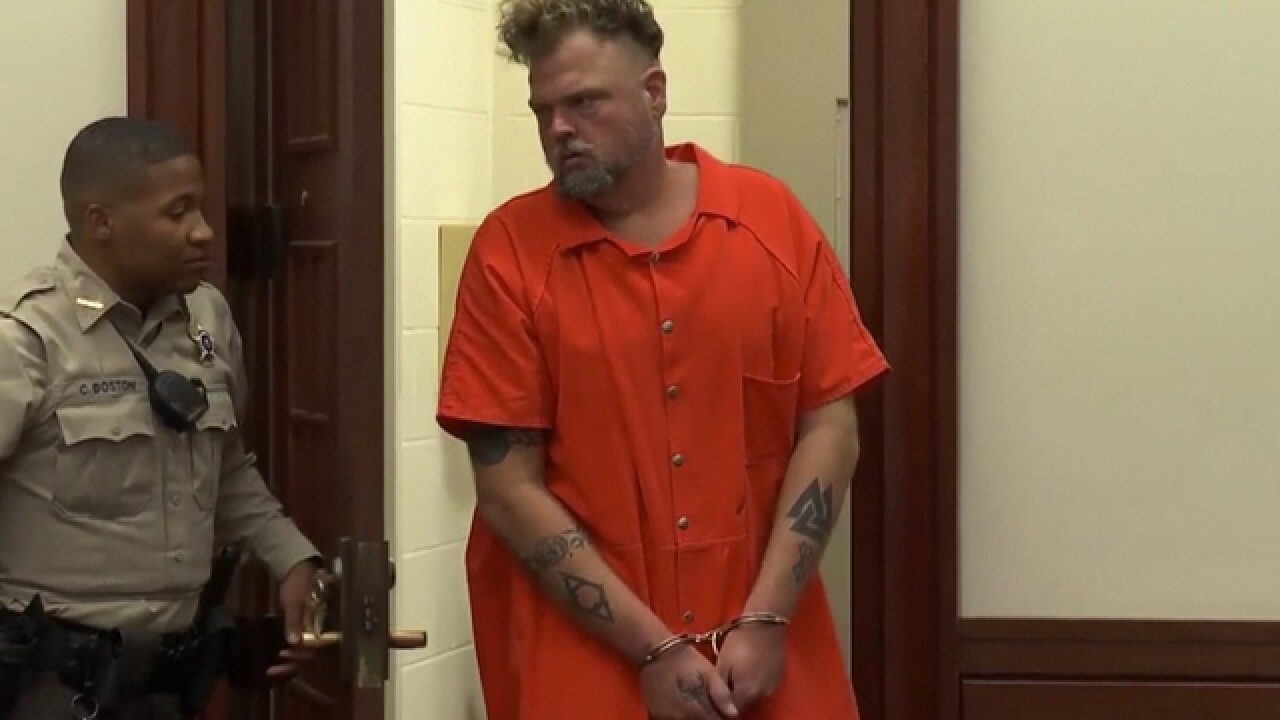 Copyright 2018 Scripps Media, Inc. All rights reserved. This material may not be published, broadcast, rewritten, or redistributed.
<p>George "Billy" Wagner appears in court on Nov. 14, 2018.</p> 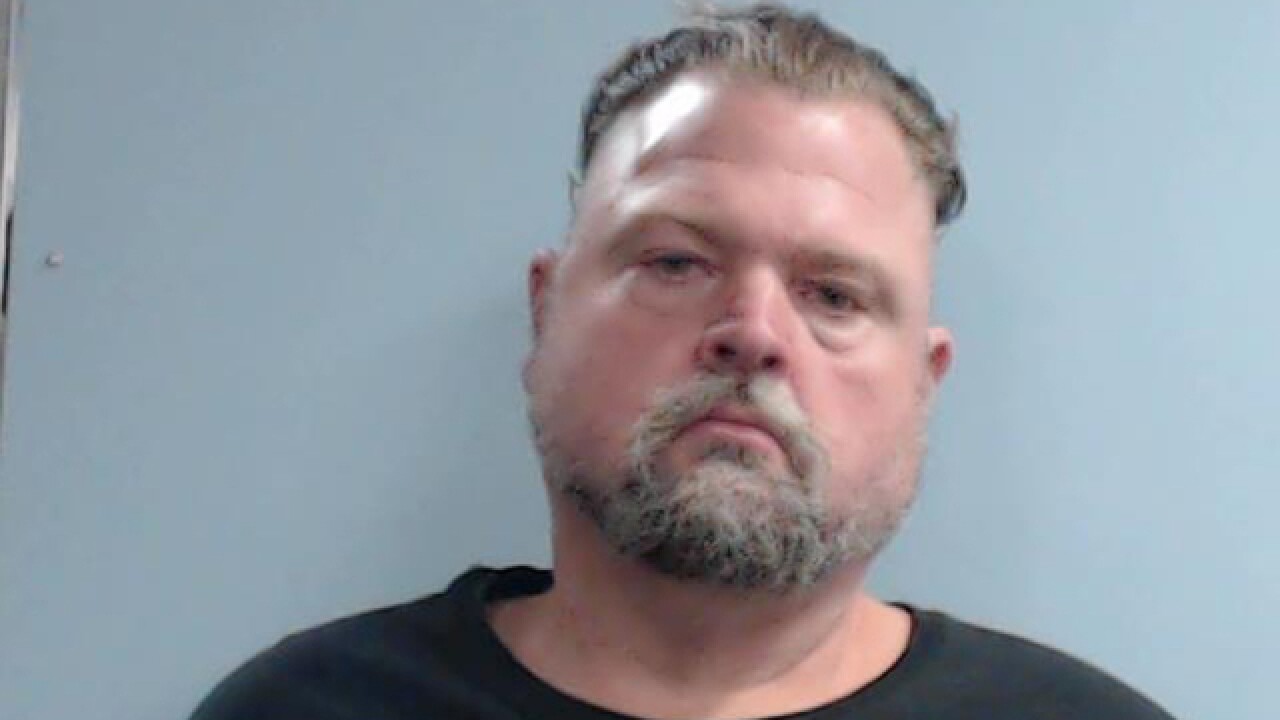 LEXINGTON, Ky. -- George “Billy” Wagner III will be returned to Ohio to face charges of aggravated murder and other crimes after waived his right to an extradition hearing during a court appearance Wednesday afternoon.

Wagner, 47, and three others were arrested in connection to the murders of eight members of the Rhoden family in their Pike County homes in 2016. He was the only suspect arrested outside of Ohio.

When asked what he wanted to do regarding extradition, Wagner answered, "I guess head back to Ohio."

Authorities said they were starting the extradition process immediately to return Wagner to Ohio.

"We'll be calling the Pike County sheriff, Sheriff Reader, to try to make arrangements as quickly as possible," Ohio Deputy Attorney General Stephen Schumaker said. "It's our intent to get him back to Pike County so formal proceedings can get underway there."

Lexington authorities arrested Billy Wagner on Tuesday; they found him hiding in a horse trailer near 2150 Georgetown road, according to WCPO news partner LEX18.

Authorities also arrested Angela Wagner, 48; George Wagner IV, 27 and Edward "Jake" Wagner, 26 Tuesday and charged them each with eight counts of aggravated murder with death penalty specifications, as well as other crimes.

Authorities had long suspected there were multiple attackers who were familiar with the victims' homes and the surrounding area, about 70 miles south of Columbus.

All of the Pike County massacre victims were shot in the head at point-blank range, and seven of the eight were shot multiple times, according to preliminary autopsy reports viewed by the WCPO I-Team in September.

Investigators discovered the overnight murders likely came down to a custody battle over a toddler.

One of the eight victims, Hanna Rhoden, had been in a custody dispute with Jake Wagner over a child they had together, according to her grandfather.

“Given that fact that the Wagners have been indicted with capital murder with death penalty specifications, we respectfully decline making any statements at this time. However, the Wagners eagerly look forward to their trial and to have their day in Court so they can vindicate their names. The Wagners are also ever hopeful that in the ensuing months there will be a thorough vetting of all the facts. Moreover, we look forward to the day when the true culprit(s) will be discovered and brought to justice for this terrible tragedy.”