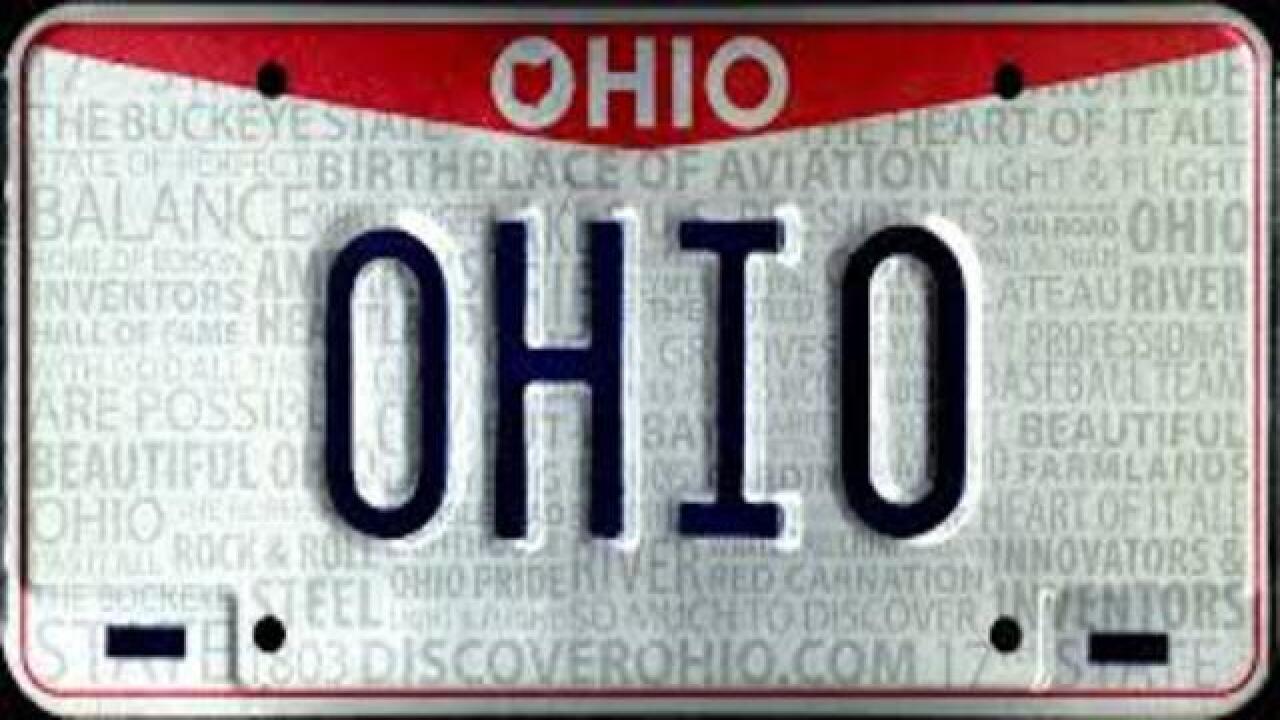 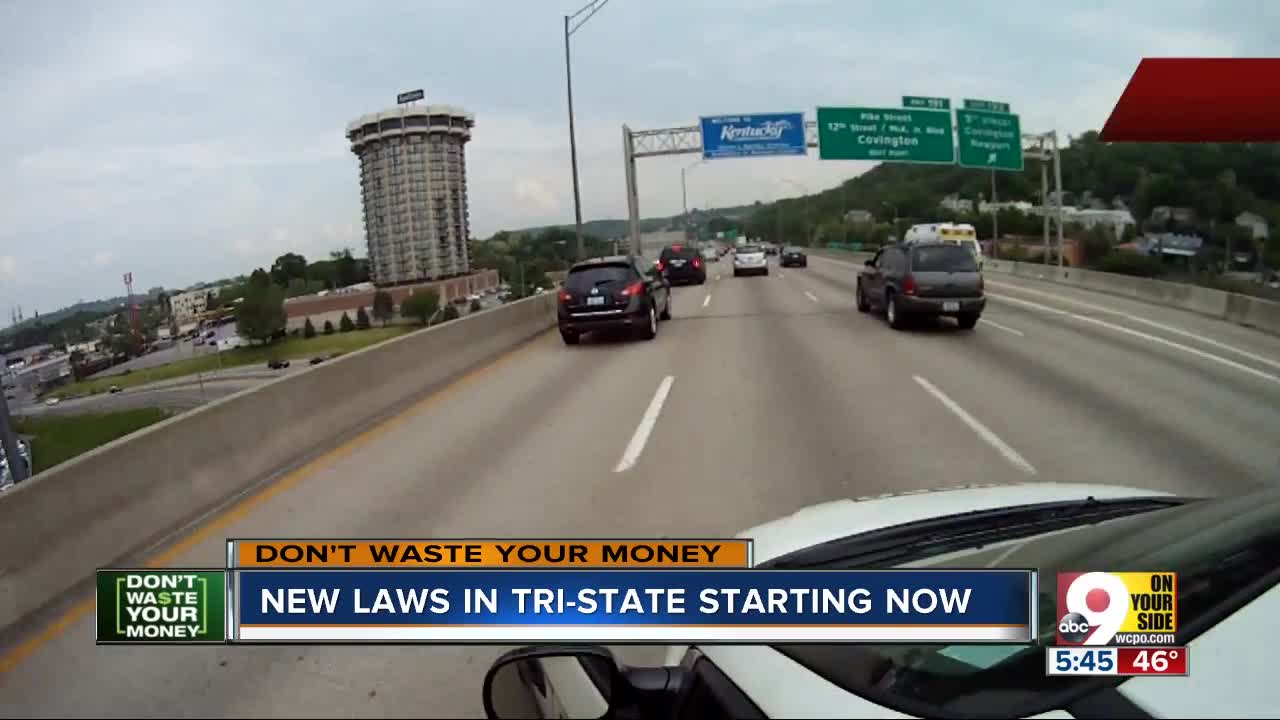 The new year brings new laws around the country, and if you live in the Tri-State, chances are a few of the changes will affect you.

Ohioans will see the most new laws, involving a removal of the "pink tax," the addition of a hybrid car fee, a higher minimum wage and (maybe) the end of the front license plate.

Here is the breakdown:

The year starts with good news for Ohio women: The Buckeye State is now the 16th state to repeal what are known as "pink" laws, or the tax on feminine products such as tampons.

But as lawmakers remove one tax, they have added another:

The state is adding a controversial tax/fee on hybrid and electric cars. As of Jan. 1, drivers of the following cars face higher registration fees at renewal time to pay for road maintenance (since they pay lower gasoline taxes).

And starting July 1, 2020, Ohio drivers may be able to remove their front license plate.

Lawmakers and Gov. Mike DeWine signed a bill last summer to eliminate the front plate, as Kentucky has done. However, Ohio police agencies are opposed to the change, as it makes it harder for them to identify wanted suspects on the highway.

The bill is now being reconsidered, which means one thing: Don't remove your front license plate yet. You can be fined for not having one.

Kentucky and Indiana have a different legislative calendar, so their new laws won't take effect until July 1, 2020, six months after New Year's Day.

The most notable changes in Kentucky this coming July:

Vision screening will be required for all motor vehicle renewals for the first time.

Ignition lock devices will be offered to all DUI offenders. If they refuse the device, they will face much stiffer penalties for their second DUI.

Indiana is currently working on a marijuana reform law with reduced penalties, which will take effect July 1 if passed this spring.

Veterans in Indiana will also get more recognition this year, with new disabled veteran license plates being one notable change.

Pot smokers, meantime, are lit about Illinois — the first state to legalize marijuana in the Midwest.

Unfortunately, you will have to drive about four hours to enjoy the new law's benefits.

Anyone 21 and older can now buy and possess recreational marijuana. Non-Illinois residents can purchase up to 1/2 ounce.

But don't bring it back home, as possession is still illegal without a medical form. And don't drive home impaired.

That way you stay safe, and you don't waste your money.