Ohio's minimum wage rises in January, but is it enough? 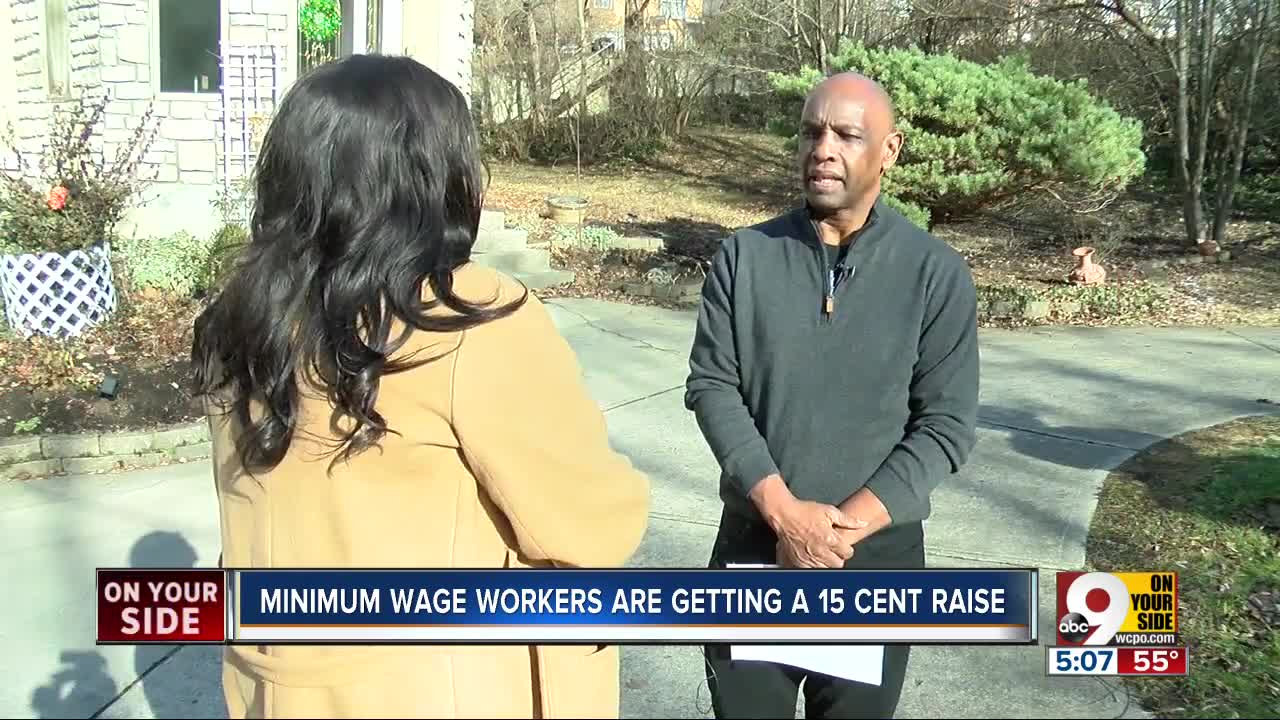 Ohio's minimum wage raises in January, but is it enough? 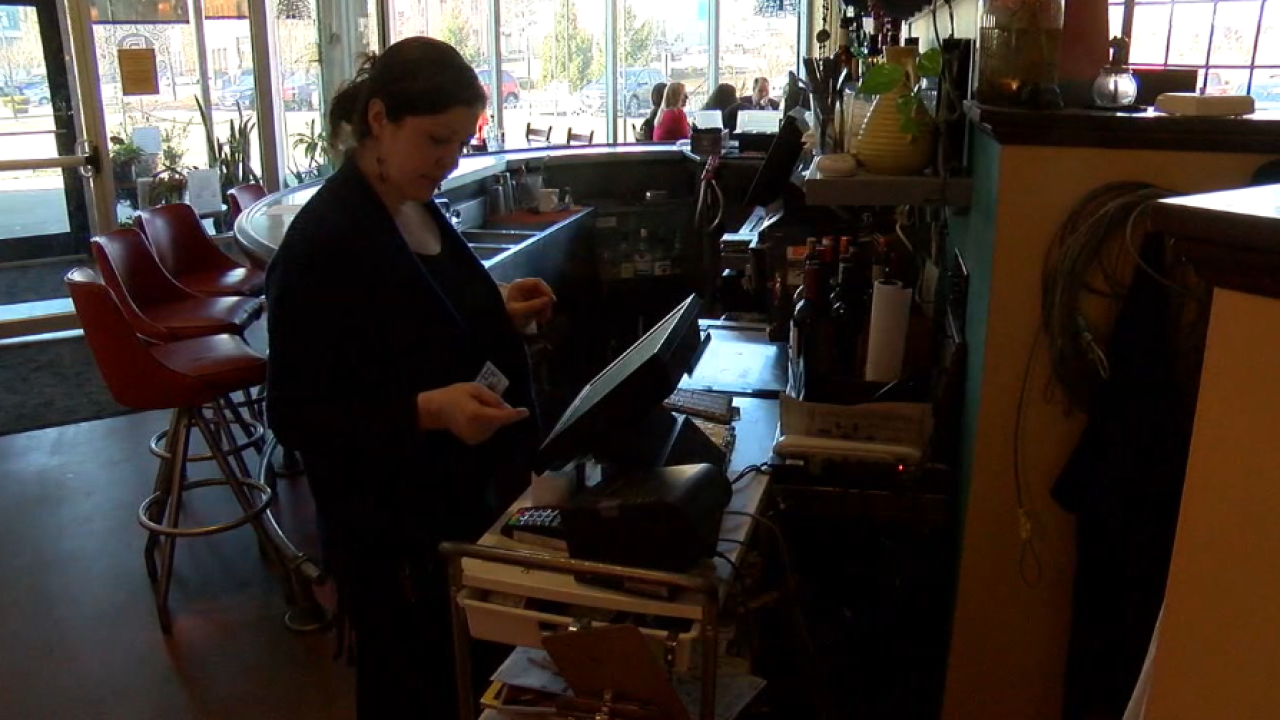 The pay increase is based on the consumer price index voted on in 2006, but many believe the 15 cent raise minimum wage workers will receive isn't enough to combat annual rising costs of living. The raised wage will increase income from $8.55 an hour to $8.70 an hour; Tipped employees will see their base pay increase from $4.30 an hour to $4.35.

"Even here, trying to live and rent an apartment making under $10 an hour is almost impossible," said David Tate, part owner of Ruth's Parkside Cafe. Tate said he takes pride in paying his employees more than the state minimum wage. The Northside staple is usually buzzing with customers, and the employees tend to enjoy working at the restaurant as much as regular customers enjoy returning.

"We do not have anyone who is training or who is a dishwasher who makes under $10 an hour," he said. He said he believes it's important to make sure the money they take home from a day's work actually helps.

State Sen. Cecil Thomas agrees the minimum wage is not accommodating the rising cost of food, rent and other expenses. Thomas is a co-sponsor on Senate Bill 90, which would raise the Ohio minimum wage to $12.

"A livable wage is what we are trying to get to," he said. "We want to see a gradual increase to get us to $15 an hour."

But Thomas said he hasn't been able to get things done; The bill has been granted only one hearing in the Senate so far. He said opposition to the bill has kept it quelled, and if it doesn't move forward in 2020, the bill will simply die. Thomas said those who oppose the bill argue that businesses could not afford to pay their employees that high of a wage; he believes that's not a good excuse.

The federal minimum wage remains the same, at $7.25 an hour. It was last raised 10 years ago.