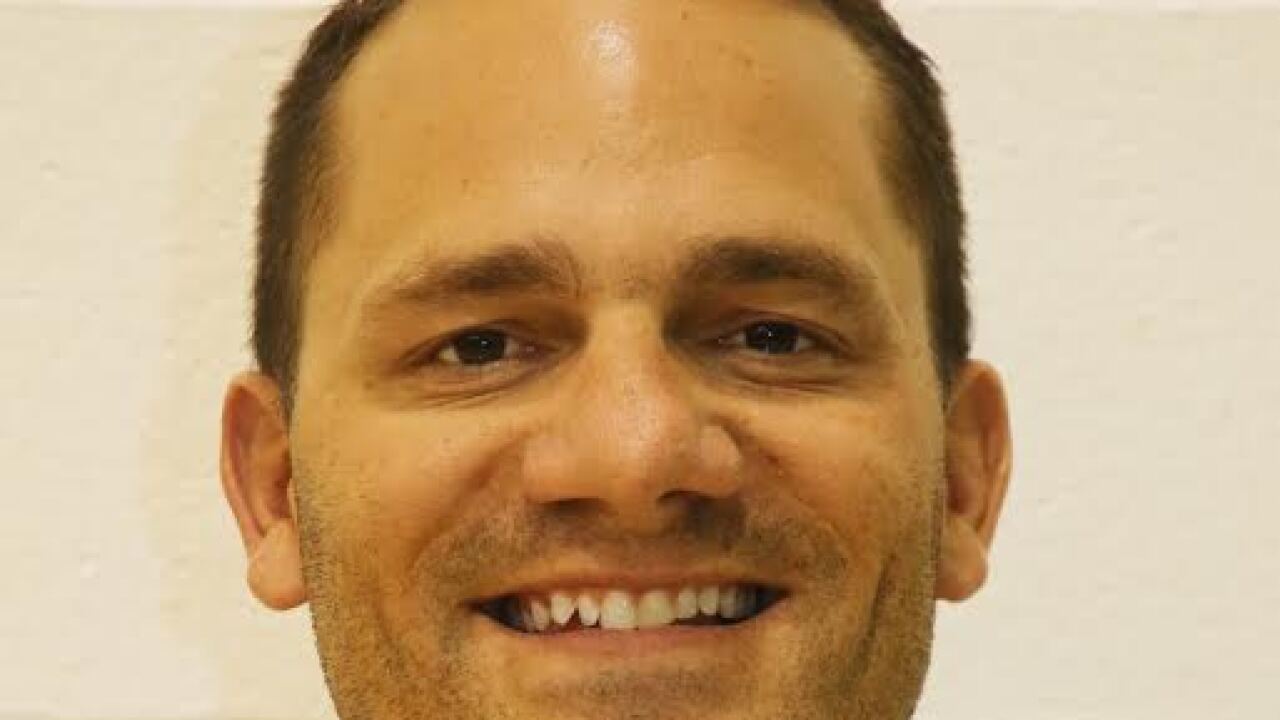 Mahon led Little Miami to one of its most successful seasons in program history. The Panthers (9-3) were a Division II regional semifinalist this past season.

“I did meet with the football team this afternoon and informed them that I am stepping down as head football coach,” Mahon said in an email to the Little Miami High School staff. “I will be taking a position at Hamilton High School, my alma mater, at the end of the school year. I greatly appreciate your support of our young men and the Little Miami football program. ”

Mahon, who led Little Miami for three season as the head coach, succeeds Chad Murphy who left the Hamilton football program as the Big Blue head coach after six seasons in late October. Mahon informed the Little Miami team of his decision in a meeting Wednesday afternoon.

Little Miami Athletic Director Keith Pantling said that while he was disappointed to see Mahon leave, the Panthers are in a good position going forward.

“It’s a great opportunity for Nate and his family, back home where he played and went to school,” Pantling said. “He’s leaving us in favorable position to continue building a perennially competitive program with the strong culture he’s established. Little Miami is a very desirable place to be right now.”

“We’re fortunate to have Coach Jones here,” Pantling said. “He's a tremendous and well-respected teacher and coach who’s been a huge part of the programs recent success serving as defensive coordinator the past three seasons.”

Hamilton, a Division I program, was 1-9 overall including 1-7 in the Greater Miami Conference this past season.

Hamilton had two players on the first-team all-GMC this season including junior linebacker Luke Mattia and sophomore running back Keyshawn Stephens.

The Big Blue opens the 2019 season at West Clermont followed by a Week 2 game against visiting Anderson before the Greater Miami Conference schedule.

Hamilton hasn't had a winning season since 2010 when the Big Blue went 7-4 and was a playoff qualifier.

Mahon, a 2003 Hamilton graduate, was inducted into the Hamilton High School Athletic Hall of Fame earlier this year. Prior
to Little Miami, Mahon coached at Northwest and at Central Dauphin East High School (Harrisburg, Pa.).

Mahon has accumulated an overall record of 40-25 and has led Northwest and Little Miami to the Ohio high school playoffs (five games overall).

Mahon will be assigned as a secondary school assistant principal in addition to his head football coaching duties for the 2019-20 school year.

Mahon hugged his players on the field after the game and shed tears when speaking about his team.

"I'm emotional because I am so damn proud of them," Mahon said at the time.

Mahon said the team made many excellent memories this past season, but the playoff win over Edgewood in the regional quarterfinal is what he will remember the most. Little Miami lost to Edgewood in Week 9 but defeated the Cougars two weeks later in the playoffs.

"As a program, we had never beaten Edgewood before, so that meant a lot," Mahon said. "It was extra special."