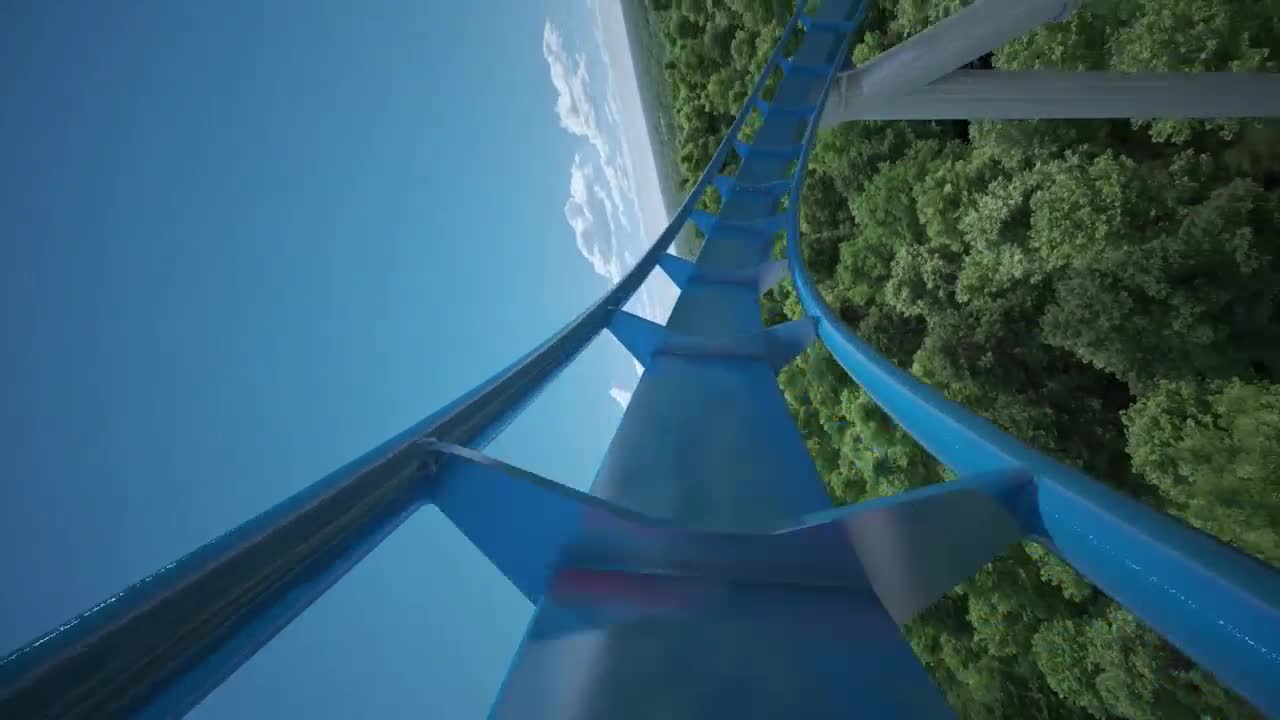 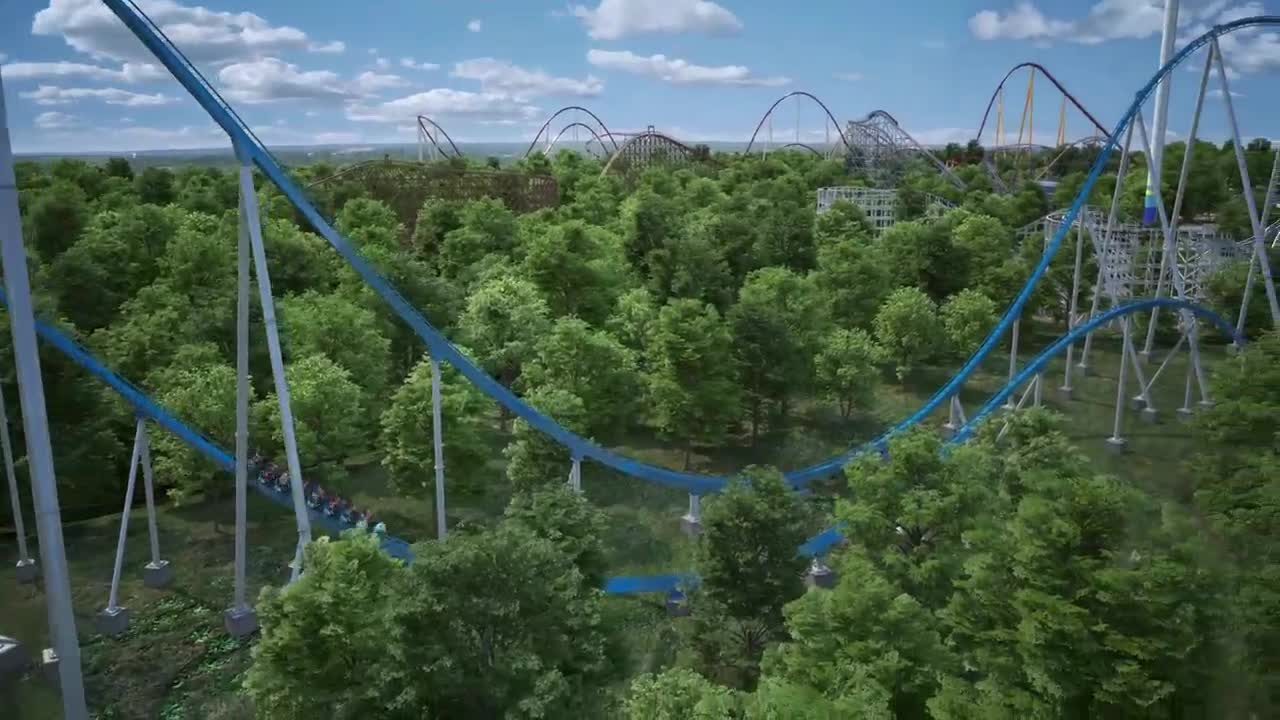 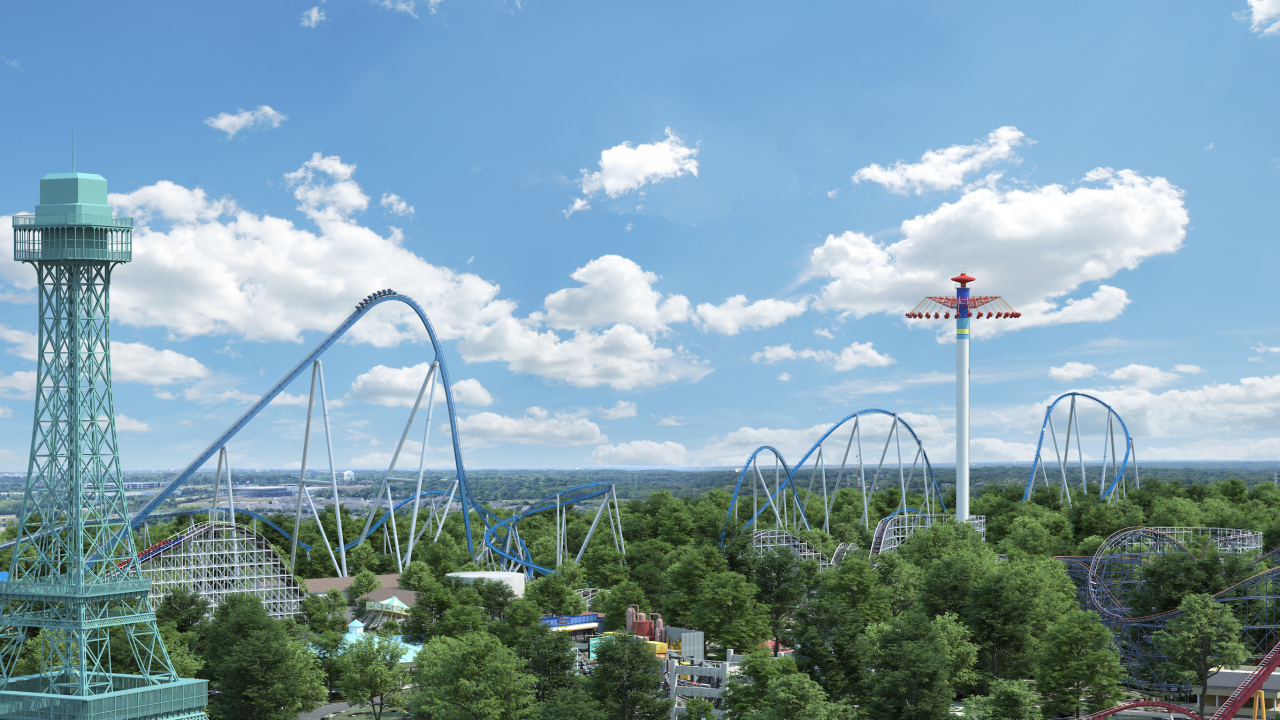 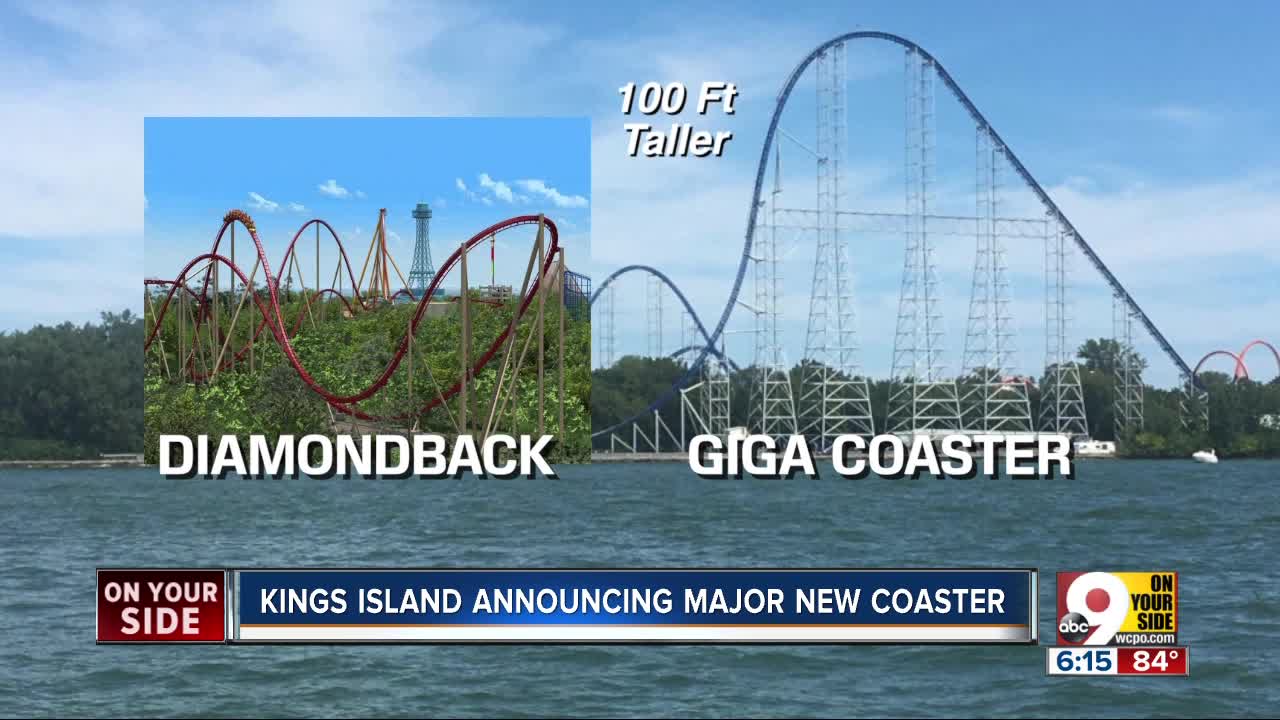 Minutes later, he gave it to them, confirming that the Mason theme park will soon be home to the world’s seventh “gigacoaster” — a rollercoaster at least 300 feet tall.

Orion, a 300-foot-tall steel coaster with eight hills, will open at the former site of the Firehawk in spring 2020, Koontz said. He described it as the tallest, fastest and longest rollercoaster in Kings Island’s history.

It’s the most expensive, too, he added. According to Koontz, constructing Orion's 5,321-foot track cost roughly what constructing the entirety of the original park did in 1972.

Orion will reach speeds of 91 mph, making it the 10th-fastest rollercoaster on Earth, Koontz said.

GALLERY: Here's what Orion will look like when it's finished next year

Rumors about the coaster began circulating among amusement park enthusiasts in 2018, before park officials revealed the Kings Mill Autos would return to the park for its 2019 season.

Blueprints filed with the city of Mason in spring 2019 then reignited speculation and hope.

The blueprints appeared to show Kings Island planned to build a super-tall coaster at the site of the former Firehawk ride. The blueprints simply referred to the new ride as "Project X."

The park started teasing coaster enthusiasts when it opened this year with posters on a fence erected in front of where Firehawk once stood.

Each poster featured a current or former ride at the park. Read in order, each poster contained the first letter of the R.E.M. song "The End of the World as We Know It."

Cedar Fair already operates one of those other gigacoasters, Millenium Force, at its flagship park, Cedar Point in Sandusky, Ohio. That 312-foot-tall coaster opened in May 2000.

Speigel said Swiss manufacturer Bolliger and Mabillard, which built the Diamondback coaster a decade ago, manufactured Kings Island's new ride. He added the track was already being put together nearby at Clermont Steel Fabricators in Batavia, Ohio.