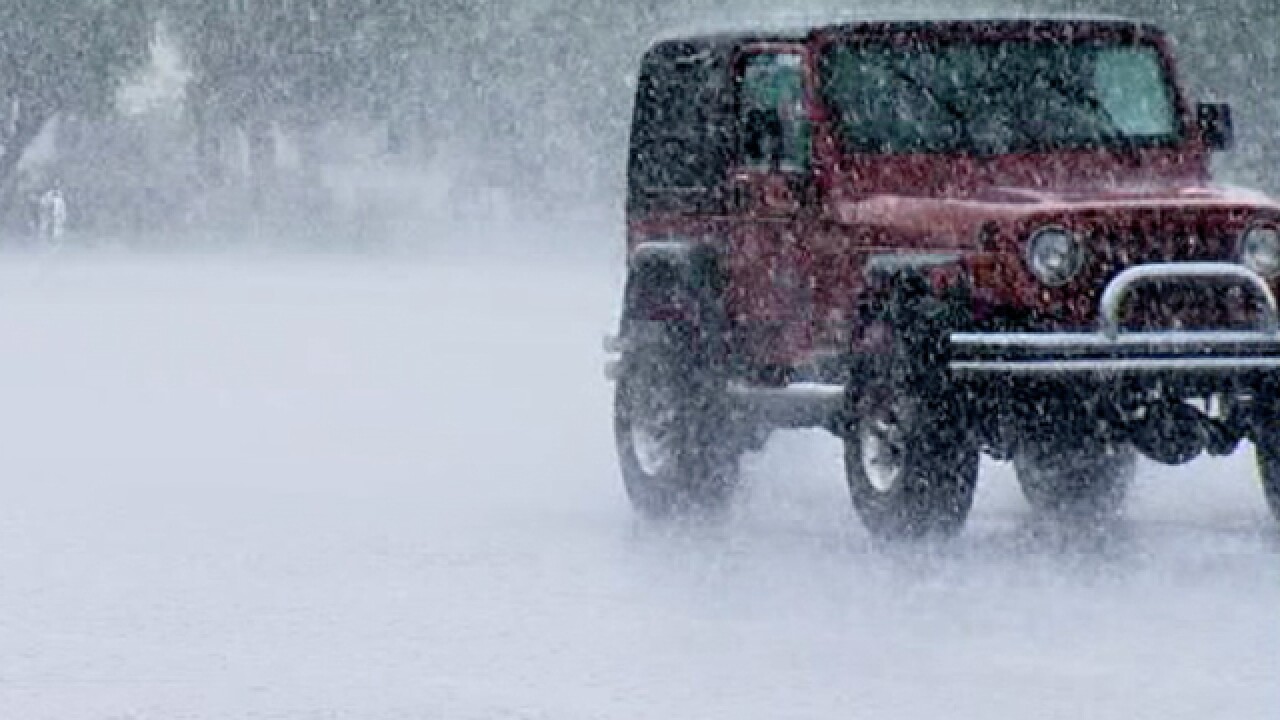 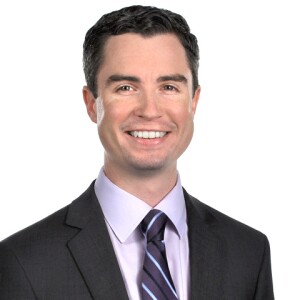 The 2020 Atlantic hurricane season runs from June 1 through November 30, and this year has seen an accelerated season as we have run through many names.

In fact, Tropical Storm Hanna's formation makes eight named storms so far this year. But none of them has become a hurricane.

This has been one of quickest seasons on record, but one caveat has been the strength of the storms. All eight storms have topped out as tropical storms with winds ranging from 39-73 mph.

The scary part of this accelerated season is the fact that we haven't even gotten to the busiest time of the season. A typical hurricane season begins to ramp up in August with a peak in mid-September. If this holds true for 2020, we could see one of the busiest seasons on record.

The current record was set back in 2005, with 28 named storms. We had so many storms that year that we ran out of names and had to begin using the Greek alphabet.

There is no guarantee that we will continue at such a rapid rate, but either way, this has already been a memorable hurricane season.