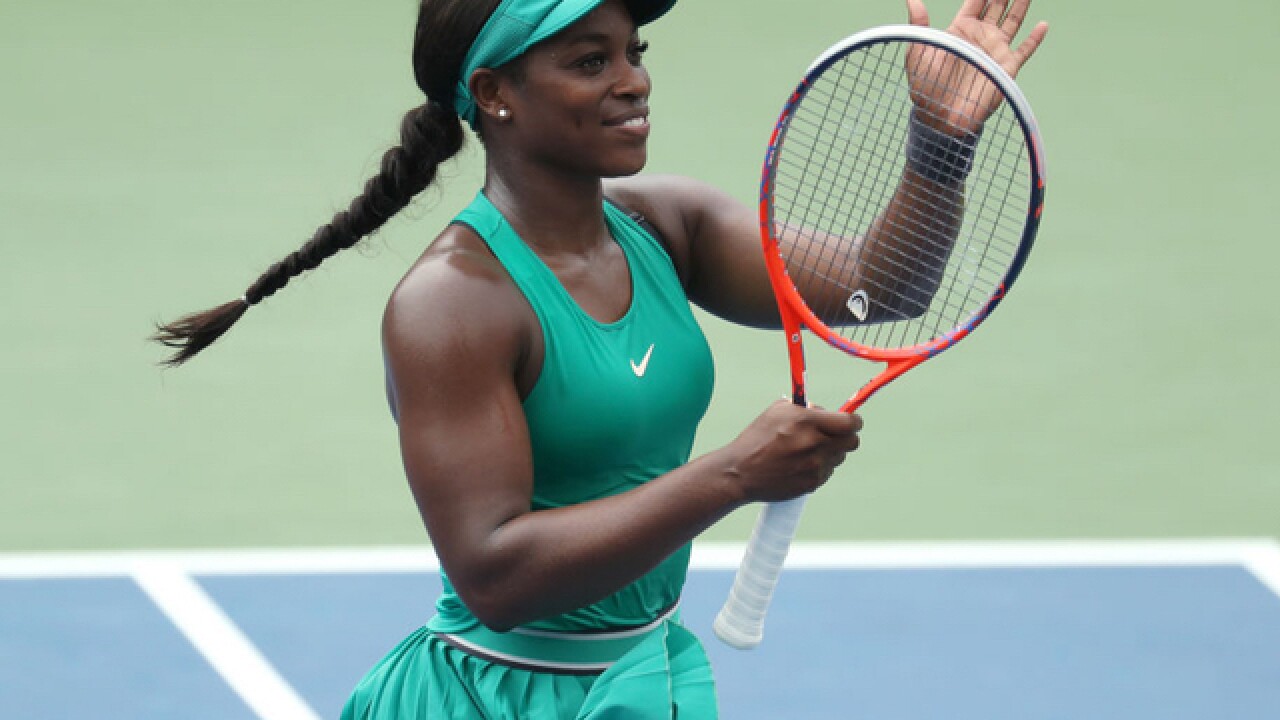 Image copyright 2018 Getty Images. All rights reserved. This material may not be published, broadcast, rewritten, or redistributed.
Rob Carr
<p>MASON, OH - AUGUST 15: Sloane Stephens of the United States celebrates after defeating Tatjana Maria of Germany during Day 5 of the Western and Southern Open at the Lindner Family Tennis Center on August 15, 2018 in Mason, Ohio. (Photo by Rob Carr/Getty Images)</p> 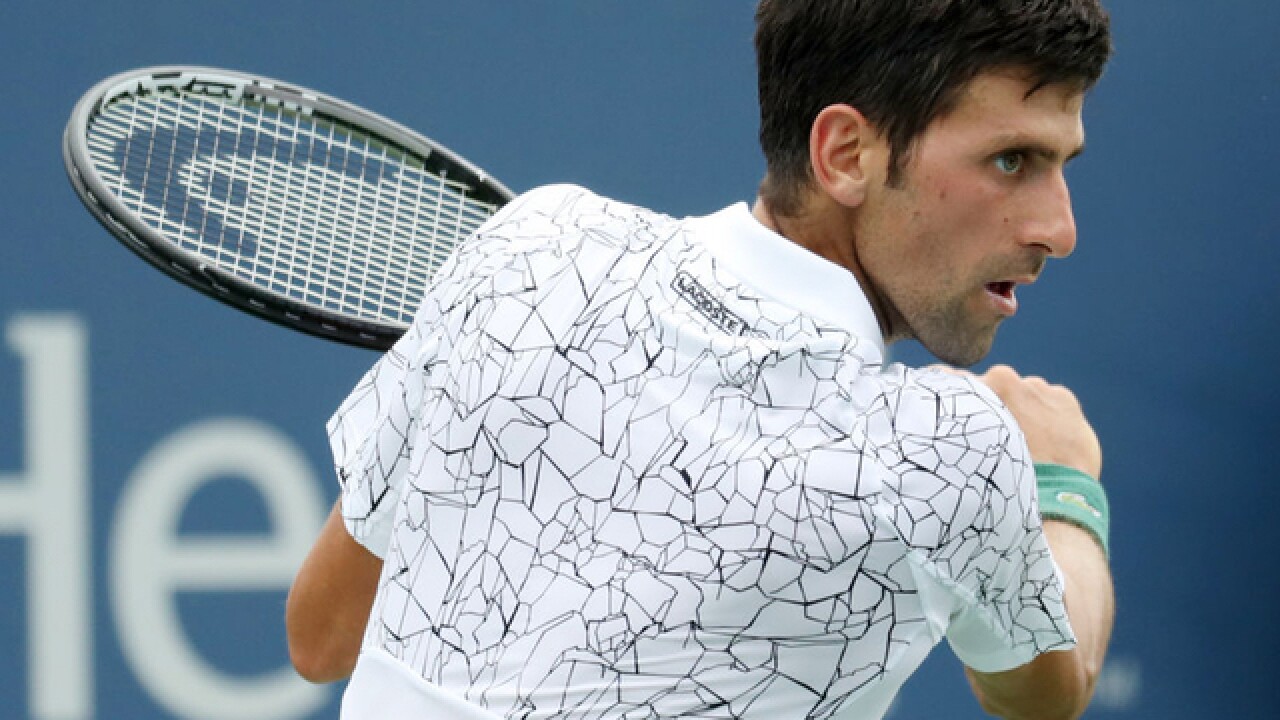 MASON, Ohio (AP) — Novak Djokovic completed his comeback from elbow surgery by winning Wimbledon for the fourth time. He's inching closer to one of the few titles to elude him throughout his career.

The 10th-seeded Djokovic demonstrated he's back in form by winning Wimbledon title last month. Now he's trying to get his hard-court game ready for the U.S. Open, the latest step in his long comeback. He's been very inconsistent while changing from grass to hard courts.

"I know from experience it might come very quickly," he said. "So I'm hoping for that."

First, he'd love to win a Cincinnati title and complete a personal quest. Djokovic is trying to become the first to win all nine ATP Masters 1000 trophies.

Djokovic has reached the finals at Cincinnati five times and dropped all five matches — three to Roger Federer, two to Andy Murray.

"I think it adds more to the motivation rather than pressure," Djokovic said. "I really want to win this tournament. I definitely need to play better than I have in the first couple of matches."

There was one notable upset in the men's bracket before the rain arrived. Robin Haase beat third-seeded Alexander Zverev 5-7, 6-4, 7-5 for his first victory against a Top 10 opponent since he beat Zverev last November. He's 7-26 overall against Top 10 players.

After the rain, defending champion Grigor Dimitrov beat Mischa Zverev 7-6 (5), 7-5, extending his recent success in Cincinnati. He won his first Masters title at the Western & Southern last year without dropping a set. He's won all four sets in his first two matches this year.

A trainer applied a bandage to the third-seeded Stephens' right thumb between the third and fourth games of the second set. The match was Stephens' first since losing on Sunday to Simona Halep in the finals at Montreal.

Sloane reached the semifinals last season in Cincinnati — her best finish — before heading to the U.S. Open and getting the title.

Defending tournament champion Garbine Muguruza had a third-set meltdown and lost to Lesia Tsurenko 2-6, 6-4, 6-4 after a critical double fault.

The seventh-seeded Spaniard was up 4-2 and serving in the third set when she double faulted to drop the game, a look of disbelief coming across her face after her final serve went long. Given the reprieve, Tsurenko closed it out.

Muguruza said her arm wasn't an issue as much as her lack of practice in the last couple of weeks because of the injury.

"I'm happy that I didn't feel pain," she said. "I'm going to take that positive and keep training for the U.S. Open."

Fourth-seeded Angelique Kerber overcame a long rain delay in the first set for a 4-6, 7-5, 6-4 victory over Anastasia Pavlyuchenkova.