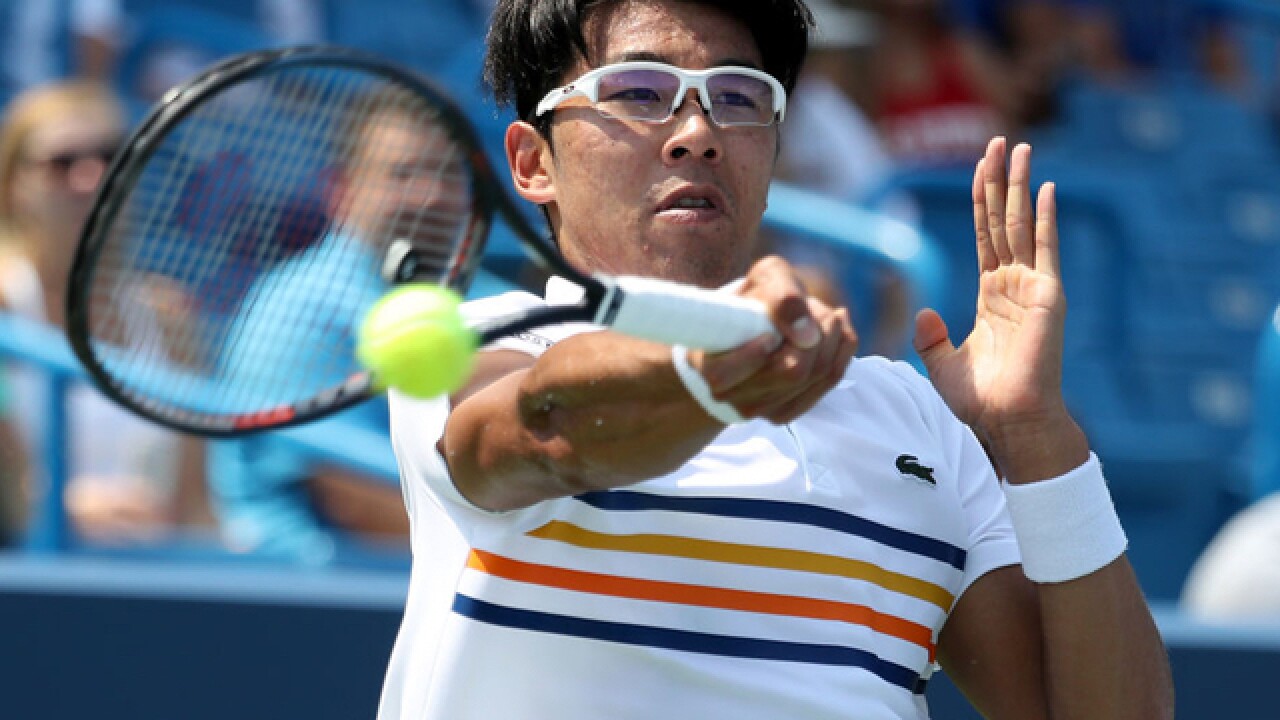 Image copyright 2018 Getty Images. All rights reserved. This material may not be published, broadcast, rewritten, or redistributed.
Rob Carr
<p>MASON, OH - AUGUST 14: Hyeon Chung of Korea returns a shot to Jack Sock of the United States during Day 4 of the Western and Southern Open at the Lindner Family Tennis Center on August 14, 2018 in Mason, Ohio. (Photo by Rob Carr/Getty Images)</p> 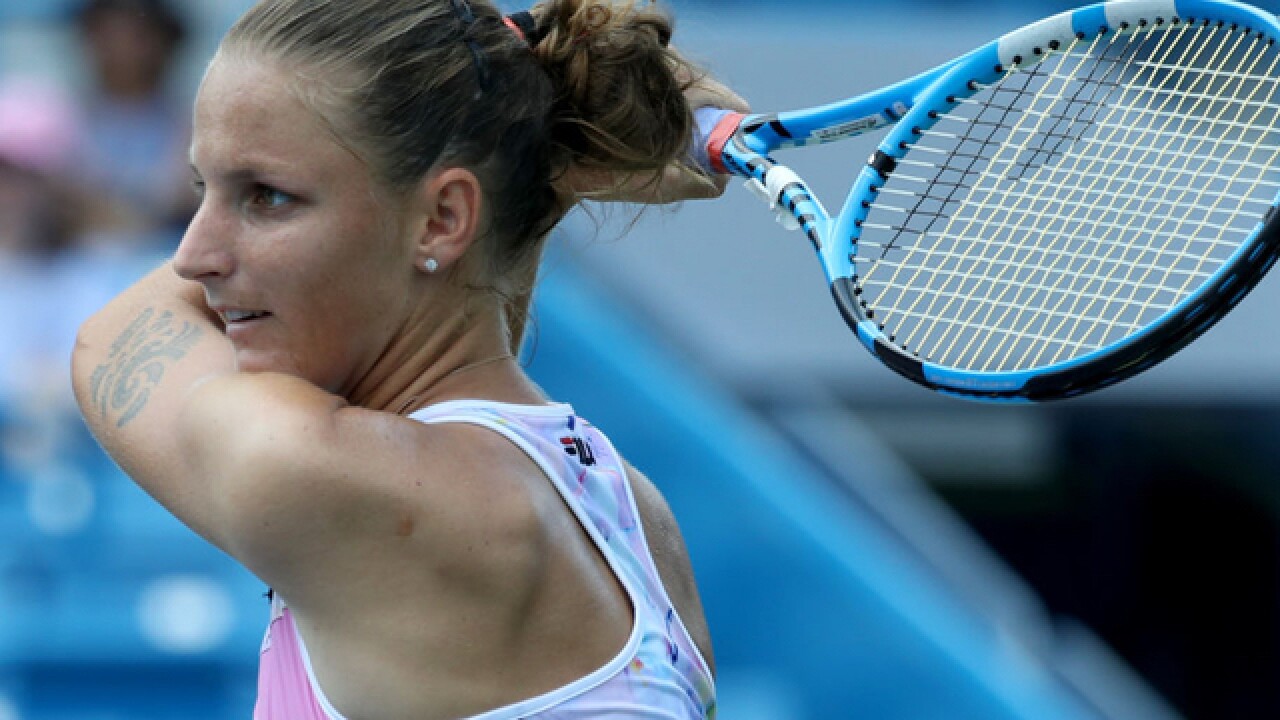 Pliskova moved into the second round by snapping a seven-match losing streak against Agnieszka Radwanska with a 6-3, 6-3 win.

"It means a lot because it was against her, and, like, you know, I never beat her," Pliskova said. "We played so many times. I think I always played her at her best level the matches before, so it was always tough."

"This year has been tough," Kyrgios said. "I started the year very well. Then, obviously, I hurt my elbow. Then I had an ongoing hip injury. We have been definitely thinking about the options with my hip. You know, there is only so much you can do before you have to, you know, I guess, get surgery or something like that. You know, right now I'm just managing it."

No. 11 seed David Goffin advanced with a 7-5, 6-3 win over Stefanos Tsitsipas, and Leonardo Mayer became the first player to reach the third round on the men's side with a 7-6 (7), 6-4 victory over 16th-seeded Lucas Pouille.

Two-time Cincinnati semifinalist Milos Raonic advanced with a 6-3, 6-3 win over qualifier Dusan Lajovic. Robin Haase also made it to the second round, defeating Filip Krajinovic 4-6, 6-2, 6-3.