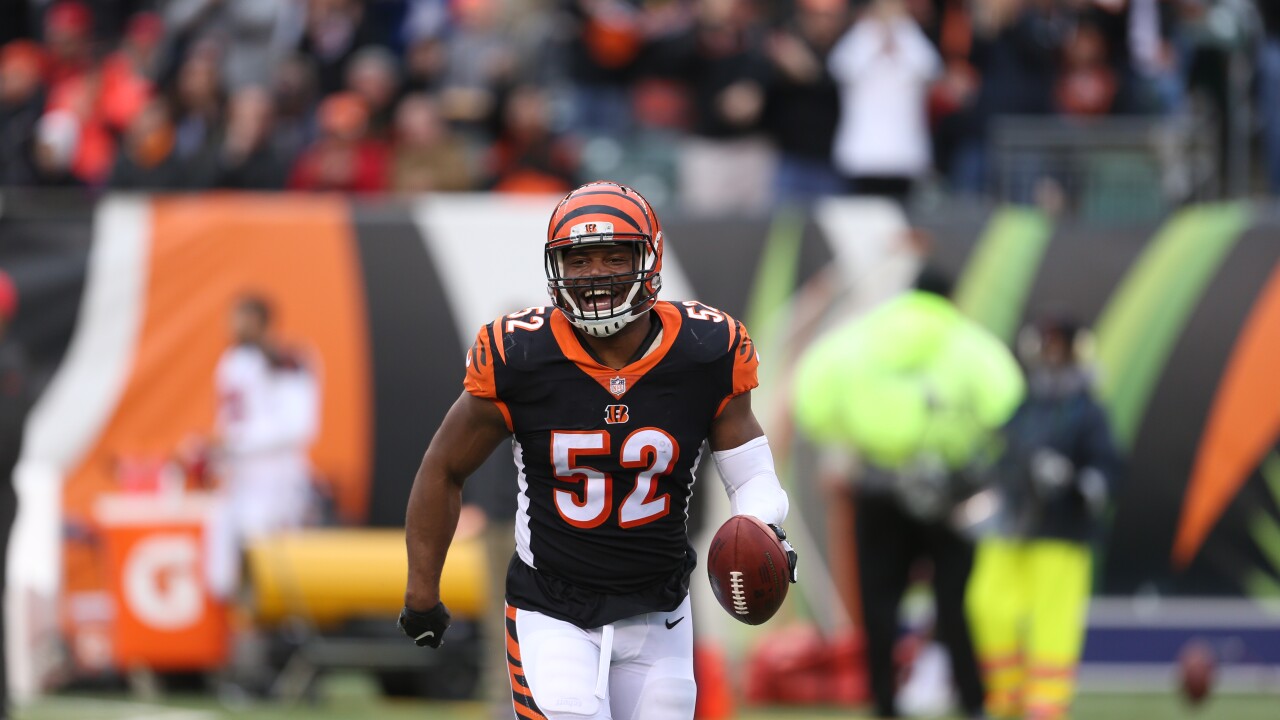 CINCINNATI — The Cincinnati Bengals waived linebacker Preston Brown Tuesday morning, according to a release sent out by the team.

Brown, 27, is a Northwest High School alumni and joined the Bengals as an unrestricted free agent in 2018.

The Bengals signed Brown to a one-year contract, but knee and ankle injuries sidelined him for most of the 2018 season.

Brown signed a three-year extension with the Bengals in March and has played in all nine games so far this season.

In 2014, The Buffalo Bills drafted Brown, where he played for his first four seasons.