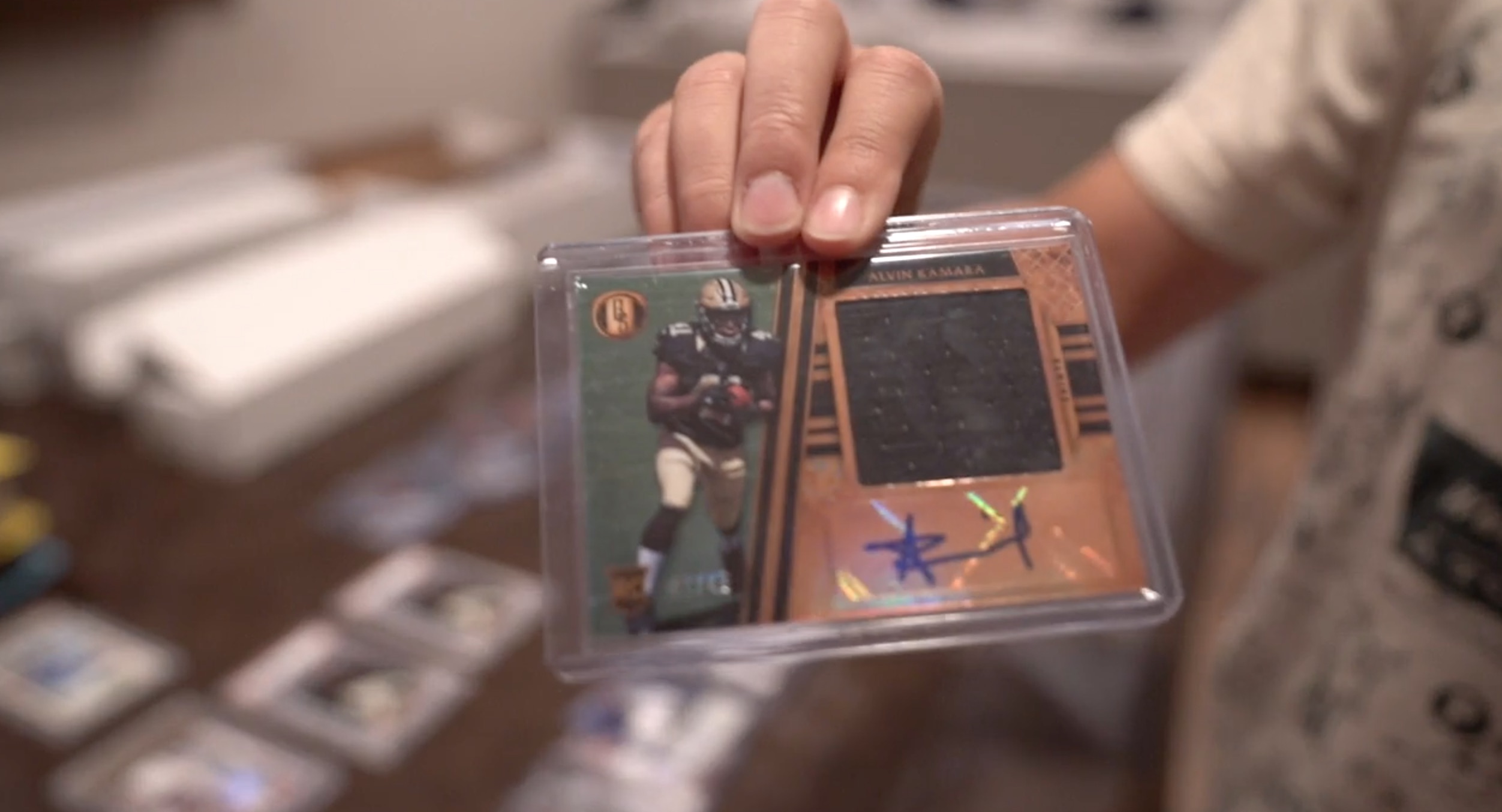 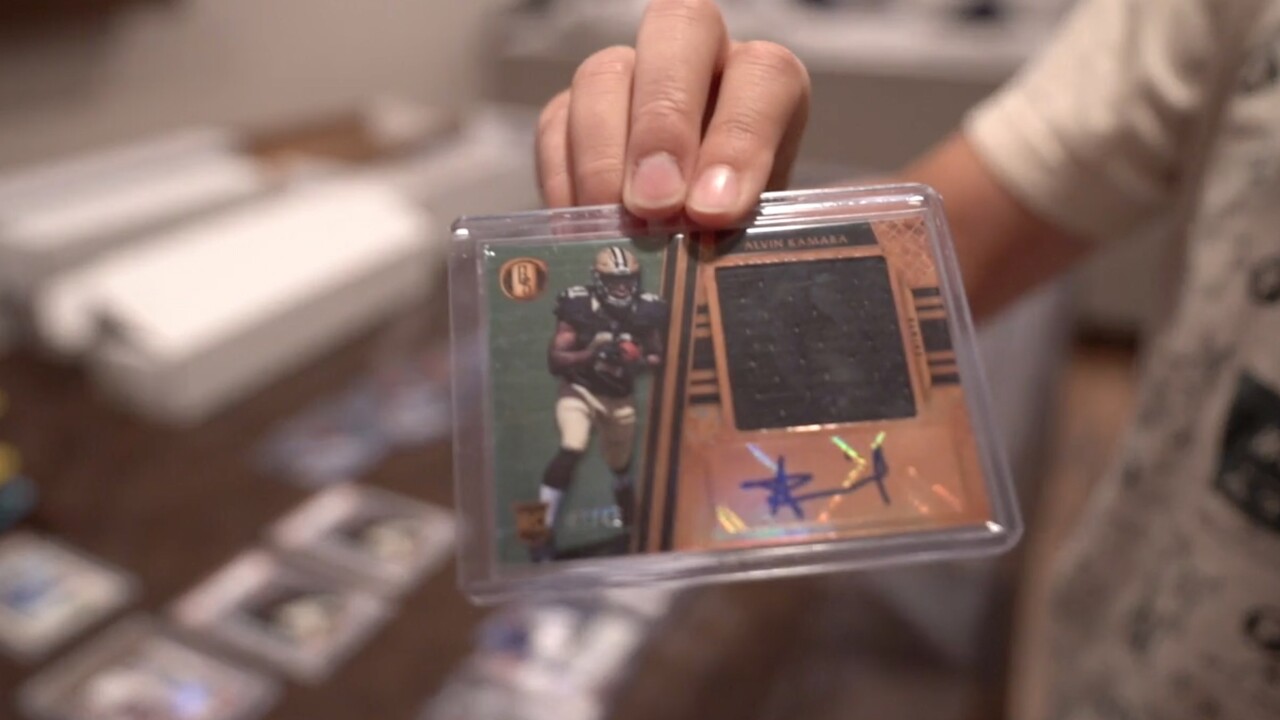 With baseball, basketball, and hockey back underway, we can say sports are a thing again.

The months of March, April, May, and June were difficult on lots of fans who value the role of sports in their lives, but some fans were making out just fine.

“For three or four months, sports cards replaced sports as entertainment,” said Mike Fruitman, owner of Mike’s Stadium Sports Cards in Aurora, Colorado. “People were coming in saying, 'Give me a Jayson Tatum card,' and I’m like, 'You know he hasn’t played since March?'”

Fruitman has been in business for 29 years and he says the last four years have been the most profitable in his career. That includes when the Broncos won the Super Bowl in 2016.

“When there’s a baseball strike. When there’s football, basketball, hockey stoppages, people forget these [sports],” said Fruitman. “They get really disinterested in it. We didn’t have that this time.”

For example, Kansas City Chiefs quarterback Patrick Mahomes is one of the most popular sports figures in the world. He was only drafted four years ago, but already has amassed a career that has changed the quarterback position in the NFL. Coming into 2020, one of his rookie cards was trading at $1,750.

One month into 2020, he won the Super Bowl with the Chiefs, and then in early July, signed the most lucrative deal in sports history: $503 million over the course of 10 years.

Only days after he signed that contract, the same rookie card was sold for $18,475.

“When you buy a card of a player, it’s like buying stock in a company,” said Fruitman. "If there’s a tsunami that affects Apple, you’re going to see their stock depreciate one day. If they come out with the iPhone 13 and it’s the best iPhone and it cures whatever, their stock is going to go up, and you’re seeing much of the same thing with sports cards.”

"A lot of the cards are selling for a lot more money than game-worn jerseys and things like that,” added sports cards guru Rich Mueller. "It’s a commodity.”

Mueller is the founder and managing editor of Sportscollectorsdaily.com and tracks market fluctuations in card prices. He says what we are seeing is something unprecedented because people have been so hungry for sports.

"COVID hit, so you have people sitting at home, not going to games, not gambling, not spending money on vacation. EBay is accessible, so [they buy cards],” he said “It’s like nothing I’ve ever seen and I lived through the 90s when there was a baseball card store on every corner.”

And it’s not just sports fans buying and selling sports trading cards, but investors who are not interested in sports at all.

Consider this: Bol Bol is a rookie basketball player for the Denver Nuggets. In June, before the new NBA season started, his card was trading for less than $2. Then, a few weeks ago, he posted 15 points, 10 rebounds, and 6 blocks in a scrimmage game, and the price shot up to more than $50 because people wanted to get in on the low prices in case he panned out to be a great player.

“The boxes that contain the cards have appreciated,” said Fruitman. “I can’t say every box, but most of them have appreciated by 50 percent, if not 100 percent. Especially basketball. It’s been unreal.”