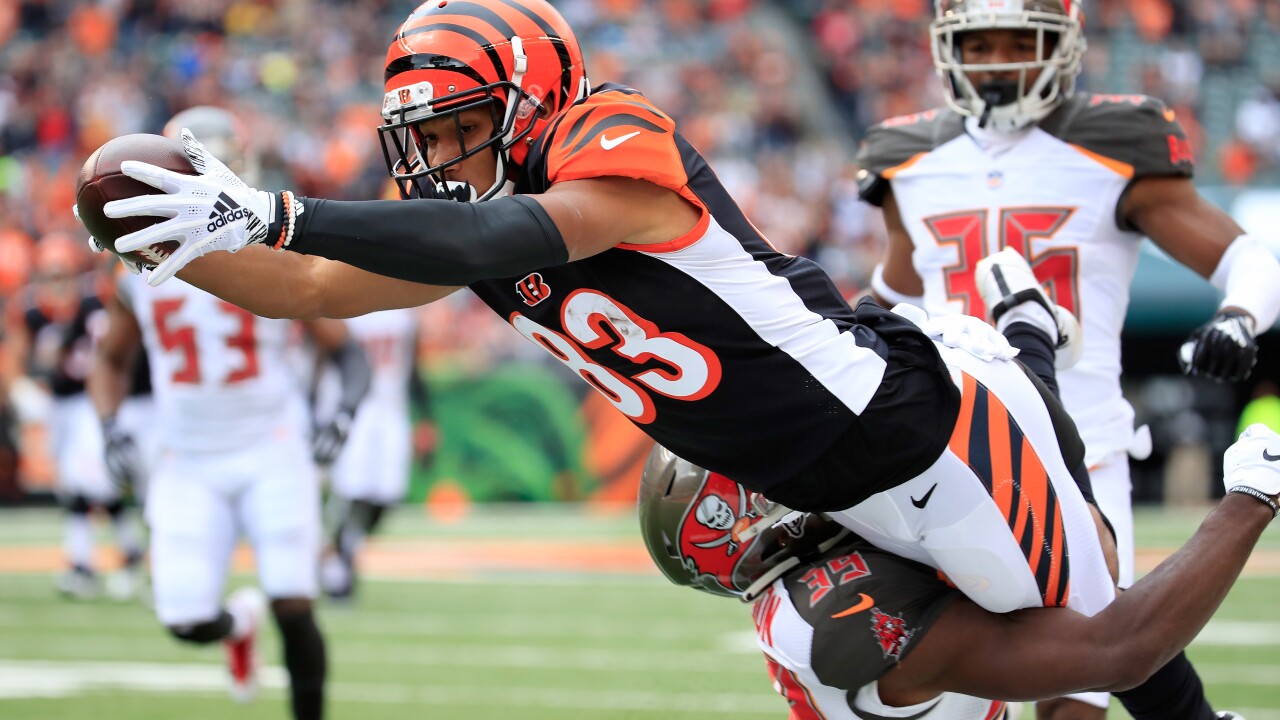 The Bengals drafted Boyd in 2016 as a second-round pick from the University of Pittsburgh. Last year, he caught 76 passes and ran for 1,028 yards and seven touchdowns before finishing the season with a minor knee injury. He has career totals of 152 catches, 1,856 yards and 10 touchdowns.

Head Coach Zac Taylor said the team thinks highly of Boyd and is "thrilled to get him in the fold for the next few years."

“After I joined the team in February, while reviewing video of all the team’s games last year, he was one of the first players that stood out to me as being a hard worker and improving steadily throughout the season," Taylor said in a team communication. "I have also gotten to know him as a person since I arrived, and it was obvious to me early on that it would be a good thing for us to seal him up for the foreseeable future.”

This latest extension secures Boyd's place with the Bengals through 2023.