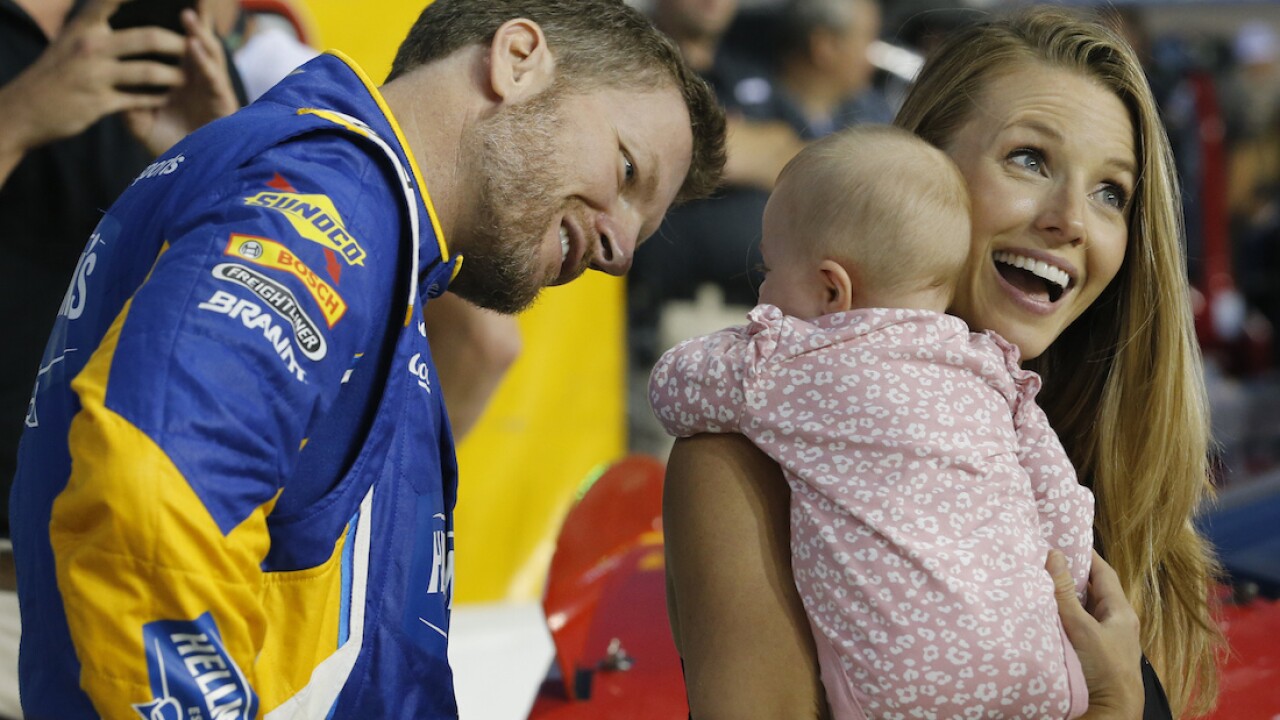 Copyright 2018 The Associated Press. All rights reserved
Steve Helber/AP
FILE - In this Sept. 21, 2018, file photo, Dale Earnhardt Jr. looks at his daughter, Isla, and his wife Amy on pit row prior to an Xfinity Series NASCAR auto race at Richmond Raceway in Richmond, Va. Earnhardt Jr. will take the weekend off from broadcasting to be with his wife and daughter after the three were in a plane crash landing Thursday, Aug. 15, 2019, near Bristol Motor Speedway. (AP Photo/Steve Helber, File) 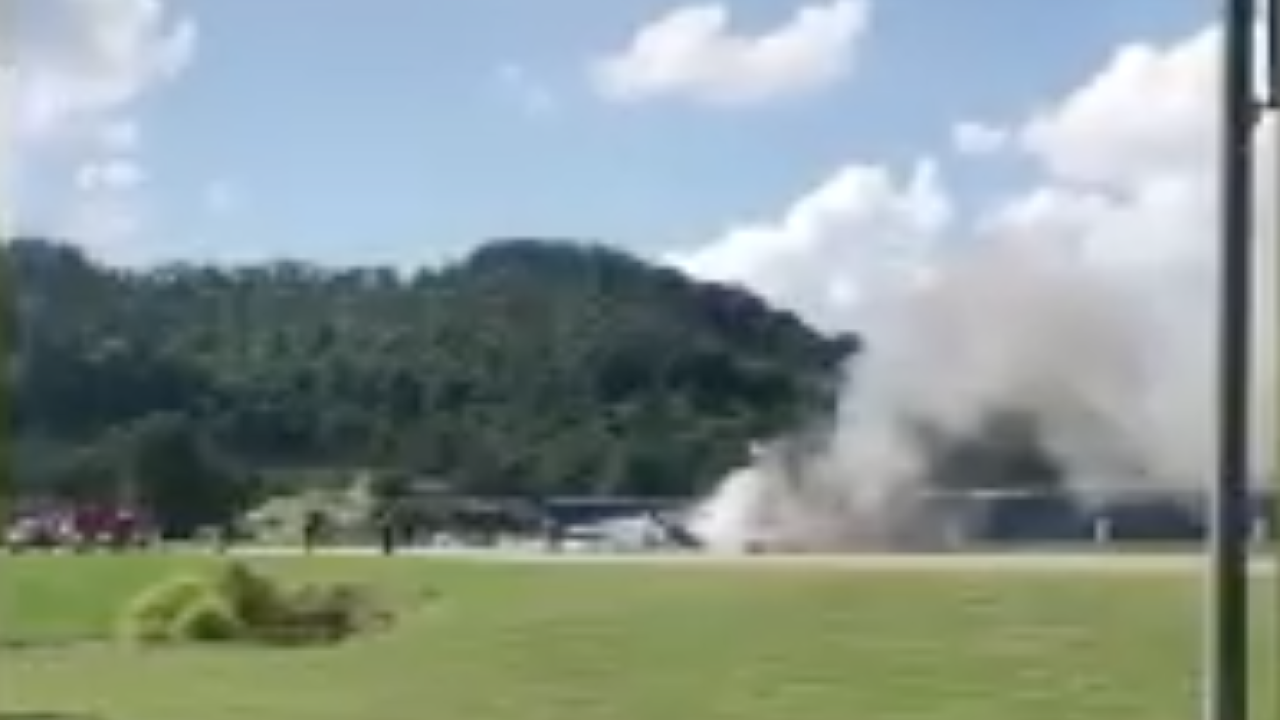 The National Transportation Safety Board released a report Wednesday stating that the pilots were likely at fault with the August 2019 plane crash involving former NASCAR driver Dale Earnhardt Jr. and his family in Tennessee.

The report stated that the pilot's approaching the runway at Elizabethton Municipal Airport too fast and the flight crew's decision not to abort the landing was the likely cause of the crash.

The plane then bounce landed, causing a landing gear to collapse, and the pilots losing control of the airplane.

"Contributing to the accident was the pilot's failure to deploy the speedbrakes during the initial touchdown, which may have prevented the runway excursion, and the pilot's attempt to go around after deployment of the thrust reversers," the report said.

Earnhardt's wife and child were also onboard the plane when it crashed.

The agency said the pilot and co-pilot were not injured, and the three passengers sustained minor injuries.

You can read the full report below: