NFL end zones will be inscribed with 'End Racism,' 'It Takes All Of Us' this season 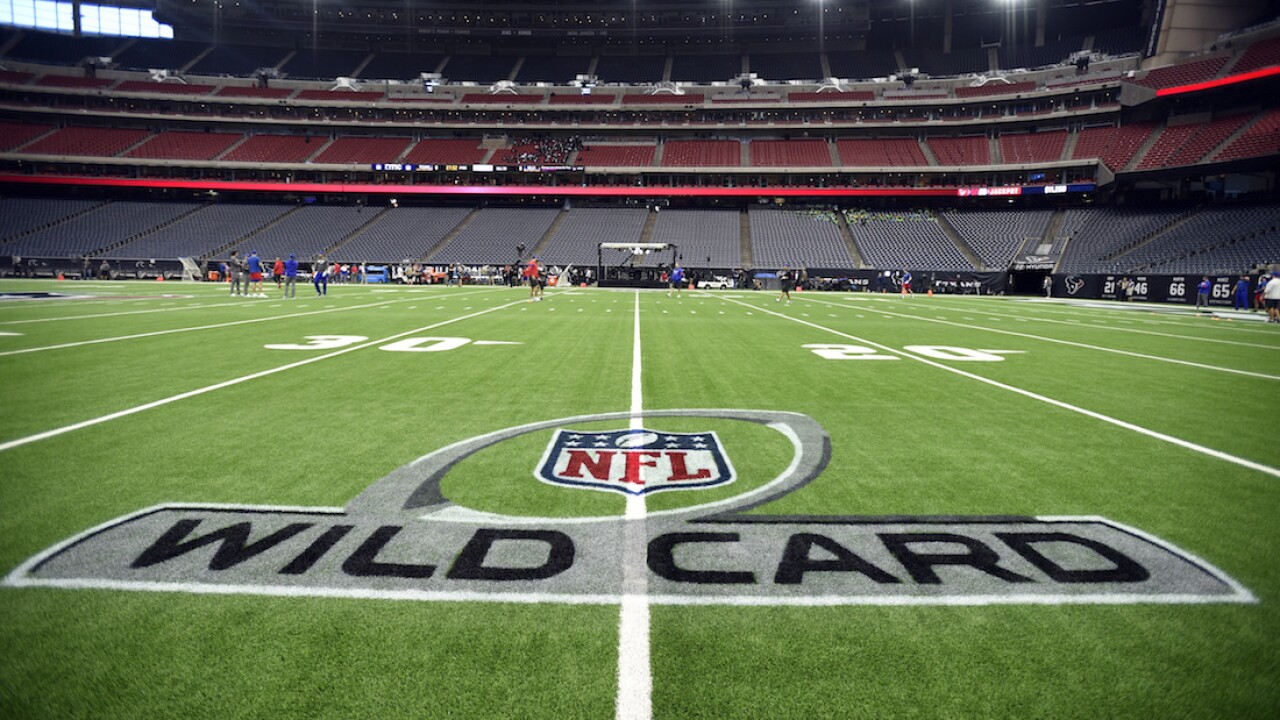 NEW YORK (AP) — NFL end zones will be inscribed this season with two slogans: "It Takes All Of Us" on one end line, "End Racism" on the other.

As part of its social justice awareness initiatives, the NFL also will allow similar visuals on helmets and caps.

Previously announced were decals on the back of helmets, or patches on team caps, displaying names or phrases to honor victims of racism and/or police brutality.

Now, a T-shirt designed by NFL Players Association executive committee member Michael Thomas, a safety with the Houston Texans, can be worn in warmups.

As previously reported, the league is reportedly planning to feature the song "Lift Ev'ry Voice and Sing," traditionally known as the Black national anthem, during the pregame of Week 1 games.