Reds’ Sonny Gray goes on injured list with strained back 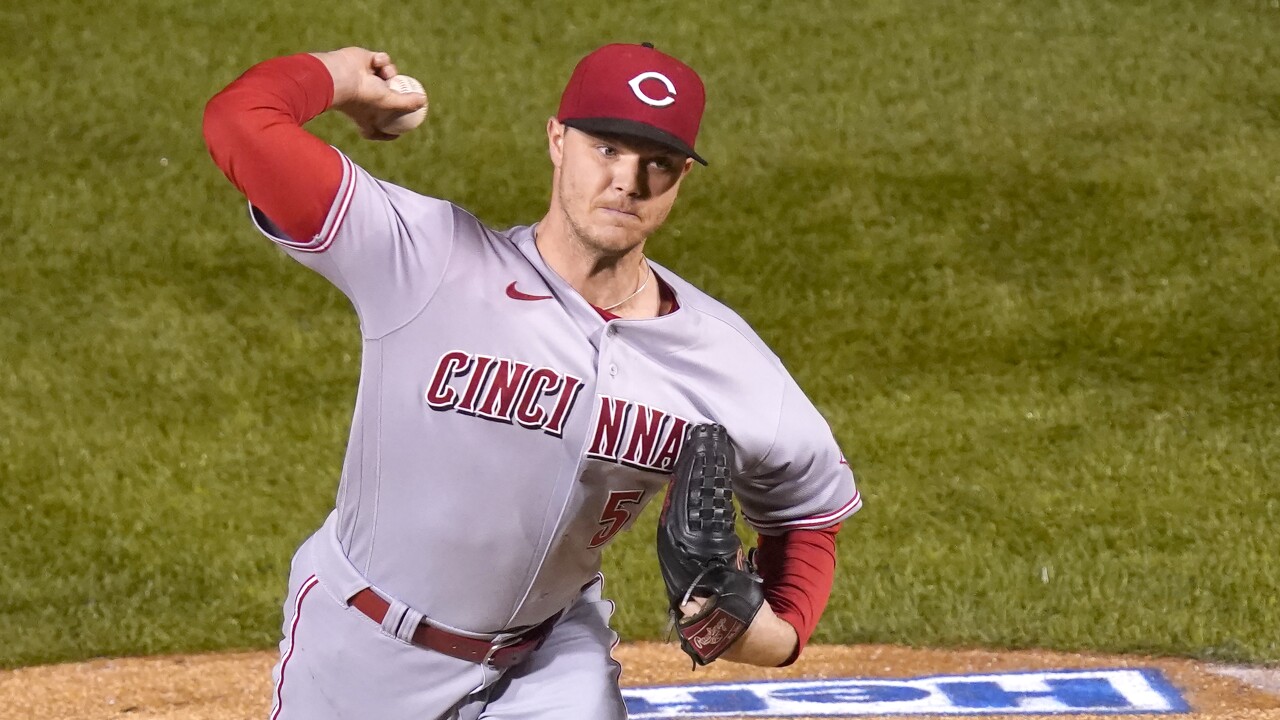 ST. LOUIS (AP) — Pitcher Sonny Gray was placed on the 10-day injured list by the Cincinnati Reds on Sunday because of a strain in the right side of his mid-back, a move retroactive to Friday.

He is 5-3 with a 3.94 ERA in nine starts but has allowed 11 runs in his last two outings after giving up just nine earned runs in 41 2/3 innings over his first seven.

Cincinnati selected the contract of right-hander Sal Romano, who had been on the taxi squad. Romano had not appeared with the Reds this season but was 14-19 with a 5.17 ERA in 67 games over the previous three seasons.