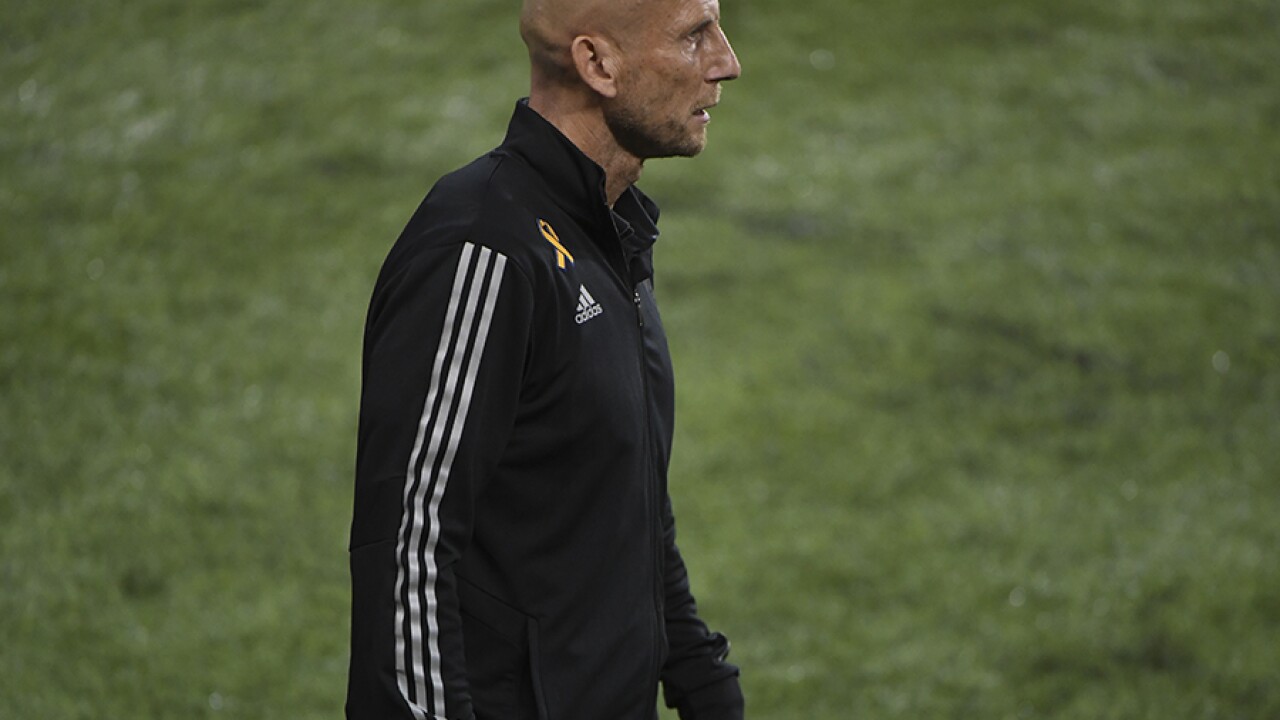 Medunjanin’s corner kick sailed over Red Bulls goalkeeper David Jensen’s head and hit the back post. It was his first goal of the season.

Jurgen Locadia took the ball from distance and shot to the near post, but Jensen made a diving deflection from outside the 6-yard box in the 20th minute. Brandon Vazquez’s header goal in the 34th minute was reversed on a offside penalty.

In the second half, Vazquez had a clear shot in the 72nd minute but Jensen deflected the shot away with his left foot. Jensen finished with three saves.