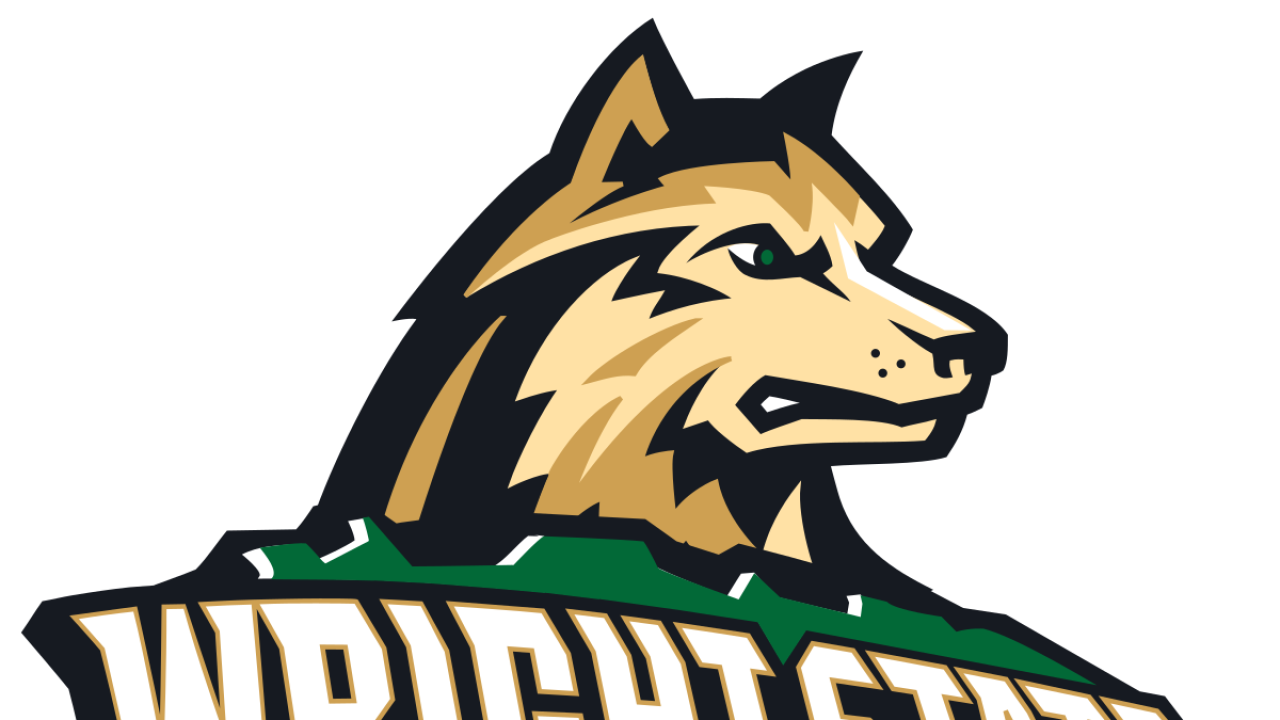 The university said it is implementing a multi-year plan that will stabilize operations in the midst of lower projected enrollments and declining state support due to the COVID-19 pandemic.

"This is extremely difficult because of our strong belief that athletics is an integral part of the educational work we do at Wright State — the education of the whole person," Wright State Director of Athletics Bob Grant said in a statement. "This affects the lives of students who make up a group of some of the highest achievers on this campus."

Lebanon coach Brian Kindell spoke with his former players on the current Wright State roster and said the players were told the news during a Zoom meeting Wednesday afternoon.

"Grace and Hartman told me that it was very, very emotional," Kindell said. "Everybody took it really, really hard. One of them told me the athletic director was extremely upset."

Kindell said the cancellation of the program in early June leaves few options for the players in trying to quickly find another place to play.

"I think all three are in a state of shock and have no idea what they're going to do from here," Kindell said.

"My heart breaks for the Lebanon Warriors that have made the choice to go to Wright State University and be a student-athlete. They've done anything and everything that has ever been asked of them. To have the rug pulled out from under them in this fashion is just terrible."

Wednesday's announcement is part of a plan for a $2 million reduction in the operating budget of the athletic department. The pandemic has accelerated the need for all areas of the university to reduce expenditures, according to a school release.

NCAA Division I member institutions are required to sponsor at least seven sports for men and seven for women (or six for men and eight for women) with two team sports for each gender.

Wright State said it has been in contact with the NCAA and will pursue a waiver to remain in compliance.

The university will honor all scholarships of affected student-athletes who want to continue studying at Wright State.

Under NCAA transfer rules, students are immediately eligible for competition when the students' original institution discontinues the sport in which the students practiced or competed.

"These events are devastating in that they impact the lives of both our students and staff in a very negative way and cut deep into the fabric of supporting our students for success," Wright State University President Sue Edwards said in a statement. "These circumstances we find ourselves in are ones that all universities across the country find themselves facing. We are sadly going to have to make more decisions moving forward that will be difficult, but the long-term sustainability of the organization is key.

"I am personally very disappointed. Our students are the whole reason we are here, and our employees are the fabric of our institution, and this is truly painful to our Wright State family."