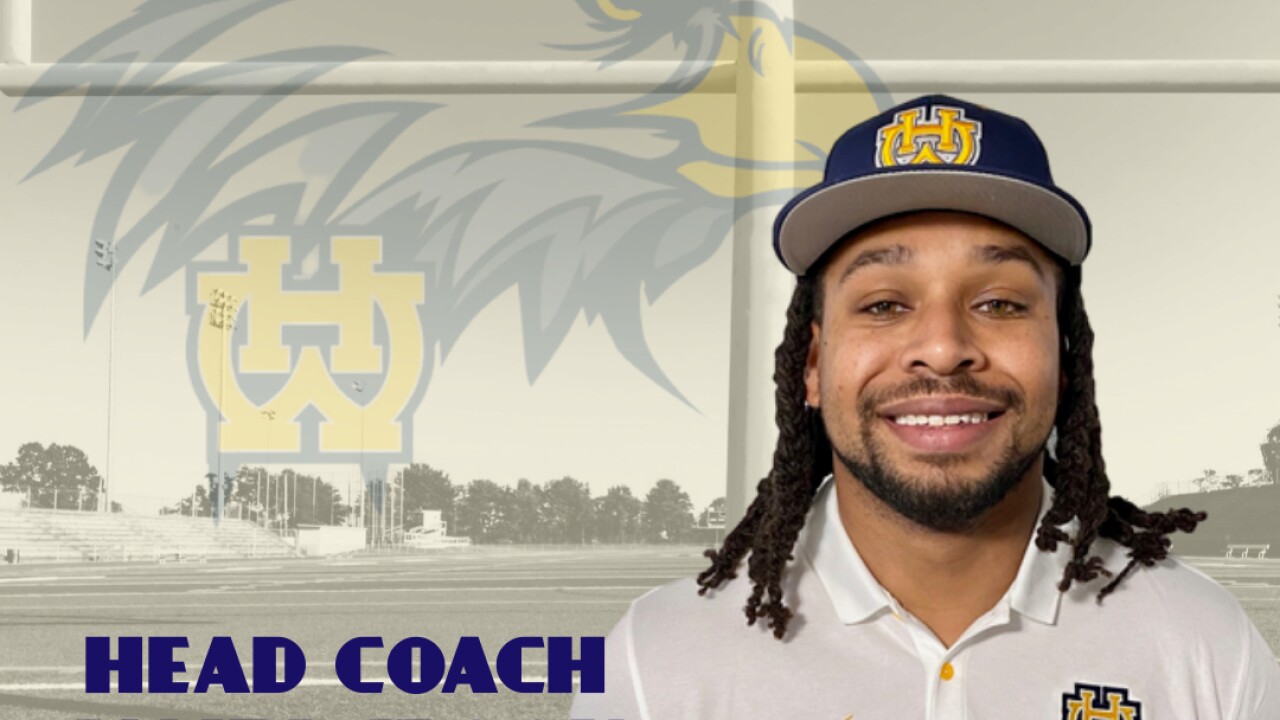 “Walnut Hills and the athletic department is very confident and excited with this hire," Walnut Hills athletic director Steve Ellison said. "We are eager to see our football program move forward with laying the foundations of a winning program. We look forward to Coach Crook serving as an outstanding role model for our student-athletes through his passion for both academics and football."

Crook succeeds Gerry Beauchamp who stepped down in late November after four seasons. The Eagles had a 2-5 record in 2020.

Crook, a Roger Bacon graduate, has been the defensive assistant coach at Princeton the past four seasons.

"This is a perfect opportunity for Coach Crook," Princeton head coach Mike Daniels said. "I'm so happy and proud of him. He came to me two years ago with the dream of being a head coach."

"He's been prepared to properly run his own program," Daniels said. "He's a man of faith and integrity. The kids at Walnut Hills will love their new coach. I promise you that."

Crook has coached football and basketball the past six years at the high school levels. He was an assistant in the Aiken boys basketball program in 2015-16 when the Falcons reached the Division II state Final Four.

After Aiken, he served as the assistant head coach and defensive coordinator at Hughes High School.

Crook, who played football at Central State University, and his fiancé, Taeko, together have 3 daughters; Jayla, Kayla and Kalani.

“I would like to thank the Walnut Hills community for giving me the opportunity to be the next head football coach for one of the most prestigious high schools in the state," Crook said.

"I am excited to meet the student athletes and begin to build a successful football program here at Walnut Hills.”