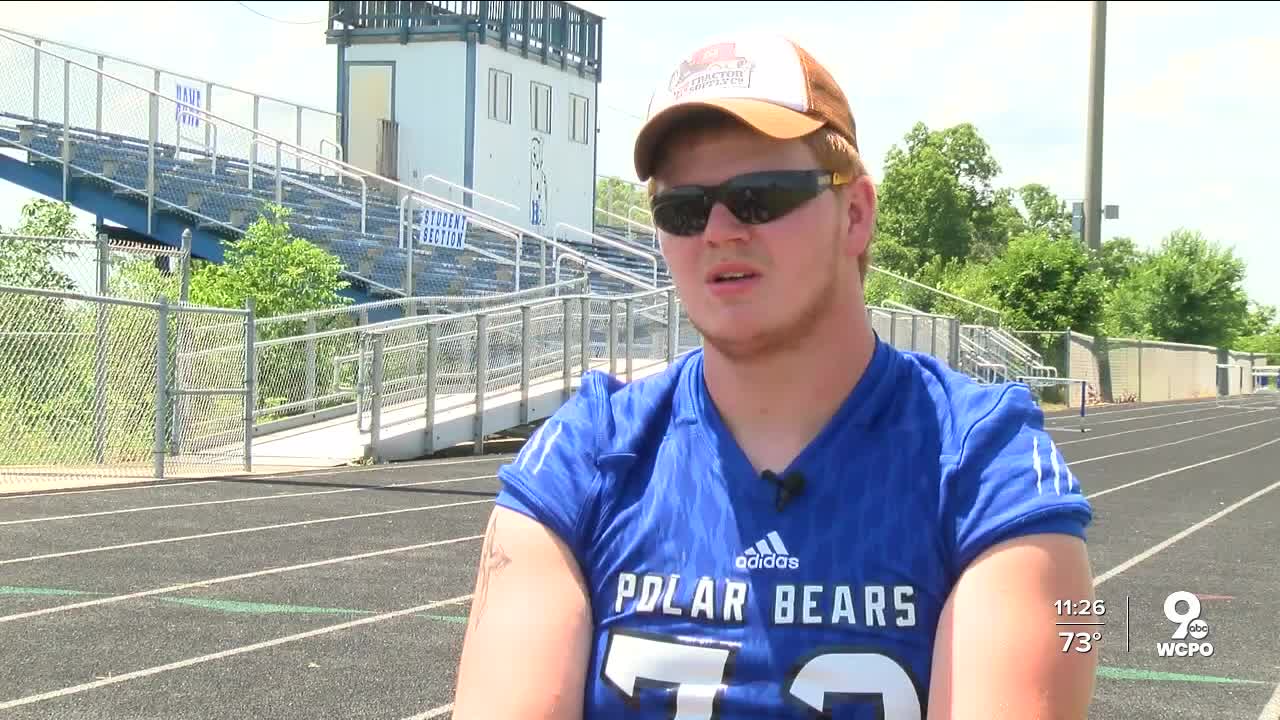 Many athletes try to mentally silence outside noise during games. For one senior at Bracken County High School, though, there is no noise. There’s no sound at all. 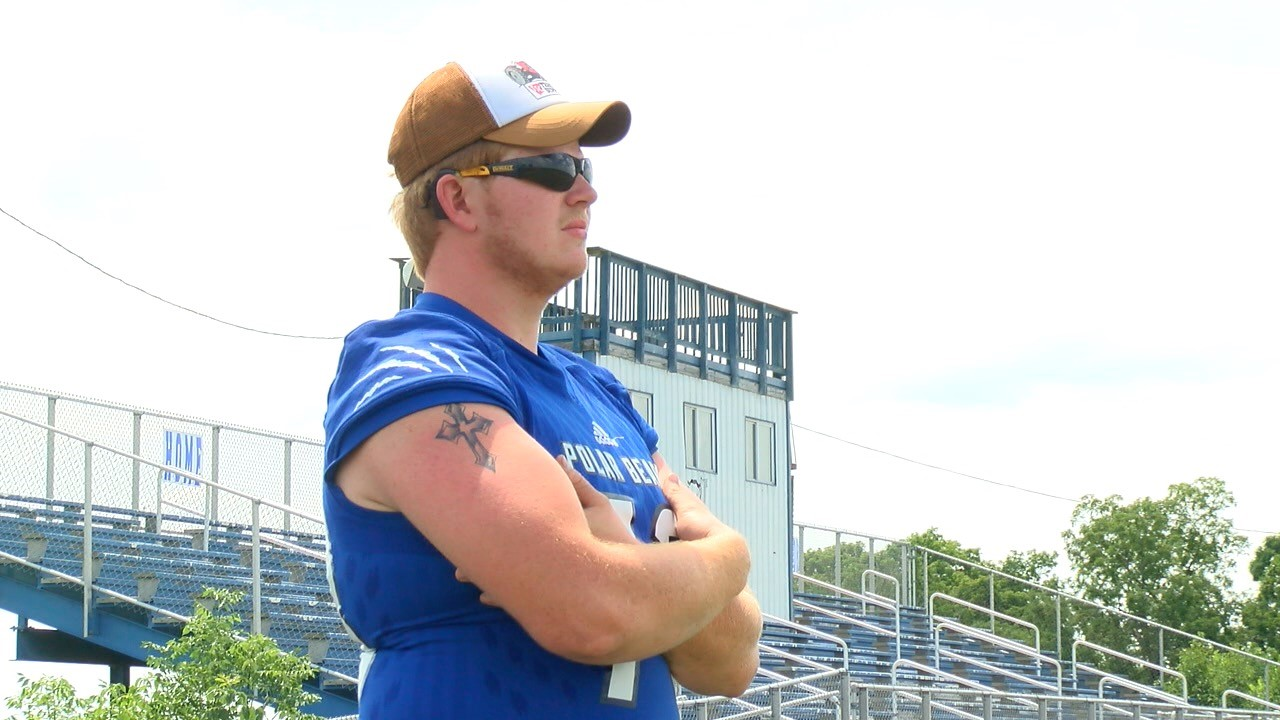 BROOKSVILLE, Ky. — Many athletes try to mentally silence outside noise during games.

For one senior at Bracken County High School, though, there is no noise. There’s no sound at all.

“If I take my cochlear implant off, there’s nothing,” explained Ronnie Darnell. “Zero percent, nothing. I can’t hear [anything].”

“It was hard trying to make him understand why,” explained his mother, Ellen Darnell. “Hearing him say, ‘Why am I deaf? Why did I have to be born this way?’”

“He would come to [us] and say ‘I wish I could hear like you.’ It hurts you,” said Claude Darnell, Ronnie’s father.

Cochlear implants have allowed Ronnie to hear for most of his life, but there are still things he can’t do. One thing he’s never been able to do is play football.

“My friends would run up to me and ask me ‘Hey man, you ought to play football.’ It was heartbreaking because I couldn’t,” said Ronnie.

Ronnie is an ideal build for an offensive lineman, so naturally Coach Tim Carver wanted to talk to him.

This is how the conversation went, based on Carver’s recollection:

Carver: “What would it take for me to get you out for football?”

Ronnie: “I can’t,” as he pointed to his cochlear implants.

Carver: “What if I could get you a helmet to protect those?”

Ronnie: “I would love to play.”

Carver soon got in touch with the company called “Schutt” which makes football helmets.

As it turns out, the company recently developed a new helmet technology.

“It has probes that come out and when somebody puts this on their head, it maps the shapes and size of everybody’s head,” explained Chris Hamler, who works for Schutt.

The technology is computer-based.

The idea is that one of those fitting options will protect Ronnie’s implants and allow him to do what he’s always dreamed of.

“My dream is finally going to come true,” said Ronnie. “I get to play football. I’ve always wanted to play real football.”

“It’s going to be exciting, but I’m sure I’m still gonna be worried too,” said Claude.

Football is a loud game, which is why it’s important that Ronnie wears his implants during the game.

“When you’re on offense you listen for each other making calls. I can’t imagine not having been able to hear that,” said Coach Carver.

Thanks to the new technology and funding from the school to make it happen – Ronnie will be able to hear those sounds, up-close, this fall.

“You stand in the middle of the football field and look up at the crowd. It makes you feel good,” said Ronnie.

Ronnie will not try to block-out the noise while on the football field.

Instead, he’ll cherish every bit of it, as he lives out his dream.