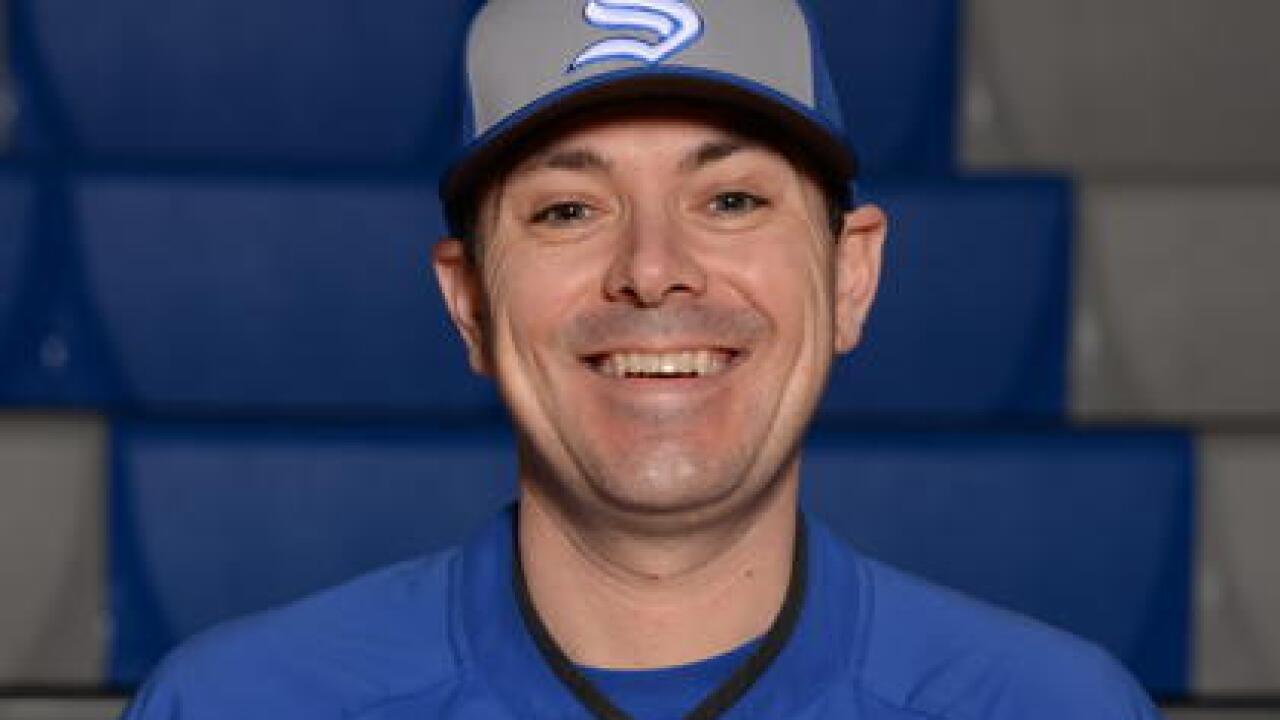 CINCINNATI — Summit Country Day baseball coach Triffon Callos announced he is stepping down from the position after 15 years including the past 12 seasons as the Silver Knights’ head coach.

Summit had a 21-8 record this spring and was a Division II sectional runner-up.

Callos, who has 218 career coaching wins, led the Silver Knights to four sectional titles in the past seven seasons. He celebrated his 200th career win this spring.

Callos led Summit to a Division III state runner-up finish in 2015. It was the second time the Silver Knights made it to the state final and the first time at the Division III level. Summit won the 1995 Division IV state championship.

Callos said he wishes to spend more time with his family. Callos serves as chief of staff for the Hamilton County Prosecutor’s Office.

He lives with his wife, Stacey, and daughter, Zoe, in Green Township, where he serves on the township board of trustees.