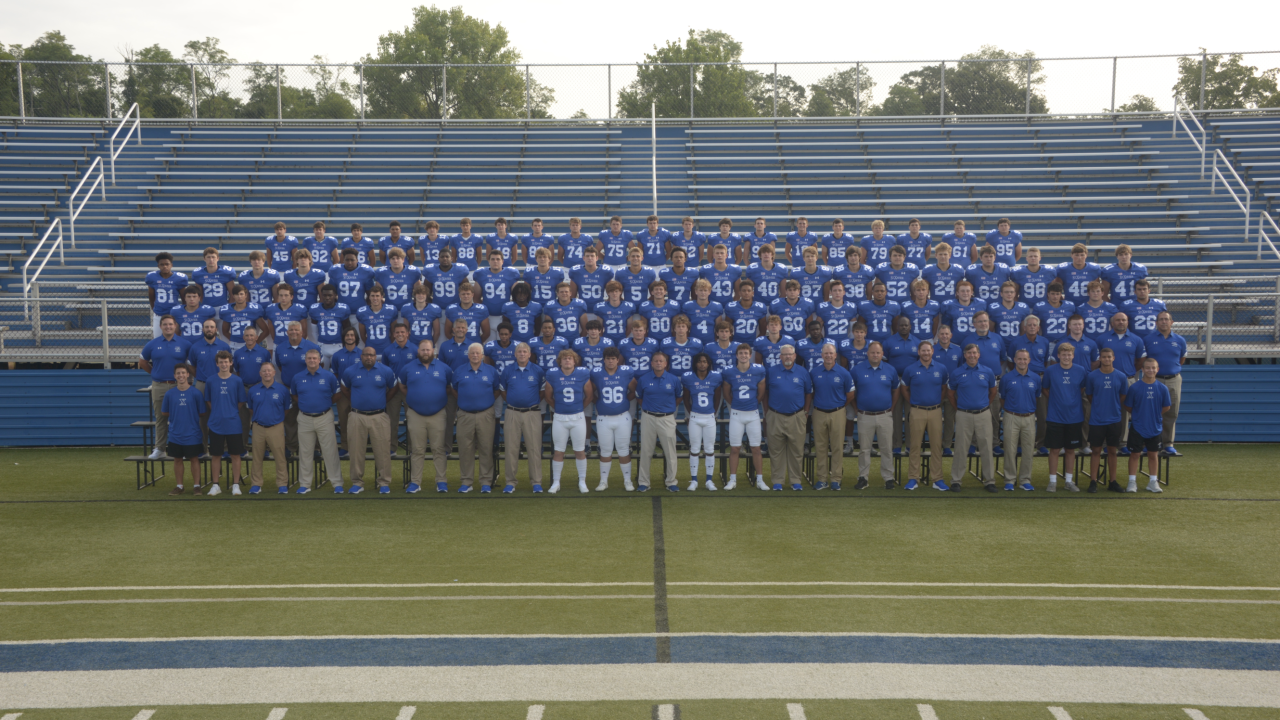 But, football was certainly an incentive leading into Friday night at Ballaban Field.

"You're tired, but then you're getting ready to beat Moeller," McCaughey said. "It's a fun experience."

St. Xavier defeated visiting Moeller 45-14 in a Division I regional quarterfinal Friday night. It marked the second time the Bombers defeated Moeller in the past three weeks.

RELATED: Sign up for our new high school sports newsletter

St. X (6-2), the No. 3 seed in Division I, Region 4, plays yet another Greater Catholic League South division rival by hosting Elder (5-3) in a regional semifinal Oct. 23.

"Our whole season has been take it one week at a time and be our individual best as coach (Steve) Specht always says," said St. X senior linebacker Matthew Devine, who committed to the United States Air Force Academy Friday morning.

"We don't really care about the opponent. We care about us as a team. Our focus is us and how we can get better individually and as a unit and each and every position group."

Moeller responded when sophomore Alec Weeder took the ensuing kickoff 95 yards for a touchdown to help tie the game at the 8:42 mark.

"The offense was clicking on all cylinders," Kellom said. "We were just in the groove."

Kellom added another rushing touchdown in the second quarter and junior wide receiver Terrell McFarlin's 33-yard touchdown reception with 56 seconds left in the first half gave the Bombers a 42-7 halftime advantage.

"I thought that first half – take away the opening kickoff return (from Moeller) – and I thought we played really well offensively and defensively," St. X coach Steve Specht said.

"Just struggling a little bit on special teams, and we'll clean that up this week."

McCaughey had 19 of 25 passing for 272 yards and four touchdowns.

"The offense started to click," McCaughey said. "It was a fun game. We're just playing our game and not letting anything else bother us."

Junior defensive back Eli Kirk had a team-high seven tackles for the Bombers.

Junior kicker Mason Rohmiller continued his strong season and is 37 of 37 on point-after attempts overall. He also made a career-high 42-yard field goal Friday night.

"This is a collective team effort and I'm really proud of the kids," Specht said. "They've done a great job through this COVID and they've gotten better every week. We ask them for their personal best and that's all we care about it. If they give us that we'll be OK."

Moeller (2-6) added another touchdown with 7:09 left in the fourth quarter, when junior Jared Merk caught a 28-yard pass from junior quarterback Noah Geselbracht.