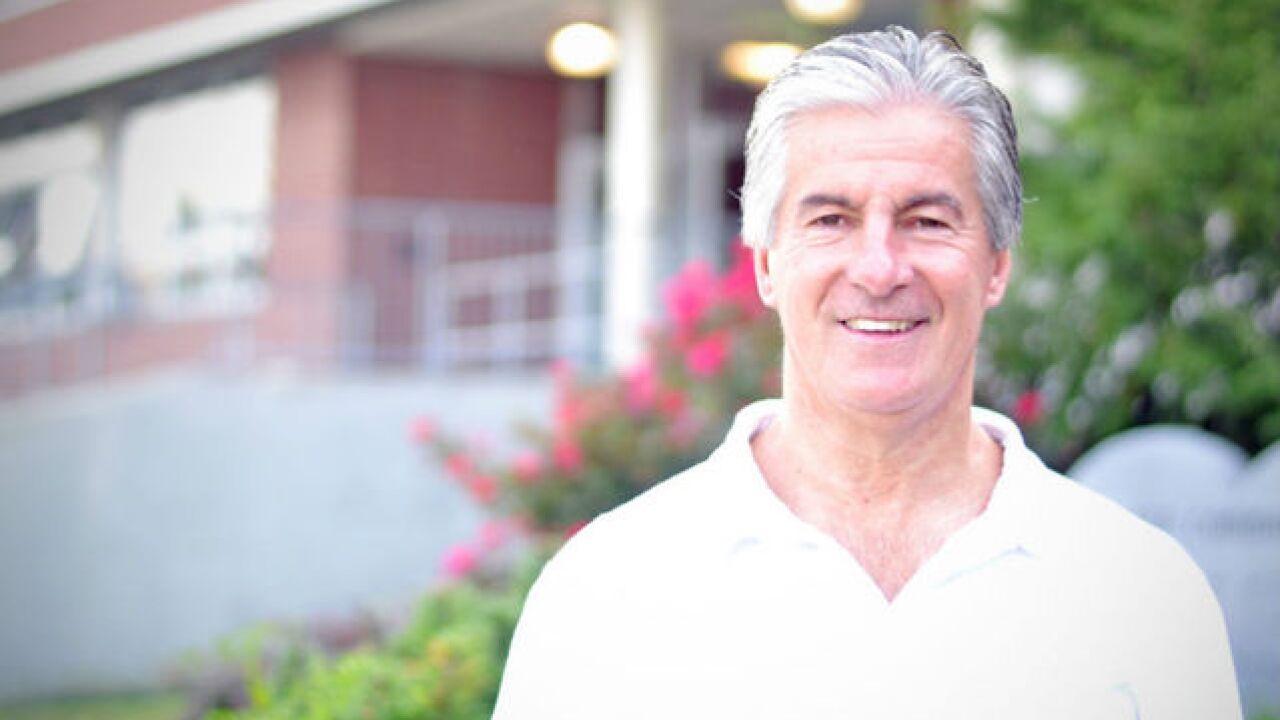 Dawn is taking his third stint as boys head basketball coach at his alma mater 29 years after first taking the job in 1990. He replaces Kenny Collopy, who stepped down to become principal at St. Cecelia School, according to a NewCath release. Dawn also coached the NCC girls basketball team for a time.

In a release, Dawn said it's an opportunity "to return to something I am very passionate about.”

In all, Dawn's teams won three 9th Region titles and 12 All "A" Classic titles.

Dawn began his coaching career at NCC with the boys basketball program in 1980 and was named head coach in 1990. He took a five-year break to follow his son’s college basketball career, then resumed coaching at NCC.

“From being a Hall of Fame player and coach to a great principal and mentor, he will continue to have a tremendous impact on the NCC school community,” said NCC Communications Director Mary Ciafardini. “His love for the game and his unmeasurable devotion to NCC is commendable. Likewise, he will continue to lead our school as principal as he spearheads a master plan for facility upgrades.”