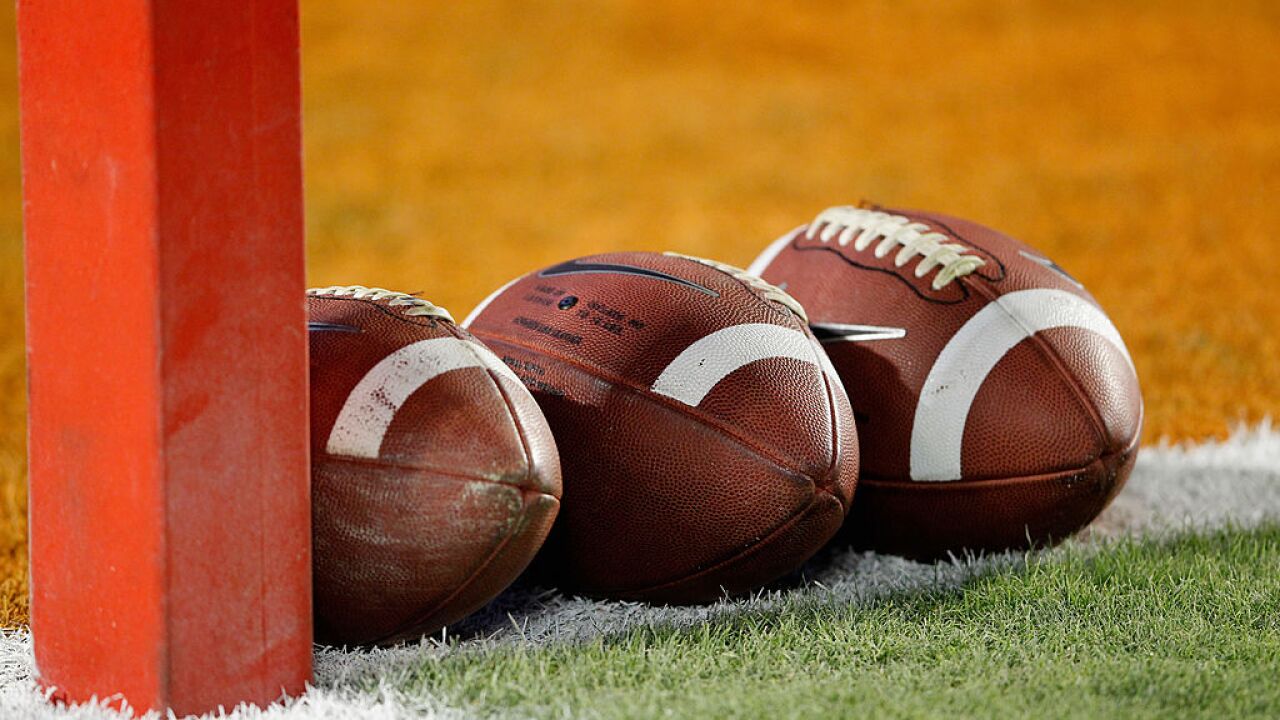 Zupka learned Tuesday morning the game will go on even as the Ohio High School Athletic Association continues its investigation about a Dunbar student-athlete.

The game will be less than a week after video footage appeared to show a football official head-butted by a Dunbar defensive player with seven minutes remaining in the second quarter.

The Ohio High School Athletic Association said in a statement Sunday night it will continue to investigate the incident and has received full cooperation from Dunbar and Dayton Public Schools. The OHSAA said Tuesday morning there was no further update on the situation.

The Spartans defeated Dayton Dunbar 23-8 Aug. 31 after the game was called with seven minutes left in the second quarter.

Dunbar (0-1) had three or four unsportsmanlike penalties prior to the incident, according to Roger Bacon coach Mike Blaut. Roger Bacon was near the Dunbar 5-yard line when the incident occurred.

"Never seen anything like it in 35 years being around the game," Roger Bacon defensive backs coach Tommy Watkins told WCPO.

Blaut said he addressed the incident with his team for about three minutes on Monday. Blaut said it was a reminder about players keeping their composure at all times.

"In the coming days, we will continue to work with Dunbar High School and Dayton Public Schools regarding this incident," said OHSAA in a statement Sunday night about the incident. "This is a very serious incident and we will investigate it to the fullest extent possible. Dunbar and DPS have fully cooperated since the game ended and at this point it appears to be an isolated incident from one student-athlete.”

“The Dayton Public Schools are dealing with the student who chose to behave in a manner unbecoming of DPS athletes,” Superintendent Elizabeth Lolli said. “The Dayton Public School District extends a sincere apology to the referee involved in the incident, as well as the Roger Bacon and Dunbar athletes, referees, coaches parents and spectators who were not able to play in or watch the event.”

Blaut said his seniors were disappointed they couldn’t play a complete game but glad to have the victory and rest up for next week’s home game against Newport Central Catholic (1-1) Sept. 6. Roger Bacon’s renovated Bron Bacevich will host the game.

The Spartans (1-0) were led Saturday night by standout junior running back Corey Kiner who returned the opening kickoff 86 yards for a touchdown. He later caught a 17-yard touchdown pass from Tyler Bullock in the second quarter.

Senior safety/tight end Jake Mumper also played well in multiple facets including a 1-yard touchdown run, a 77-yard reception and had an interception.