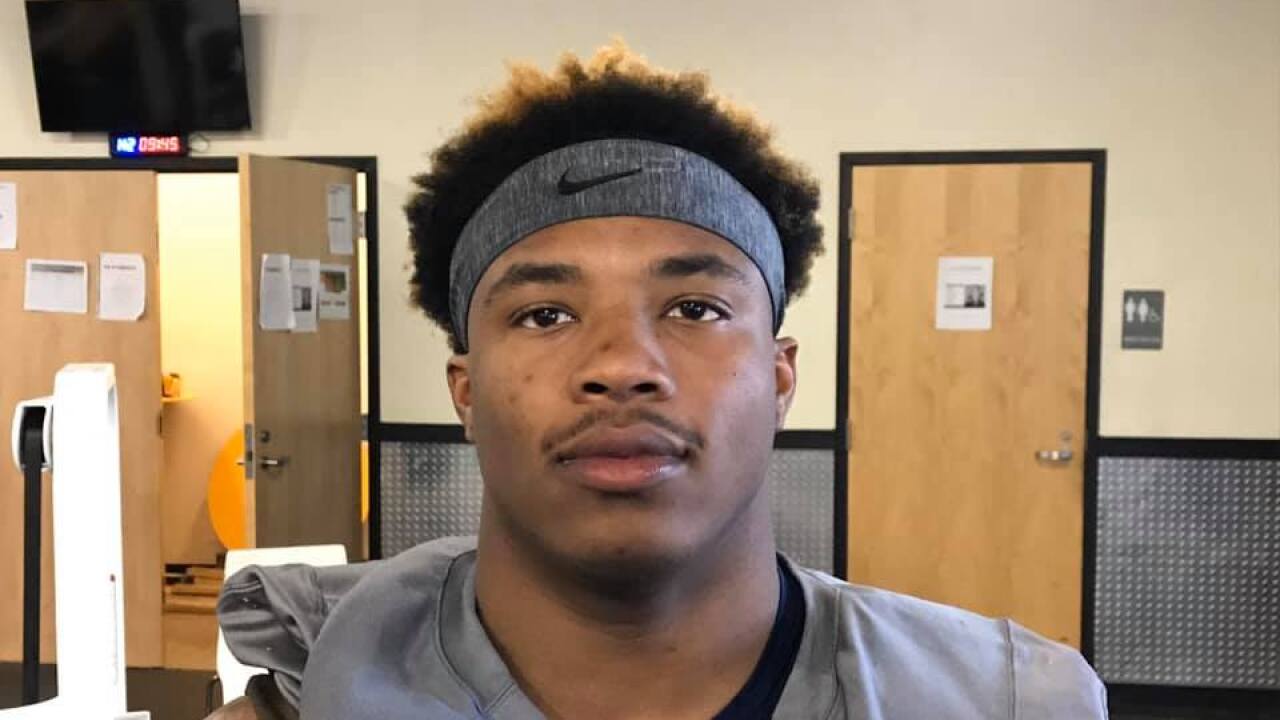 In no particular order these are the schools I feel most comfortable with and hope to grow closer with. Things can change over the next few weeks/months but this is my top ten, recruitment 100% open! (Edit By: @bspaeth7) pic.twitter.com/u6Uq2L9mbE

Kiner, rated the nation's 10 running back in the 2021 class by the 247 Sports Composite, is rated Ohio's No. 7 player overall in his class. He is considered an early 2020 Ohio Mr. Football candidate.

Entering this week, Kiner had 28 scholarship offers. The University of South Carolina was his most recent offer Feb. 29.

"Rare combination of size, power and breakaway speed," ScoutingOhio.com director Mark Porter said. "He shows power and downhill running ability to run between the tackles and grind out tough yards. Also, he can hurt you in the passing game with his elite ability in space. He can make people miss with quickness or power in space which makes him a valuable weapon for college programs."