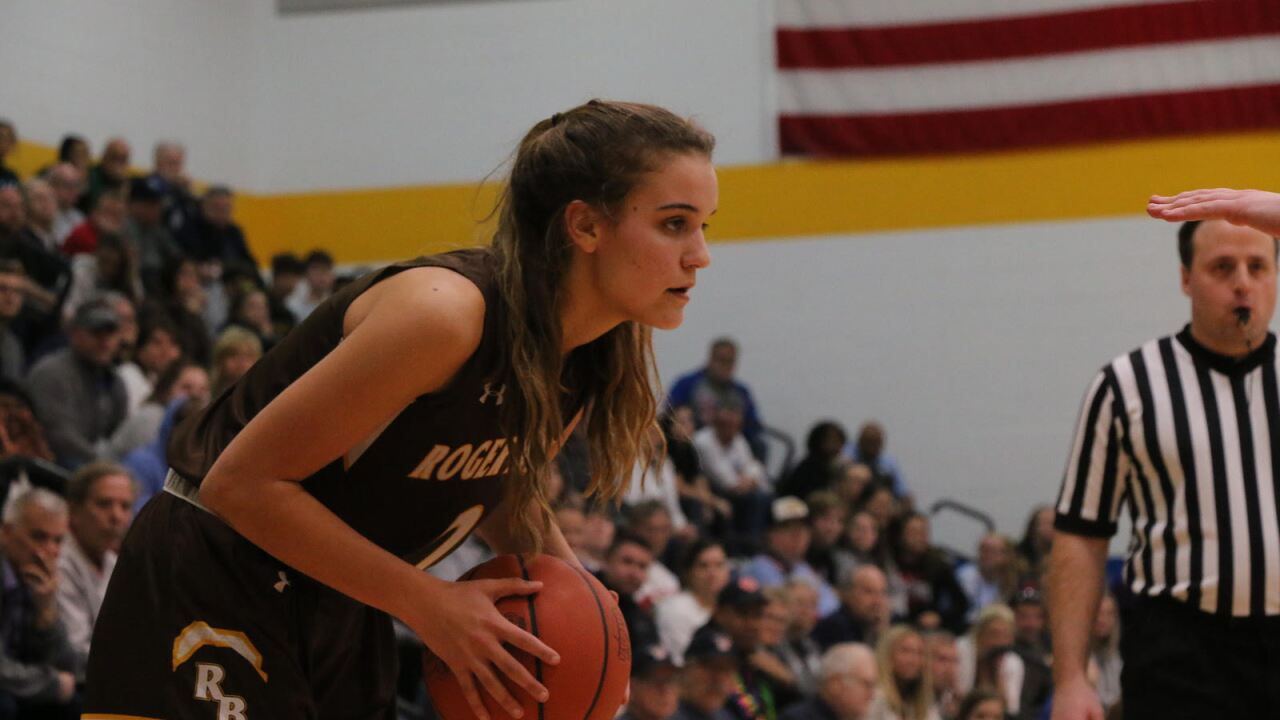 "The Providence staff made Kylee a priority," Roger Bacon girls basketball coach Joe Finnegan said. "(Providence assistant coach) Jessica Jenkins stayed in contact with Kylee and me for a good year. Kylee took her visit late in the year and loved it."

Sheppard, who also considered Xavier and Marquette, averaged 12 points, 4.9 assists, 3.6 rebounds and 3.6 steals for Roger Bacon this past girls basketball season, according to the Greater Catholic League Co-Ed website.

She helped to lead Roger Bacon (20-8) to a Division II regional runner-up finish. It was the first regional final appearance for the Roger Bacon girls basketball program since 2005.

"I think Kylee and Clarissa both having the college stuff behind them will let them play loose and have fun in their senior years," Finnegan said.