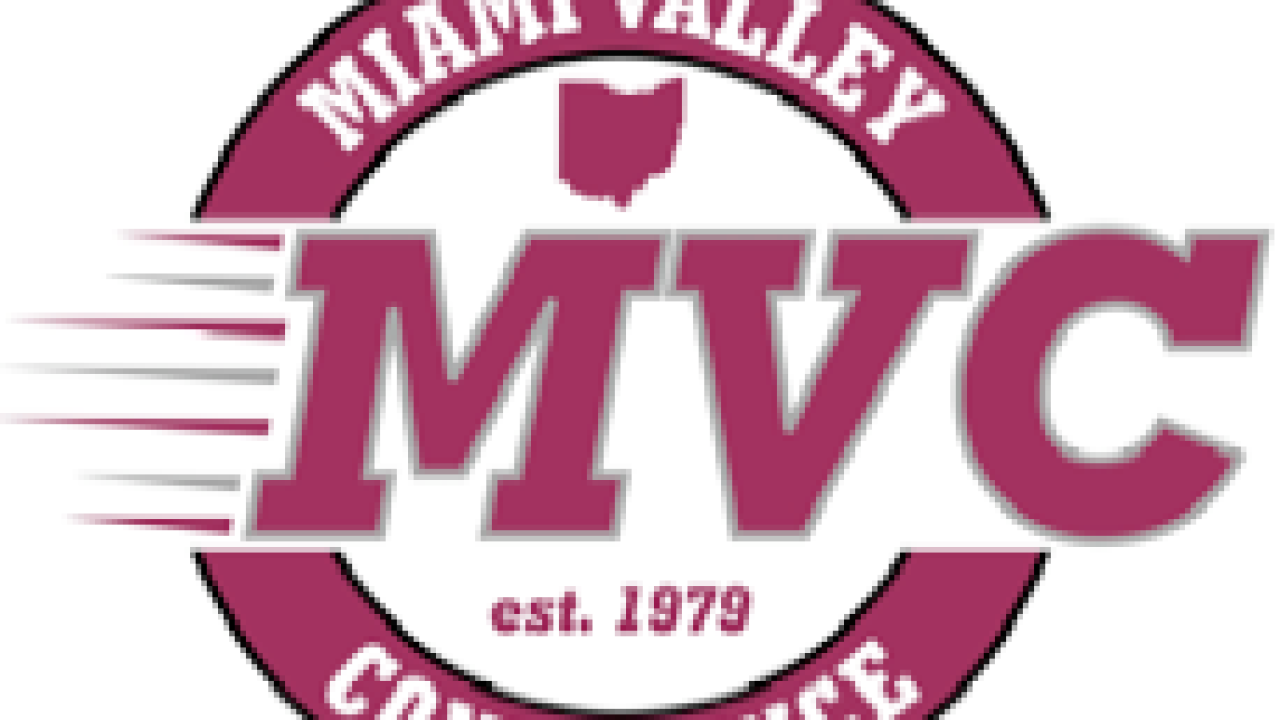 Provided
The MVC plans to add Roger Bacon and Purcell Marian as full members in all sports starting in 2021.

CINCINNATI — The Miami Valley Conference will add Roger Bacon and Purcell Marian as full members in all sports starting in the fall 2021, according to the conference.

“They are two good schools with strong programs,” said Cincinnati Hills Christian Academy athletic director and head football coach Eric Taylor, who is president of the MVC. “They bring value to the conference.”

The MVC voted Monday to add both schools starting in the 2021-22 school year. Both schools accepted the invitation Tuesday.

"We're definitely excited," Roger Bacon athletic director Steve Rossi told WCPO. "I think it's now going to give all of our teams the opportunity for some local competition that we've been looking for."

Rossi said having the Roger Bacon football team as an associate member of the MVC this fall really benefited the school. The Spartans (10-2) were a Division IV regional semifinalist.

The MVC, a 12-member conference, most recently expanded in fall 2017 when Norwood and Miami Valley Christian Academy were added.