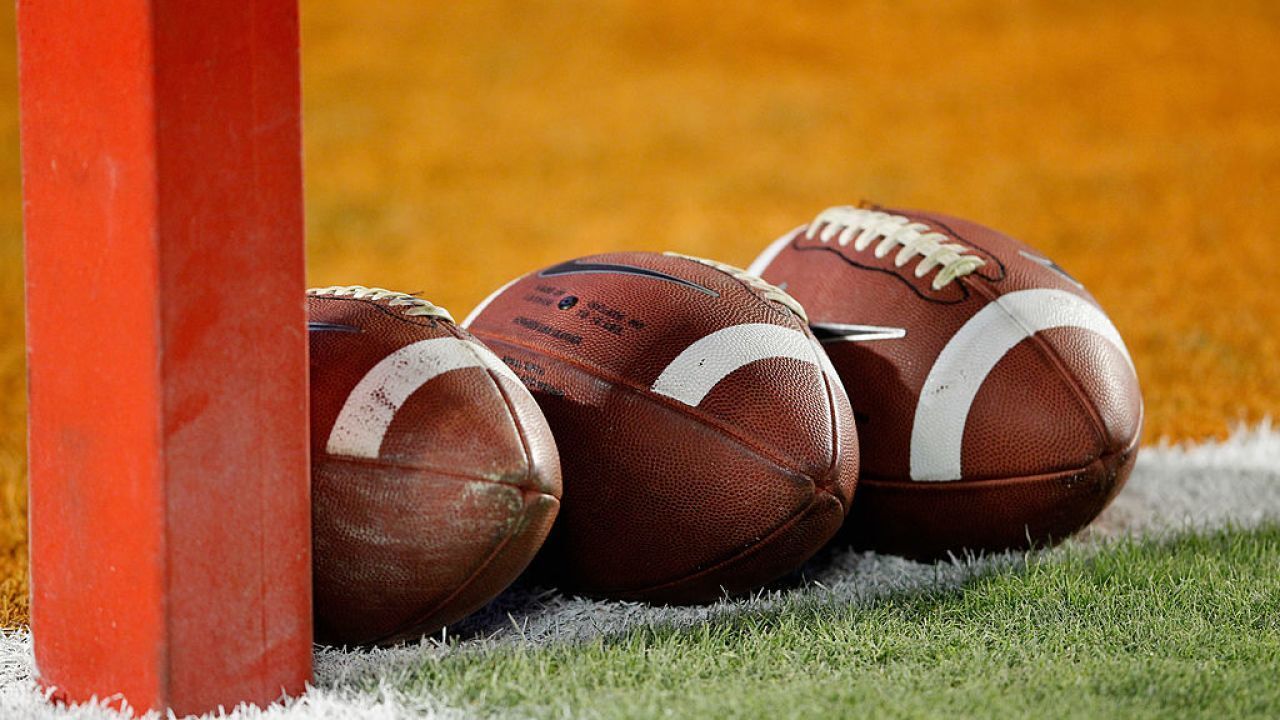 CINCINNATI — Purcell Marian head football coach David Wirth said he and the school have agreed he will step down from coaching but will continue in his teaching position.

Wirth, a religion teacher at the school, was the Cavaliers head coach for three seasons. Wirth said his plan is to continue teaching at Purcell Marian while evaluating other coaching opportunities in the short term.

Purcell Marian was 3-7 overall, including 1-3 in the Miami Valley Conference Scarlet division, this season. This was the first season Purcell Marian competed in the MVC in football after being former longtime members of the Greater Catholic League Co-Ed division.

“Purcell is a great place with a lot of great kids,” Wirth told WCPO. “Hopefully somebody can come in and pick up where I left off and do well. I would like to think the future is bright there. I hope they do well.”

Purcell Marian athletic director DJ Dowdy said the school is not immediately naming an interim head coach but left open the possibility. Dowdy said the search for the next coach will begin Monday.

“We are committed to finding the best fit, the best coach for our kids, our school and our community,” Dowdy said.

Prior to being named the Purcell Marian coach in January 2017, Wirth had been a wide receivers coach and special teams coordinator for Mount St. Joseph University for two years.