Olympic hopeful Carson Foster is already looking ahead to 2021 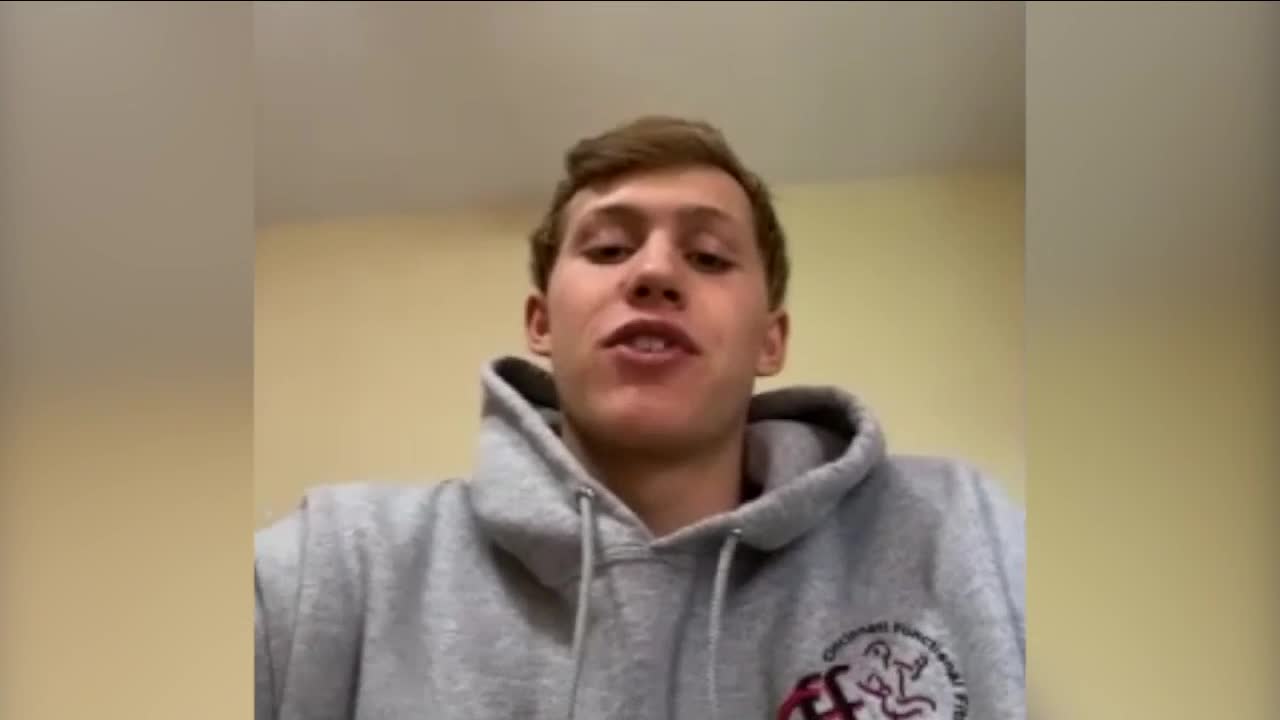 The 2020 Tokyo Olympics won't happen this year because of coronavirus, but Sycamore grad and Olympic qualifier Carson Foster isn't losing focus on the competition. 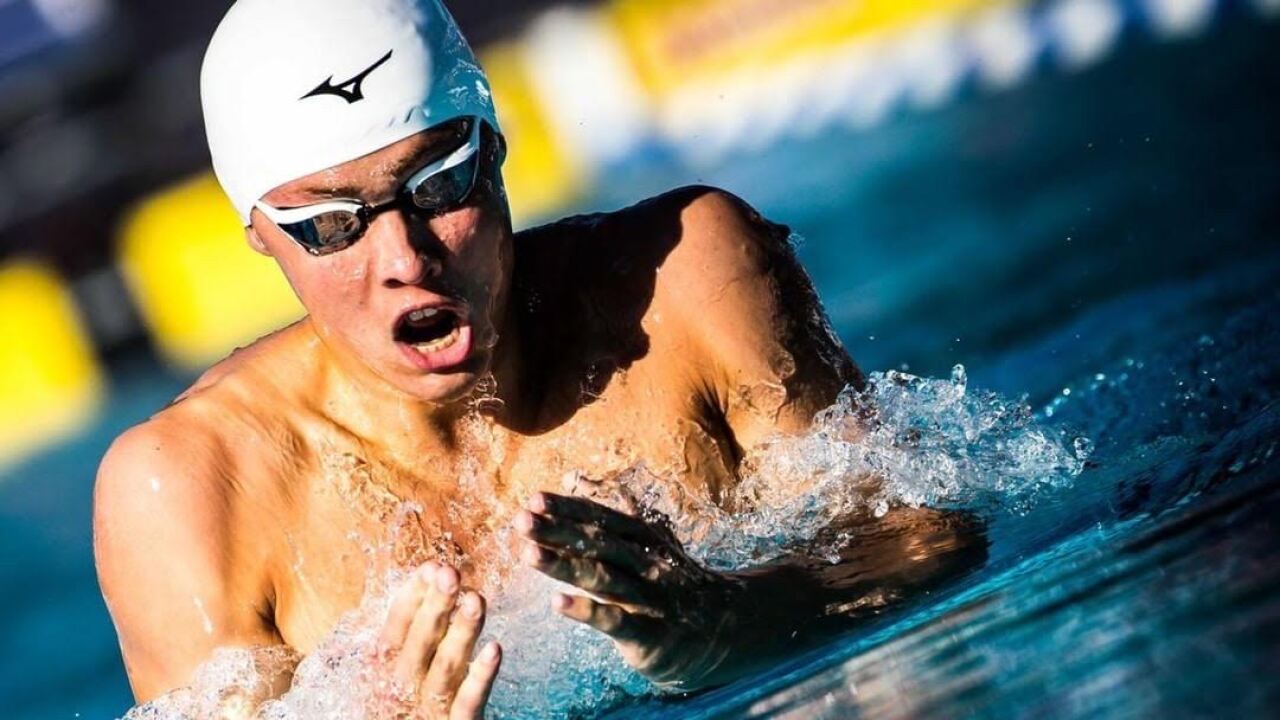 CINCINNATI — Carson Foster woke up around 8 a.m. Tuesday and decided not to be discouraged.

The nationally-recognized swimmer and recent Sycamore High School graduate had qualified in several events for the Olympic Trials this June in Omaha.

He had an opportunity to become the rare male swimmer 18 years old or younger to make the USA Olympic Team. The most recent to qualify was Michael Phelps.

So when the announcement came Tuesday that the Olympics would be postponed until 2021 because of the coronavirus outbreak, Foster was obviously disappointed. But he preferred to focus on his faith, the encouragement of others and simply to be grateful.

"I think prayer is a big thing," said Foster, who signed with the University of Texas. "Just trusting that even though this wasn't part of my plan – this was part of God's plan – and that everyone is in the same boat that I am. All I can do is to control myself and make myself better the next couple of weeks."

Foster, who is in the top five nationally in the 200 individual medley, 400 individual medley and a 200 freestyle relay split time, was scheduled to compete in the Olympic Trials starting June 21 in Omaha. The trials have since been canceled for this year.

"I graduated high school early to try and make a run at the team," said Foster, who graduated from Sycamore High School in December. "So I kind of sacrificed a lot for this summer."

Foster, who has broken two of Phelps' age-group records during his swimming career, said he won't be deterred. He's ready to seize an opportunity to improve his mental and physical outlook.

Scott Goodpaster, chief executive officer of Cincinnati Functional Fitness, has been Foster's trainer for the past 10 years. Goodpaster says Foster has a perspective that is unique to an 18-year-old athlete.

"Very few swimmers his age have vision," Goodpaster said. "Everybody has sight, but he has deep vision. He knows exactly what he wants. And that's what makes him stand apart."

Even though Foster can't be in the pool at the moment, he can continue with running, film study, nutrition, hydration and good sleep habits to prepare for competition again.

"I was really looking forward to the summer, but I am a firm believer that everything happens for a reason. So a year is only going to help me," said Foster. "I'm blessed that I am only 18 years old and one year going from 18 to 19 is probably going to help me not hurt me just being so young and just continuing to improve."

Foster was one of 11 swimmers including Mason senior Adam Chaney (University of Florida signee) who qualified for the trials from the City of Mason Manta Rays club team.

The team has a group chat in which all the swimmers have continued to support each other. Foster understands the bigger picture.

"My best advice to him was just to simply look at the positive," Manta Rays head coach Ken Heis said. "He's got another year to train, which will make him only stronger. Time is on his side. He might be able to qualify in more than one event and also place higher next year in Tokyo assuming he makes it. That's pretty exciting."

Foster trained at the Olympic Training Center in Colorado Springs last week before cancellations started to occur in Colorado.

"So I was getting good work up at altitude and unfortunately they had to send us home because once the governor of Colorado closed the pools and all the gyms and facilities, the Olympic Training Center shut down and sent all of us home," Foster said.

"Ever since really the NCAA and all the major sports leagues started shutting down you knew something was going to come with the Olympics," he said.

"And then once countries started pulling out I knew it was just going to be like a domino effect. So I saw it coming a couple days in advance, but obviously when the news became official it was definitely a bit of a relief because I don't have to worry about not being able to train right now in the water. But there is also definitely disappointment, because I was looking forward to the summer."

Heis said the postponement of the Olympics because of the pandemic was justified. There was no way around that fact.

"Postponing your Olympic dream for the sake of society and something bigger is a no-brainer and definitely the right to do," Heis said.

Goodpaster was disappointed with the news Tuesday but says Foster's future is very promising.

"He was the most confident I have ever seen him," Goodpaster said. "Seeing him work out and how strong he's getting, how happy he was. Kind of disappointed because I'm like, 'Man he worked so hard for this.' But then again you can't control anything and it's out of our control. I just told Carson, 'Just think of yourself on how you get ahead and what you can do to be different right now.'"

Goodpaster told Foster his routine matters more than ever before.