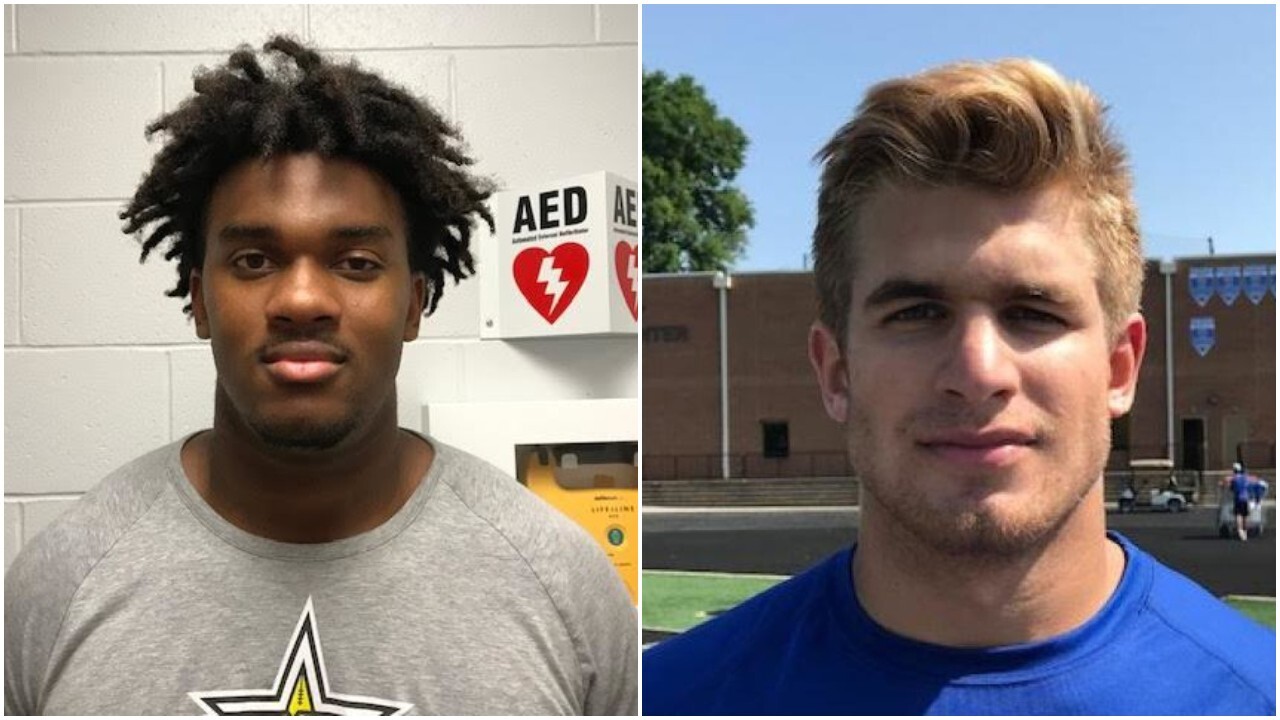 Johnson, who enrolled at Ohio State on Monday after graduating from Princeton High School in December, was named to the first team. Mayer, who will enroll at Notre Dame this fall, was named to the second team.

Johnson was the only Ohio player on the first team. The standout was named the All-American Bowl Man of the Year this past weekend in San Antonio. He was also named the Anthony Munoz Lineman of the Year.

Mayer, who won the Gatorade Kentucky Player of the Year, helped to lead CovCath to the 5A state title in December. He was named the Kentucky Football Coaches Association (KFCA) Mr. Football winner in December.

Mayer had initial plans to enroll early in South Bend this month but changed his mind toward the end of the season, according to CovCath coach Eddie Eviston. Mayer hasn't decided whether he will play basketball this winter for the Colonels (9-3), according to Eviston.

Both players participated in the 20th annual All-American Bowl in San Antonio. Mayer scored on a touchdown reception in the first half Jan. 4 at the Alamodome.