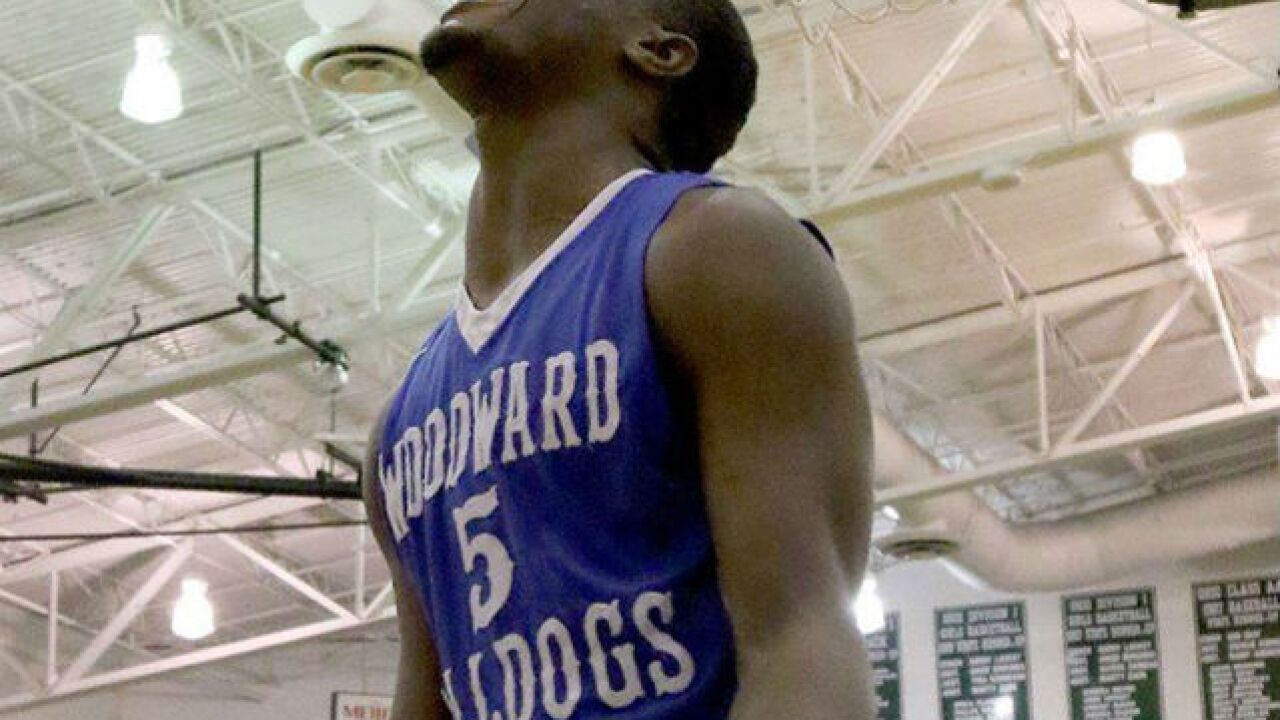 Copyright 2018 Scripps Media, Inc. All rights reserved. This material may not be published, broadcast, rewritten, or redistributed.
<p>Woodward forward Terry Durham was the Division II Southwest District Player of the Year this past season for the Bulldogs. He has signed with Triton College in River Grove, Ill. Triton won the National Junior College Athletic Association Division II National Championship in March. (Tony Tribble photo)</p>

Woodward coach Jarelle Redden said the program is now NCJAA Division I, and Durham will play a major factor in maintaining the team's success.

Durham, a Division II first-team all-state selection this past season, was the Southwest District Player of the Year at Woodward.

The Cincinnati Metro Athletic Conference Player of the Year averaged 24 points, 12.7 rebounds, 2.1 steals, 1.9 blocks and 1.4 assists this past season for the Bulldogs. Woodward (17-10) was a regional semifinalist.

Redden said eight seniors graduated from the basketball team and will be attending college.