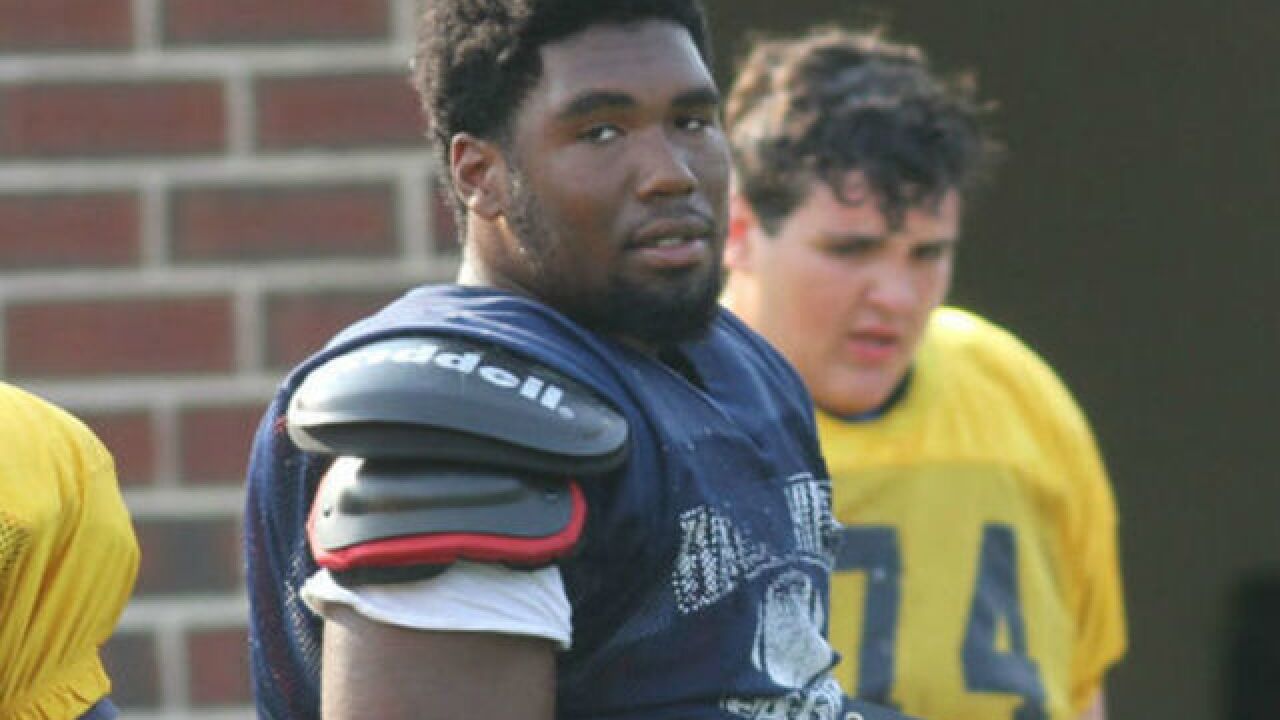 Briggs, who is verbally committed to Virginia, is the first Walnut Hills player to be invited and accepted an invite to the prestigious all-star game.

The game is scheduled for Jan. 3 at Camping World Stadium in Orlando at 6 p.m. on ESPN2. Briggs, who is 6 feet 3 and 295 pounds, is ranked the nation’s No. 5 defensive tackle in the 2019 class by the 247Sports Composite. He is ranked the state’s No. 2 player overall in his class.

“I am entering my 21st year of coaching including four years in the GCL South and he is the strongest kid I have ever seen at the high school level,” said Walnut Hills coach Gerry Beauchamp.

“We played him at offensive line last year which he did without complaint because he wanted to help the team in any way he possibly could,” Beauchamp said. “It is extremely hard to play both ways on offensive and defensive line. This year he will only be playing defense.”