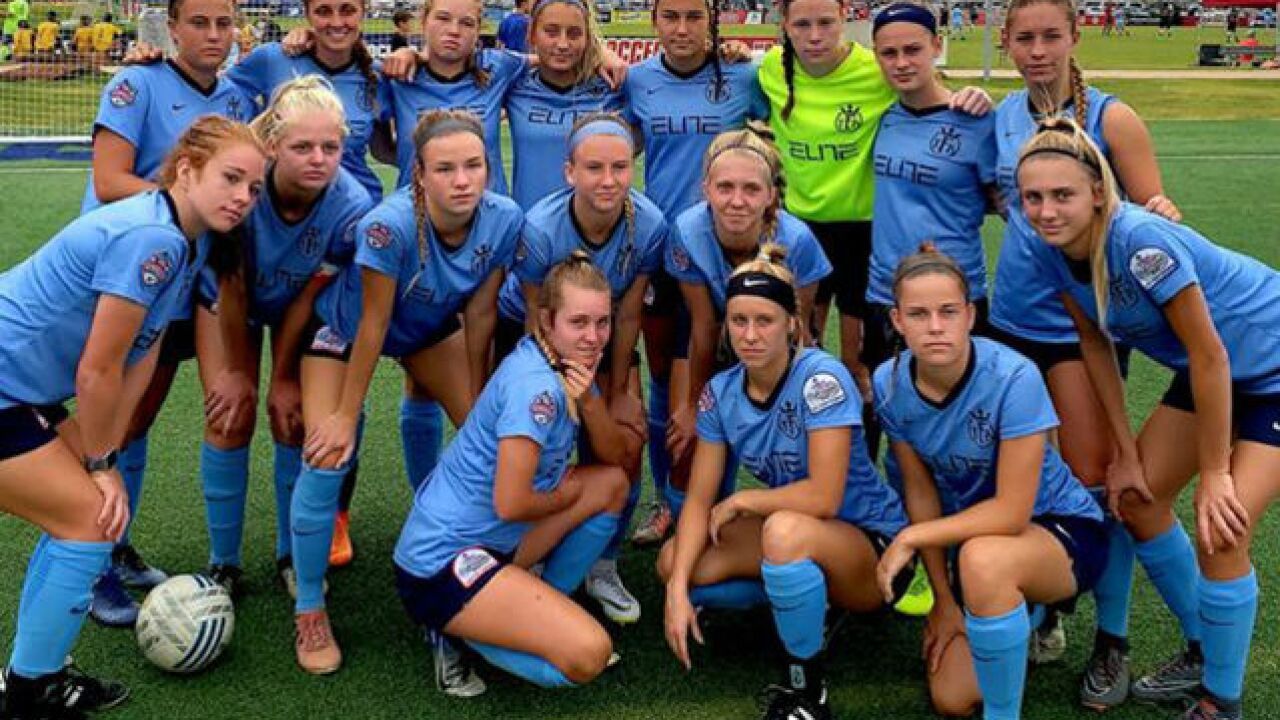 The Total Futbol Academy Elite (TFA) 2001 Girls’ Soccer Team placed third in the US Youth Soccer National Championships in Frisco, Texas this past weekend. Kiley couldn't be more thrilled with the team's accomplishment.

“It was unbelievable,” Kiley said.

Kiley has coached 25-plus years and he said he never experienced quite the atmosphere. He said some younger players in the program watched back home on a live stream. Everyone in the TFA program had a great deal of pride.

He said it’s the first time a team in the TFA club has made it to the national championships.

The TFA Elite includes players born in 2001. The team won the National League by winning tournaments in North Carolina in November 2017 and Las Vegas this past March.

The players will compete in high school competition and resume their club season in November.