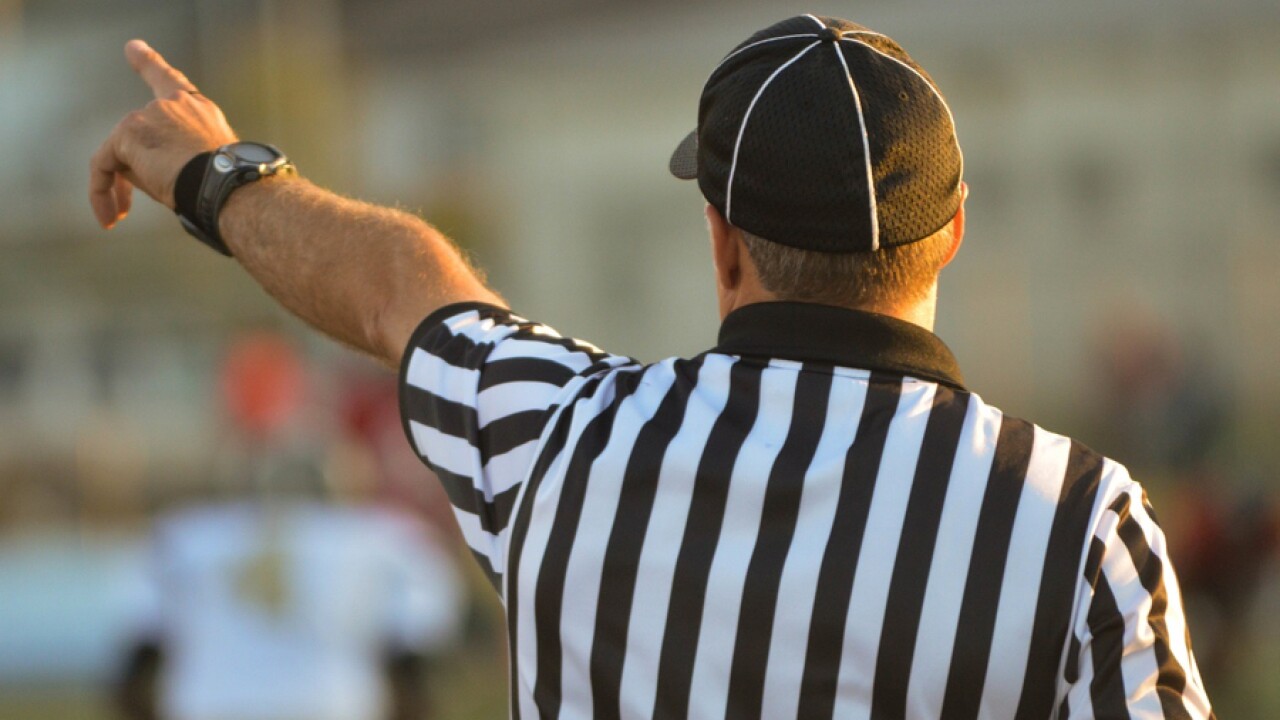 Rowdy parents are to blame, in part, for Ohio’s "alarming shortage" of high school referees, according to a letter from the National Federation of State High School Associations and the Ohio High School Athletic Association.

“Yelling, screaming and berating the officials humiliates your child, annoys those sitting around you, embarrasses your child’s school and is the primary reason Ohio has an alarming shortage of high school officials,” the letter said.

Over 75 percent of high school officials who quit said “adult behavior” was the primary reason, according to a recent survey by the National Association of Sports Officials.

Referee shortages are so severe in some areas that games are being postponed or canceled, the associations said.