Middletown's Wade E. Miller Gymnasium to be demolished in a few weeks 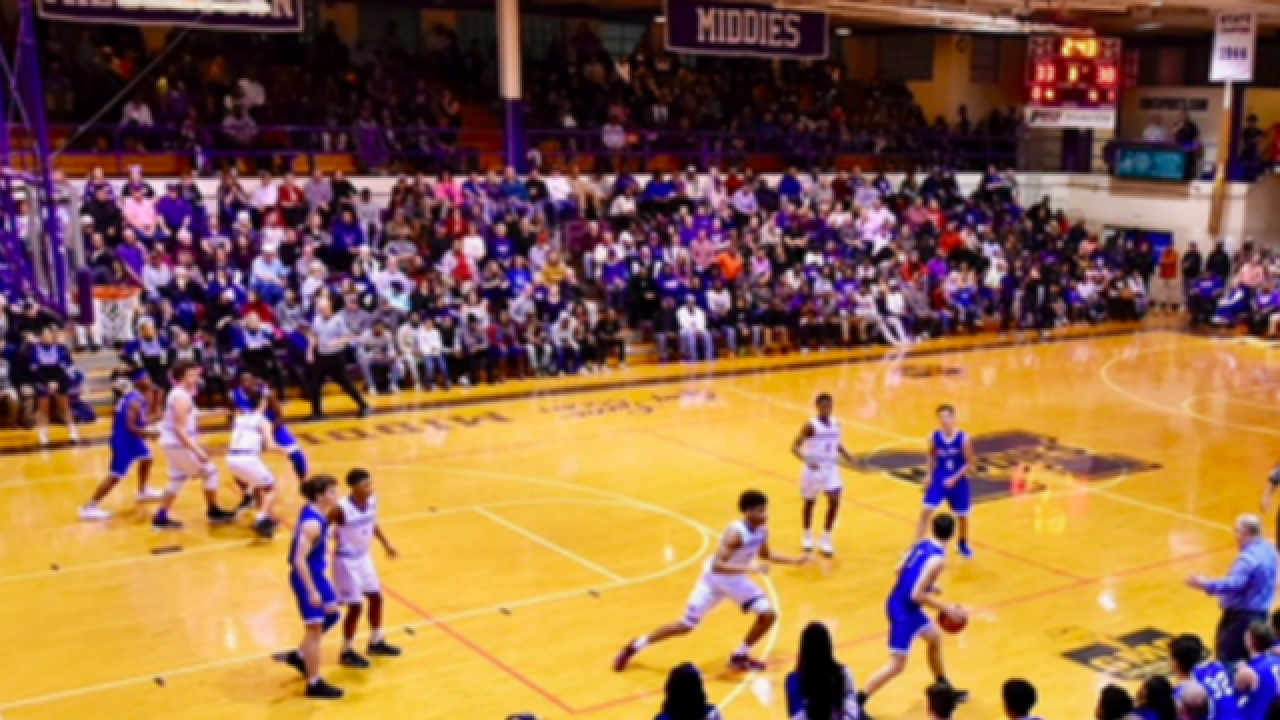 "We will have a better idea by the end of the week," Beadle said. "It all depends on the asbestos removal."

Lucas, a Naismith Memorial Basketball Hall of Famer, was among those recognized that frigid evening. He helped lead the Middies to a 76-game overall win streak from 1955 to 1958, including state titles in '56 and '57, and later played at Ohio State University and in the NBA, most notably with the Cincinnati Royals and New York Knicks.

The Wade E. Miller Gymnasium court was named in his honor in 2013.

"It was just a unique aura that existed then that kind of permeated everything," Lucas said in 2017 . "You could feel the tingle of it when you walked into the gymnasium. People were expecting some great things to happen, and obviously they always did."