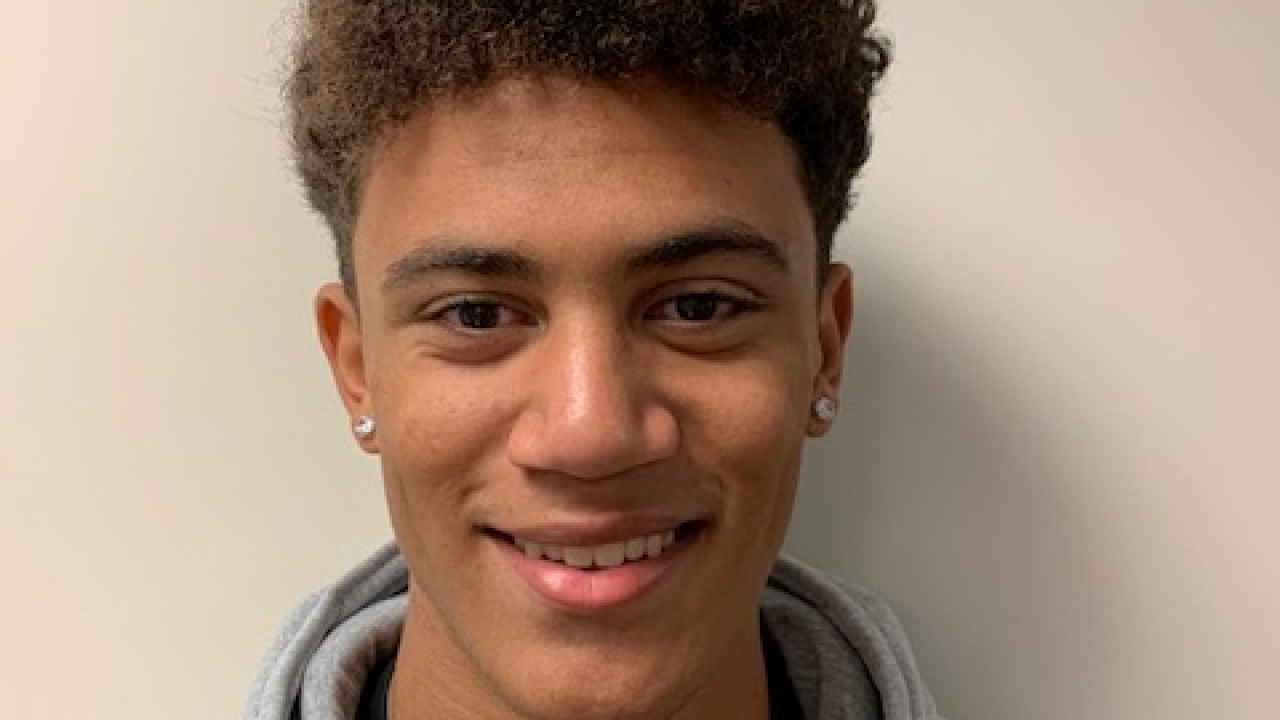 Verdon, who was recruited as an offensive athlete by the RedHawks, is a three-star recruit by 247 Sports. He is rated the nation's No. 42 dual-threat quarterback in the 2021 class by the 247 Sports Composite.

Verdon is expected to play quarterback, wide receiver and free safety for the Big Blue (5-6 in 2019) this upcoming season. Hamilton, a postseason qualifier in 2019, is scheduled to open the season against West Clermont in August.

Hamilton coach Nate Mahon said Verdon is so versatile on the field - offensively and defensively.

"I think he is so dynamic with the ball in his hands," Mahon said.

Mahon said Miami University is a good fit academically and athletically for Verdon. Plus, Verdon's family will be able to drive a short distance to watch him play in Oxford.

"I think he feels very comfortable at Miami," Mahon said.

Verdon also had scholarship offers that included Kentucky, West Virginia and Mid-American Conference programs. He was also offered scholarships from Florida and Mississippi State as a freshman at Lakota West.

Verdon enrolled at Hamilton in October 2019 after he played wide receiver and quarterback for Moeller in five games earlier in the season.

Verdon rushed 26 times for 240 yards and two touchdowns in five games for Moeller this season, according to the Greater Catholic League statistics.

Verdon was named to the MaxPreps Freshman All-American team in 2017 while he was at Lakota West. Verdon competed at the U.S. Army All-American Bowl combine in January 2018 in San Antonio.