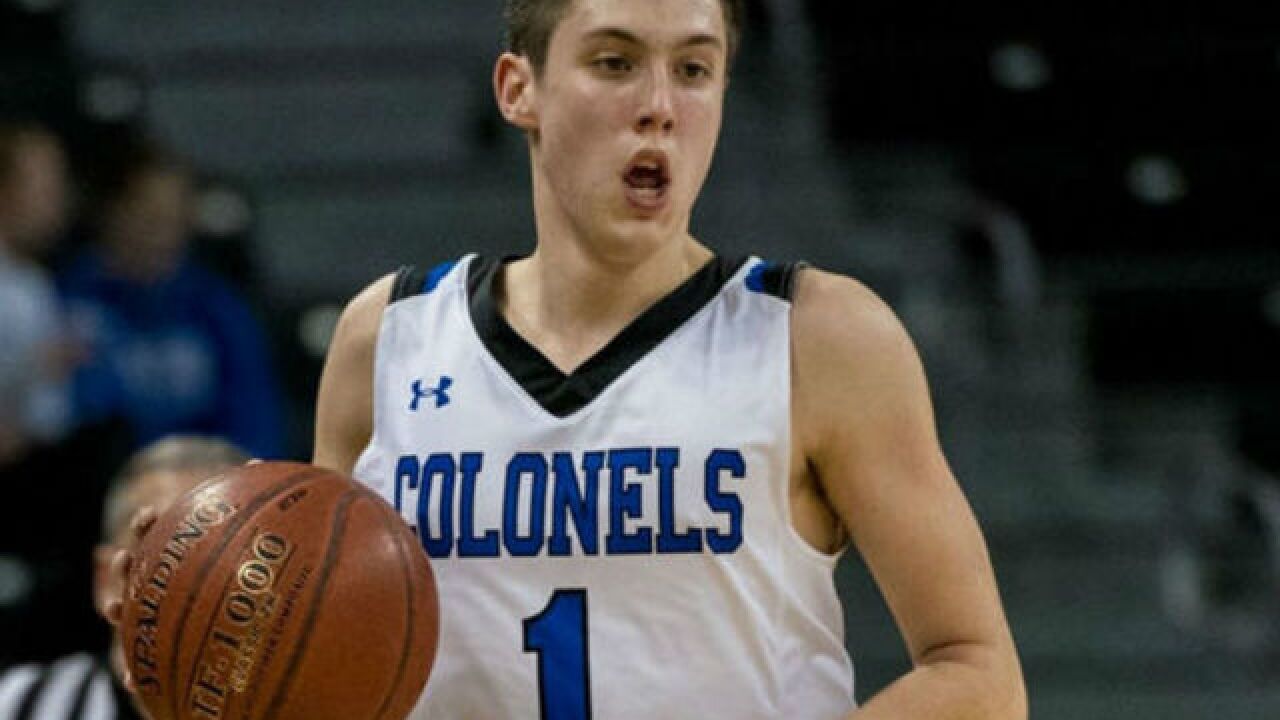 "We are thrilled for him," said his uncle, CovCath Assistant Coach Joe Fredrick. "He works so hard."

Fredrick, an Iowa signee, is also a Kentucky Mr. Basketball finalist. That award will be announced March 13.

Fredrick is the first Gatorade Kentucky Basketball Player of the Year from CovCath.

"All the hard work and days in the gym with (head coach Scott) Ruthsatz, (assistant Casey) Sorrell, and my uncle Joe has paid off," CJ told WCPO.

"And I couldn’t be able to do this without the entire staff, teammates, the Colonel crazies, the entire school and faculty at Covington Catholic and most important my parents (Chuck and Laura)."

"For the program it also validates all the hard work we put in to get the most out of each player's potential," Ruthsatz said. "With CJ, it's one thing to work hard - a lot of players do that - but it's CJ's understanding that in order to make it to another level you must be coachable. He's wanted to improve on every aspect of his game. He leads by example."

CovCath is seeking its first state title since 2014.