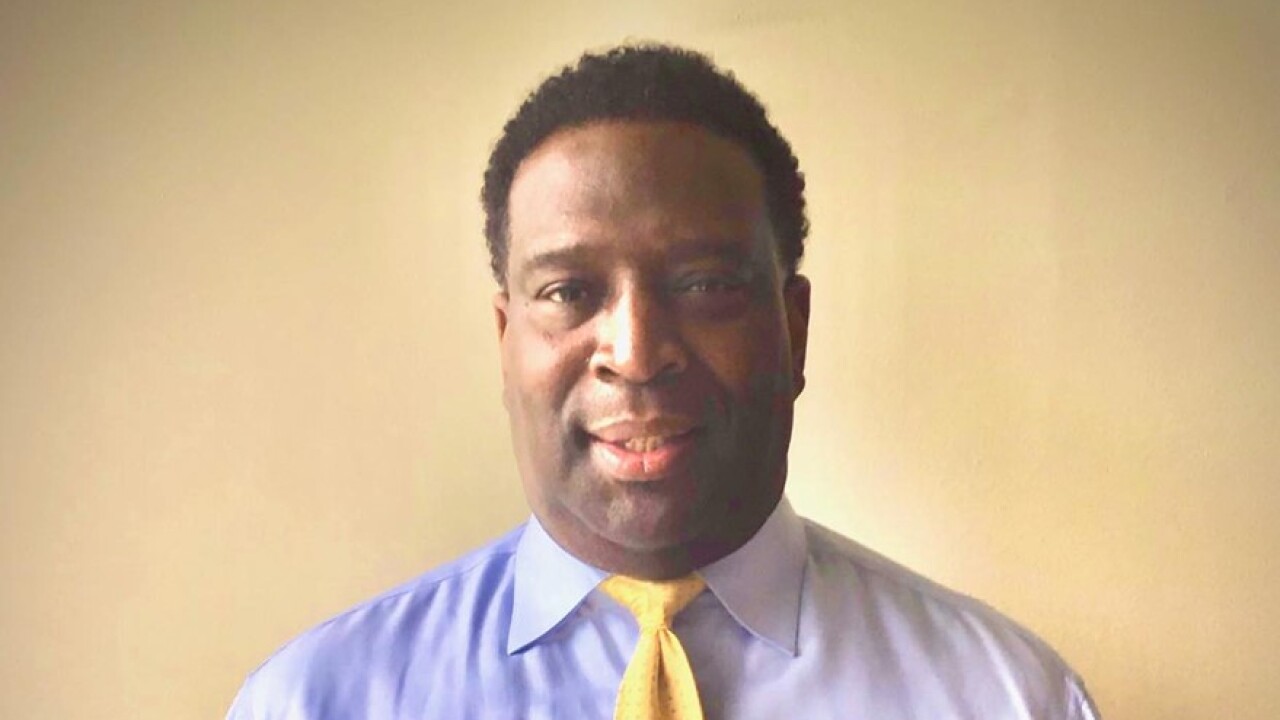 "He's won everywhere he's been - Forest Park, Shroder and Deer Park. Reggie lives just five minutes from our campus. He can identify with our kids...the struggles they face, and what it takes to succeed.
I'm extremely excited for our boys because of the professional and positive attitude he brings everyday."

Revels spent the past four seasons at Deer Park, where he was an assistant coach. He helped the Wildcats (29-0) to the Division III state title in 2018 with Steve Gentry as the head coach.

Gamble Montessori announced in May that Holmes had accepted the boys basketball coaching position at that program.

Revels said he likes the CCPA's mission statement and that coincides with his personal mission of helping young men position themselves to be eligible to attend college and hopefully being able to play basketball while pursuing a degree.

"My hope is to begin to build a culture that will be rich in tradition by paying attention to all of the little things that matter; community involvement, character and believing in the work necessary to play at an elite level," Revels said.

"I've been in the mentoring business for years and this opportunity simply gives me a larger platform to continue to have a positive effect on young people while teaching them how to compete at a high level."

The school is located in the West End neighborhood of downtown Cincinnati. CCPA is a tuition-free, public charter school.