A major change could be coming to the OHSAA's transfer bylaw 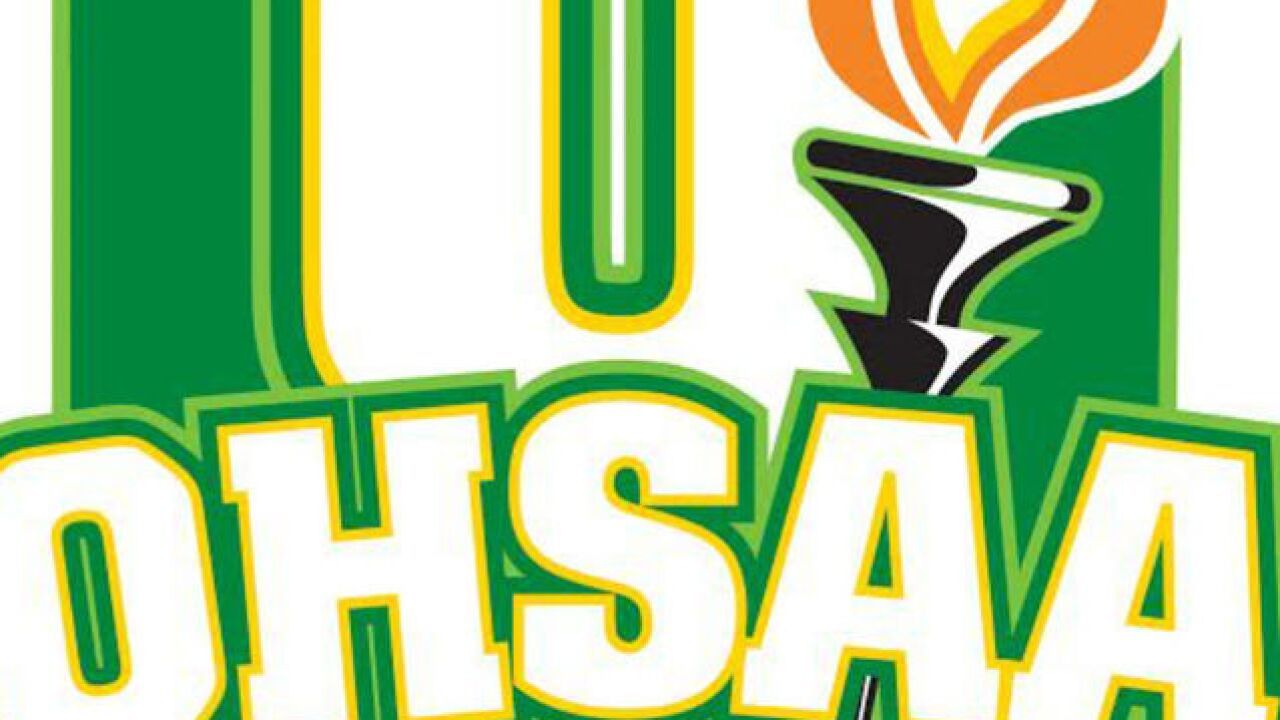 COLUMBUS, Ohio – A major change to the Ohio High School Athletic Association’s transfer bylaw could be on the horizon this spring.

OHSAA member high schools will vote in May on a proposed change to the transfer bylaw, which was among seven items approved by the OHSAA Board of Directors Thursday to go on the ballot during the OHSAA’s annual referendum voting period.

The proposed change, which can only be approved by a majority vote of the OHSAA’s 819 member high schools, changes the sit-out period for transfer students who do not meet one of the established exceptions to the transfer bylaw.

Member schools will vote on all proposed changes from May 1-15, with results announced on May 16. If approved by the membership, the change would become effective immediately and apply to any students who transfer after May 16, 2018.

Changes to the OHSAA Constitution and Bylaws can only come from a majority vote of the member schools.

“Much of the feedback we have received from the membership indicates that the current consequence – sitting out the first half of the regular-season – is not a significant deterrent,” Dr. Dan Ross, OHSAA Executive Director, said. “If a student knows that the end of the regular-season and the tournament will still be available, they are more likely to transfer. We don’t believe that a high number of transfers is good for education-based athletics.”

There are 11 exceptions in the transfer bylaw, the most common being a change of residence into a new school district, which grant immediate eligibility.

For decades, the consequence for transferring without meeting one of the exceptions was ineligibility for an entire calendar year in all sports regardless of which sports the student played at the previous school.

In 2013, the transfer bylaw was changed to its current format, which calls for ineligibility during the first half of the season in the sports that the student played in the previous 12 months prior to the date of transfer.

The OHSAA Board of Directors could add additional referendum voting items during its March 23 meeting. Ballots are mailed to each school in late April and must be received in the OHSAA office by 4 p.m. on Tuesday May 15.

The OHSAA has 26 sanctioned sports during this school year and approximately 400,000 high school student-athletes participate.