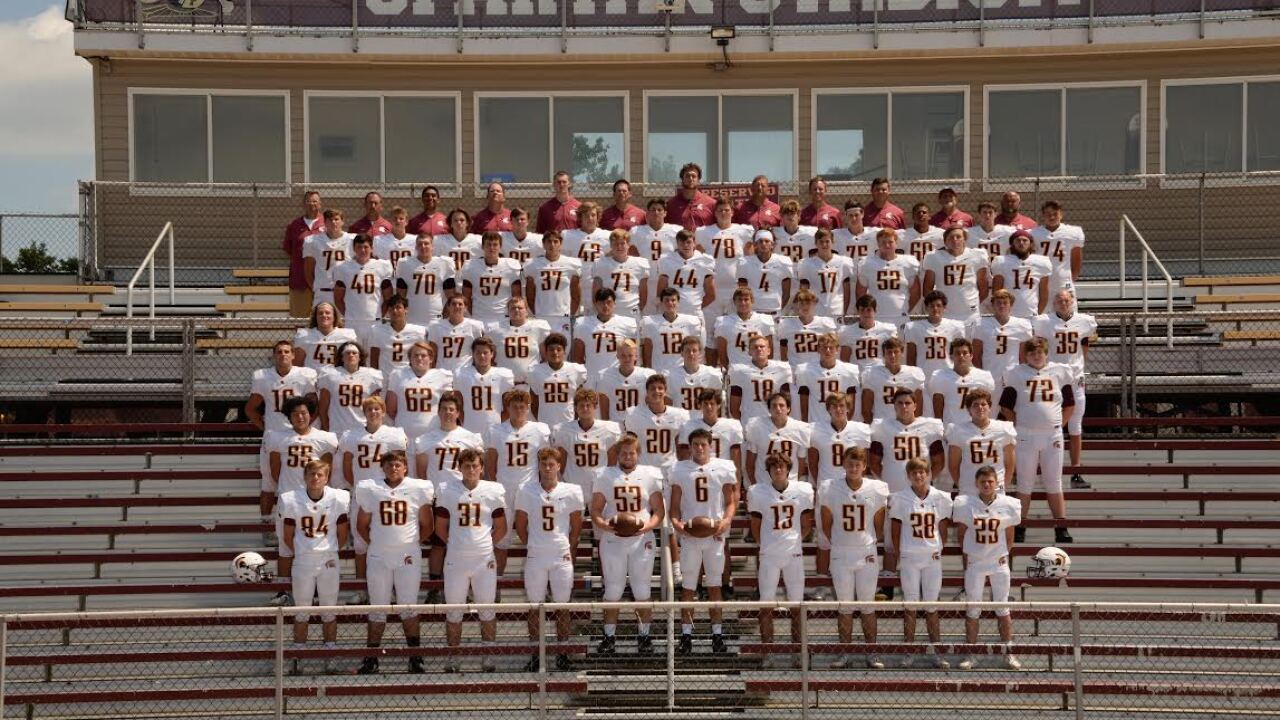 CINCINNATI — With just three weeks remaining in the Ohio high school football regular season, there is plenty of urgency for several area teams.

Shuck’s information is independent and unofficial. It has no official connection to the OHSAA computer points. The top eight teams in each of the seven regions qualify for the postseason while the top four host first-round games.

Lakota West (5-2) is projected No. 5 with an outside shot of moving up in the rankings if one of the top four teams lose a couple games, according to Shuck.

Sycamore (4-3) and Princeton (4-3) are projected No. 6 and 7, respectively. Sycamore just needs to defeat Hamilton and Oak Hills (0-7) to maintain that projected number.

Princeton must defeat host Oak Hills Friday in order to maintain the projection. Home losses to Lakota West and Mason would drop their points total and allow Mason to move up.

In Division II, Region 8, the postseason has arrived early for Winton Woods. The Warriors (5-2) are projected to finish No. 7. Winton Woods plays host to Elder and then travels to La Salle (6-1) to complete the regular season.

“The number in the chart is with one more win,” Shuck said. “Two losses drops them to 17-plus (points). That is not high enough. Does one win mean they are in? Not for sure. Several teams below the qualifying line could overtake them with big upsets.”

An Anderson (5-2) win over district rival Turpin (7-0) this week at Turpin should be enough for a playoff berth. However, Turpin is projected to finish 10-0 and No. 1 in the region.

In Division III, Region 12, the order was shuffled quite a bit at the top. Hughes (5-2) is projected No. 7 and the Big Red could qualify for the postseason for the first time in program history.

In Division VI, Deer Park (5-2) could get into the playoff discussion with a win at Madeira this week or against visiting Mariemont on Oct. 25.